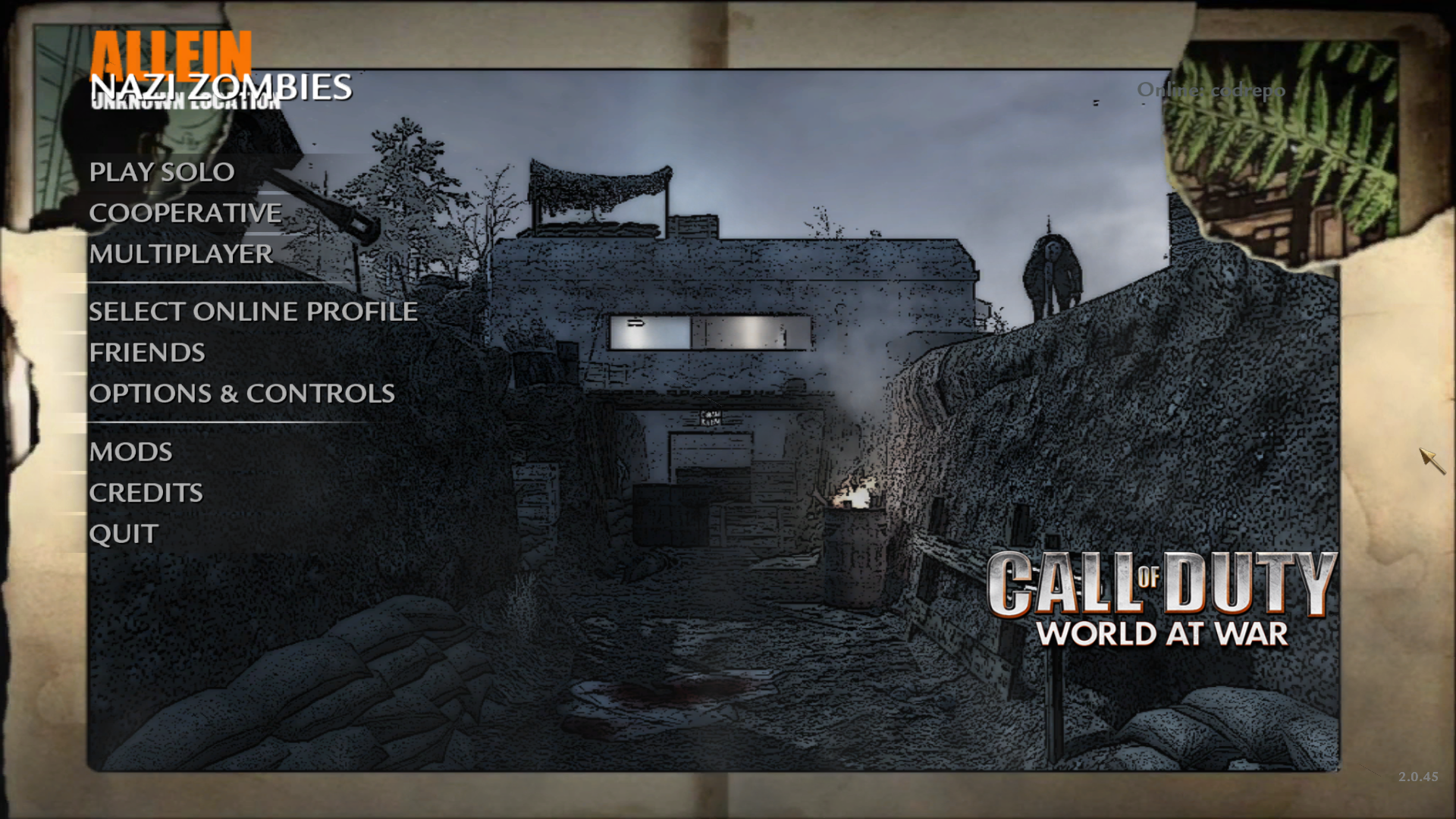 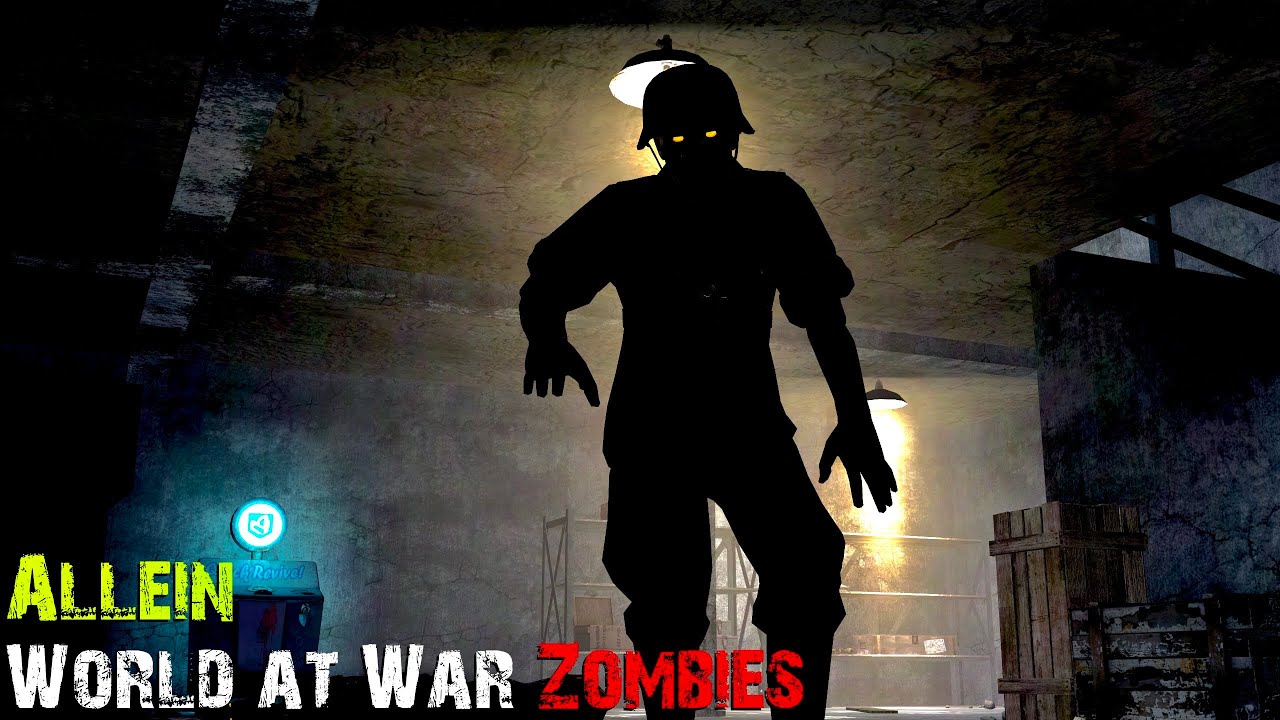 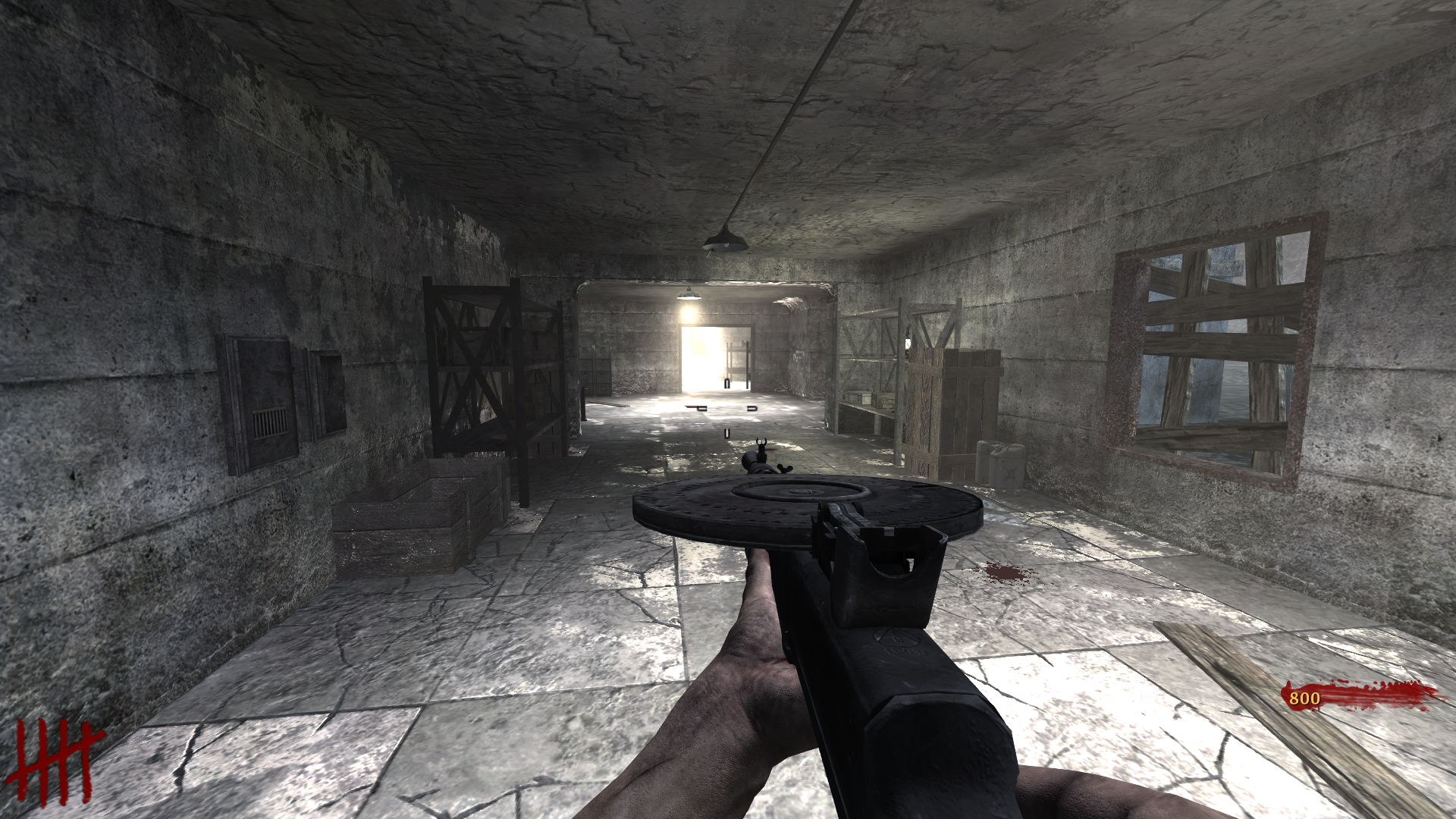 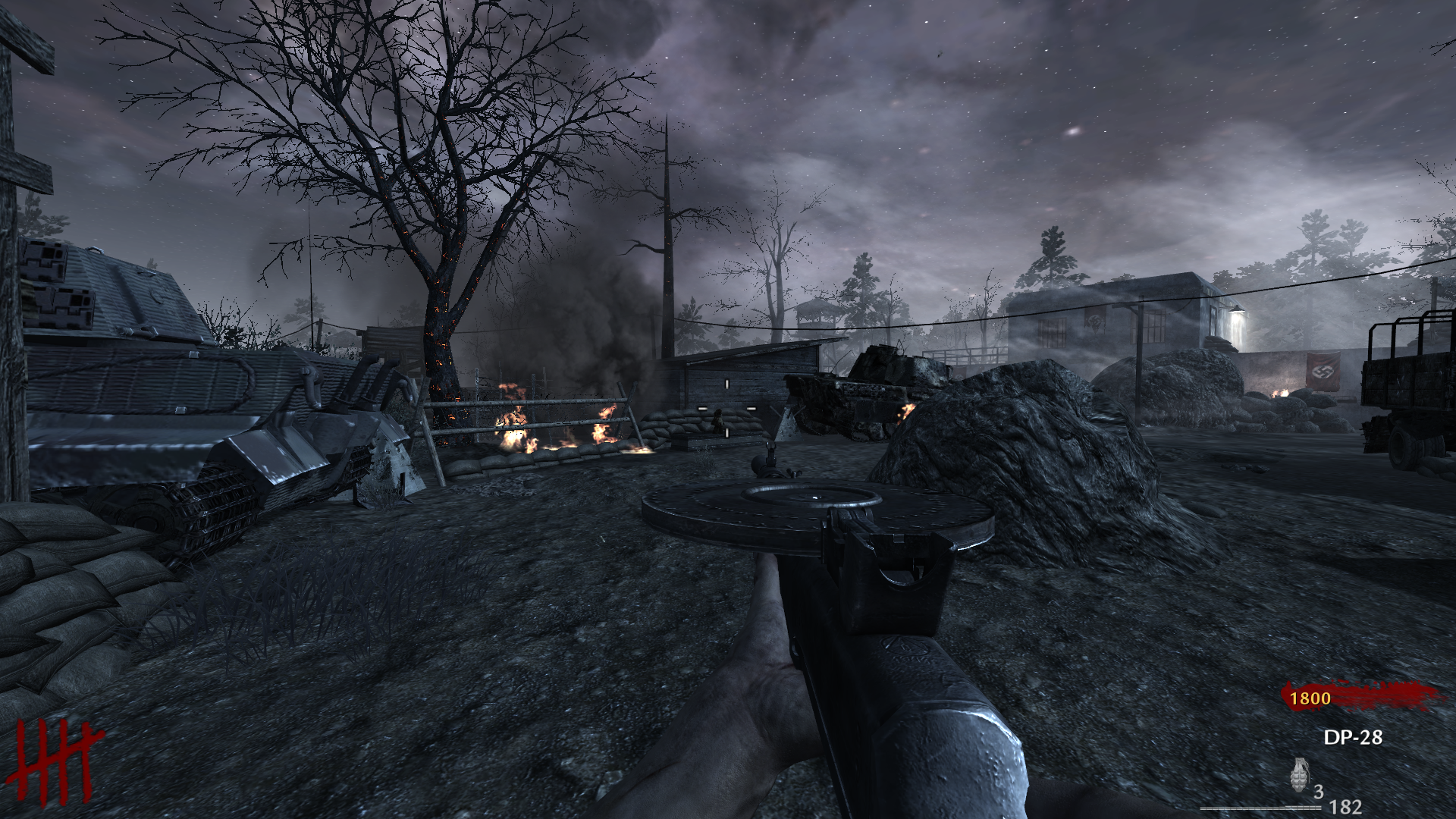 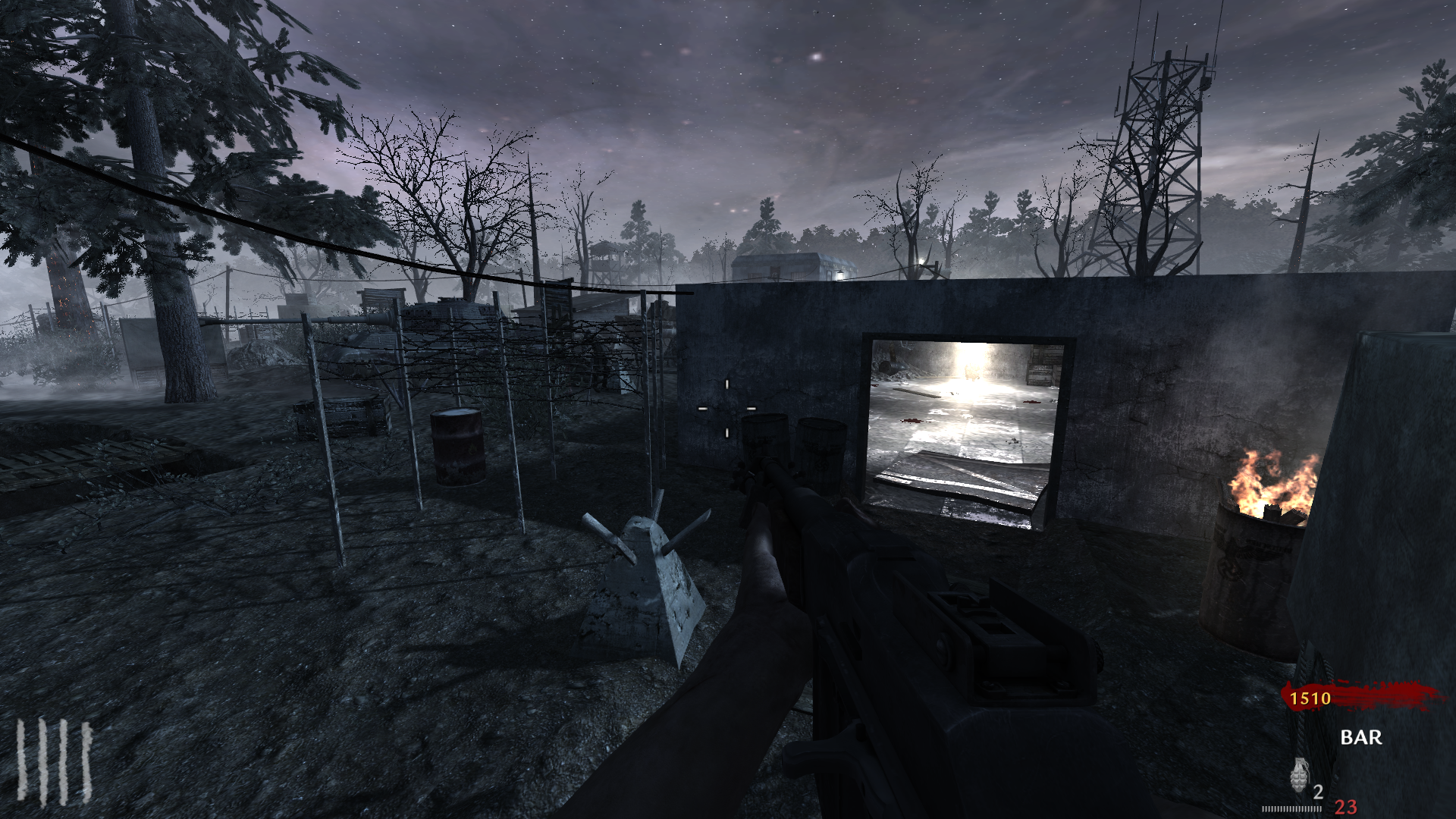 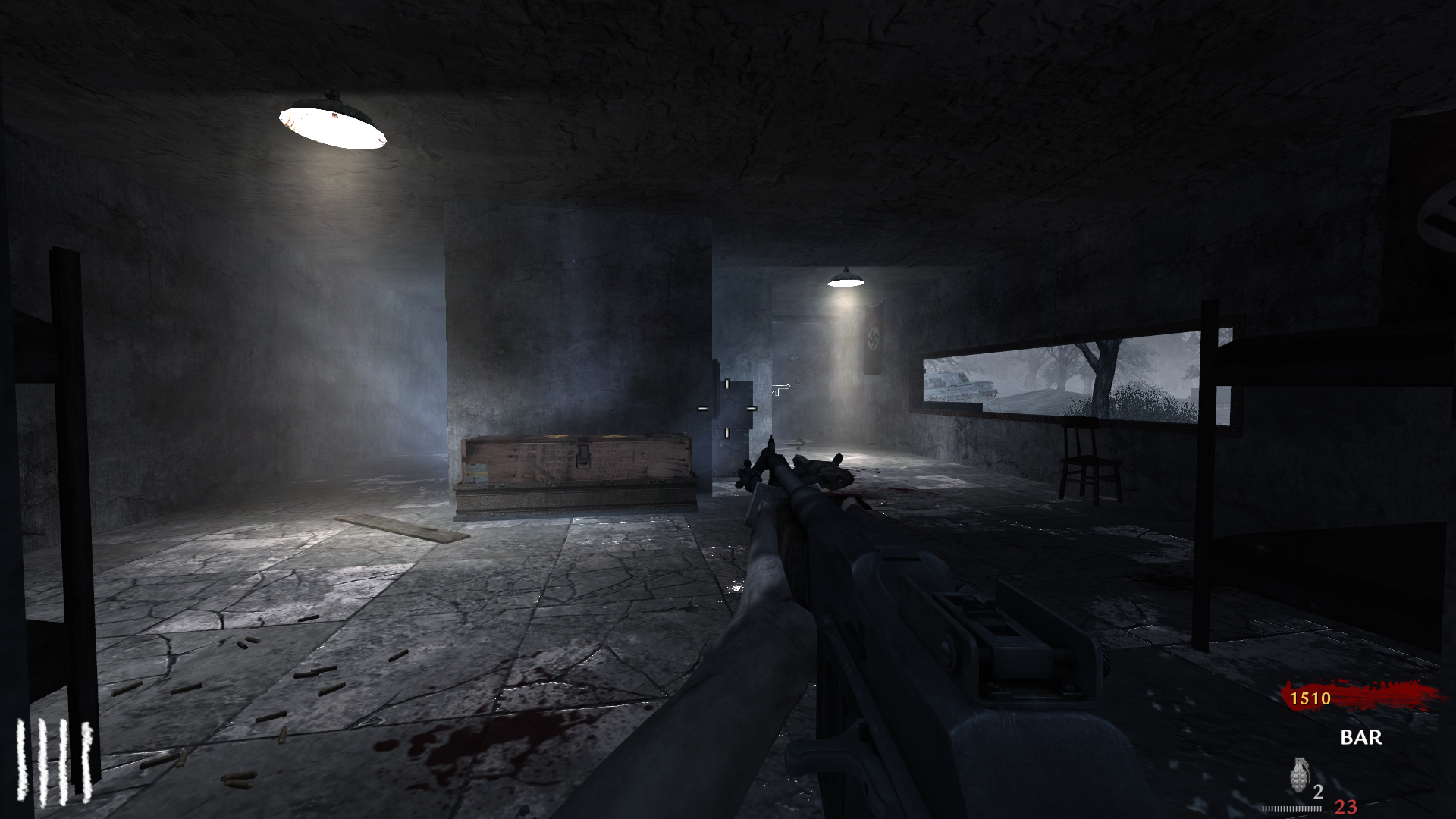 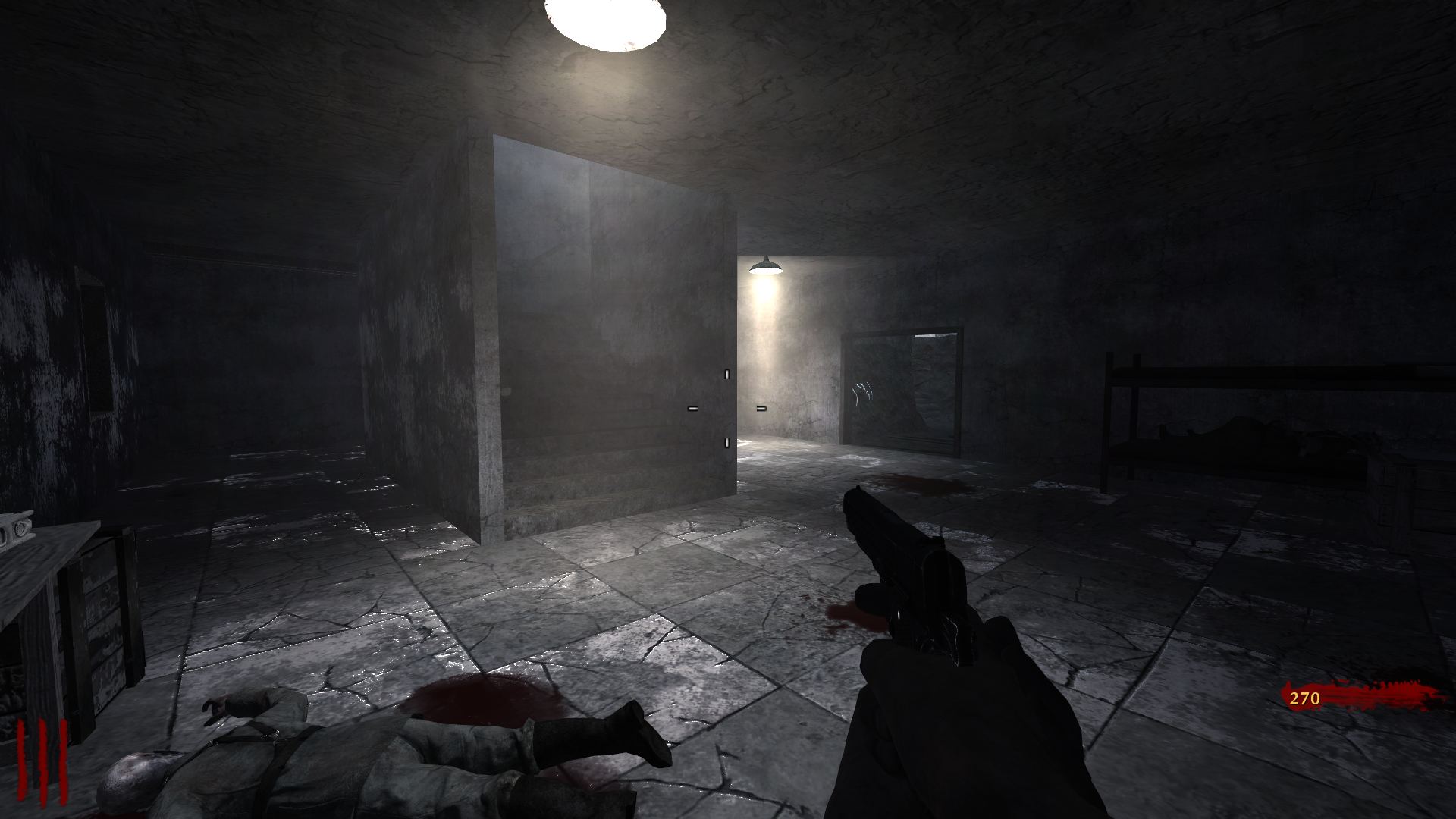 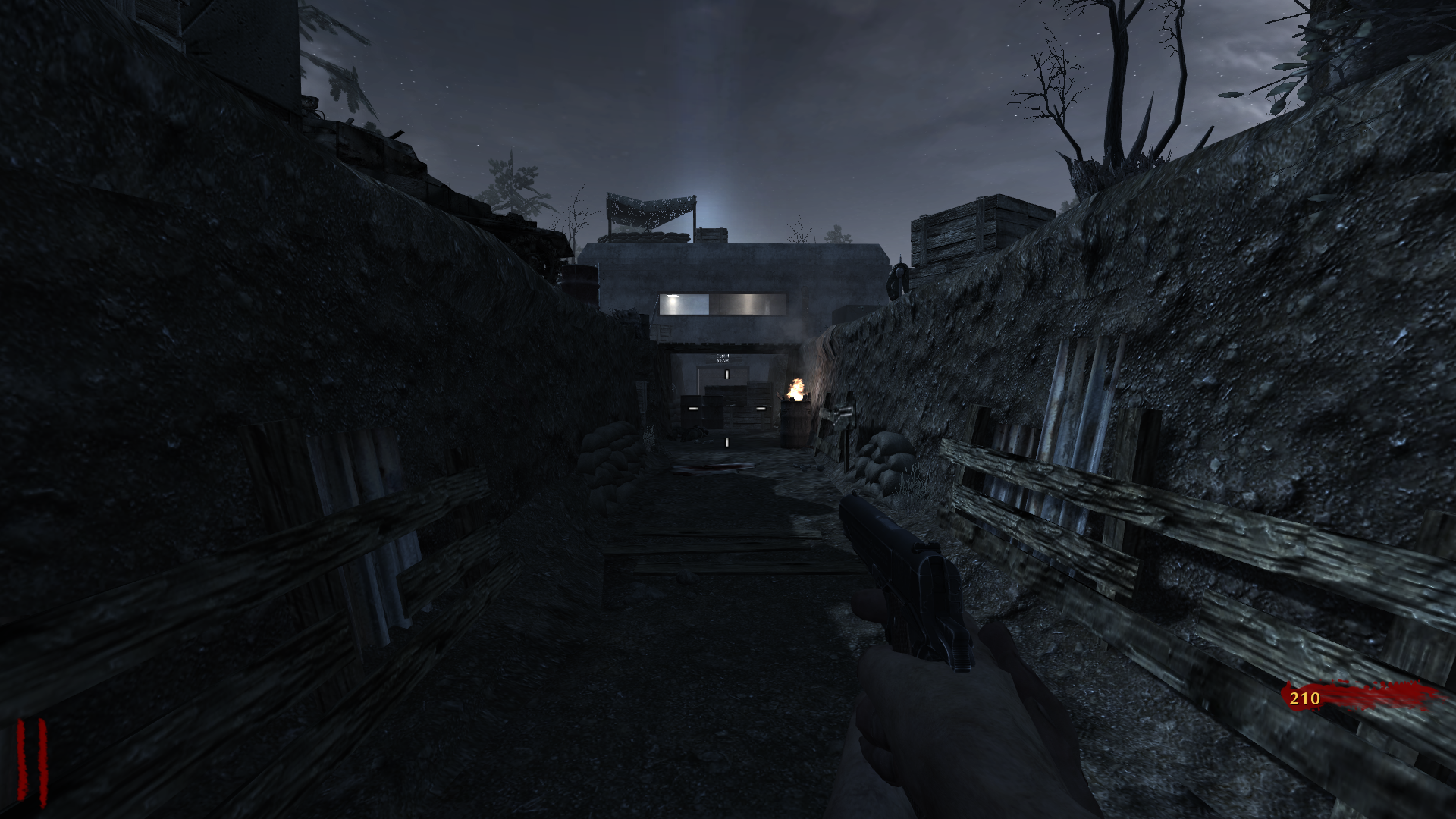 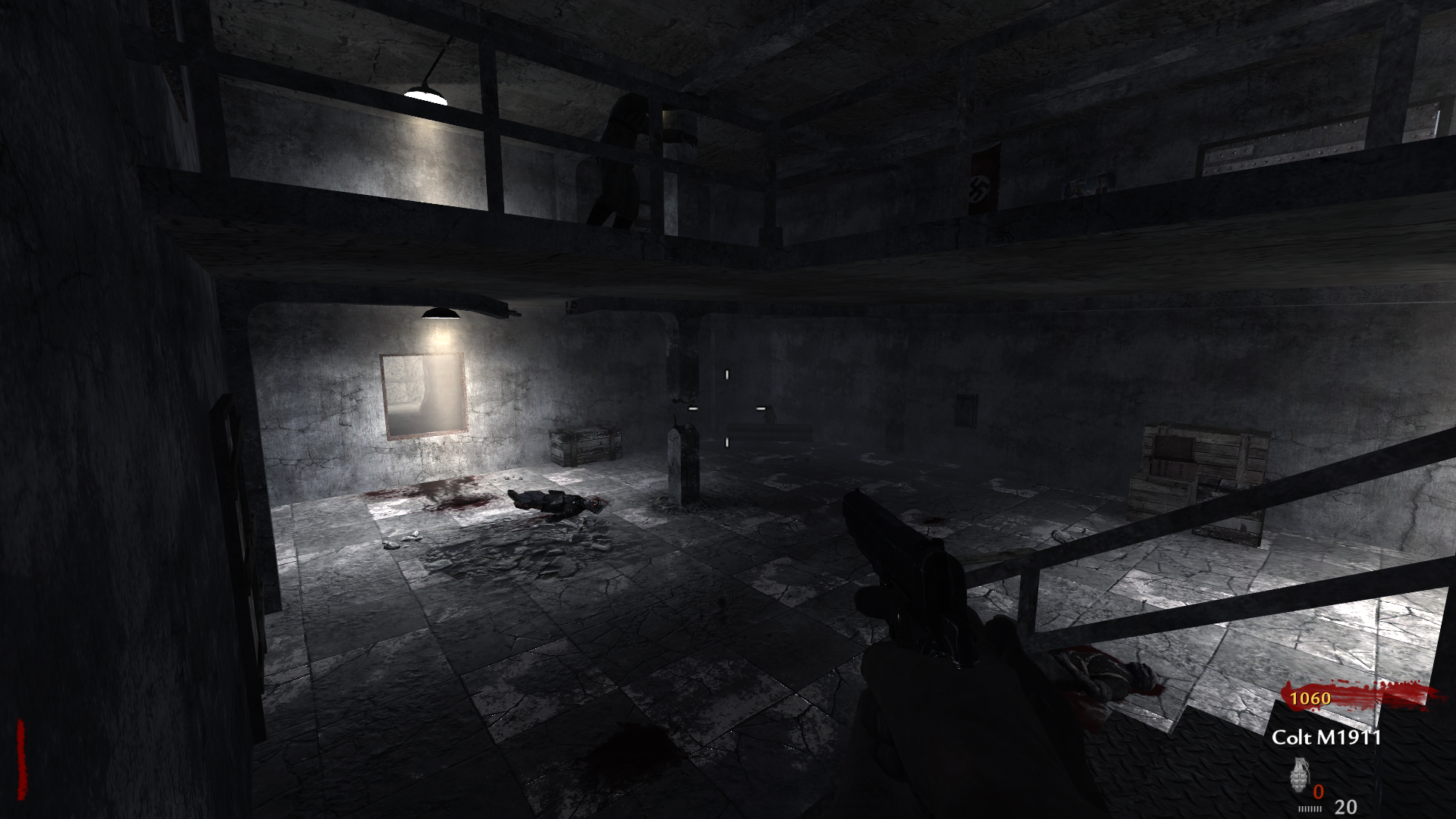 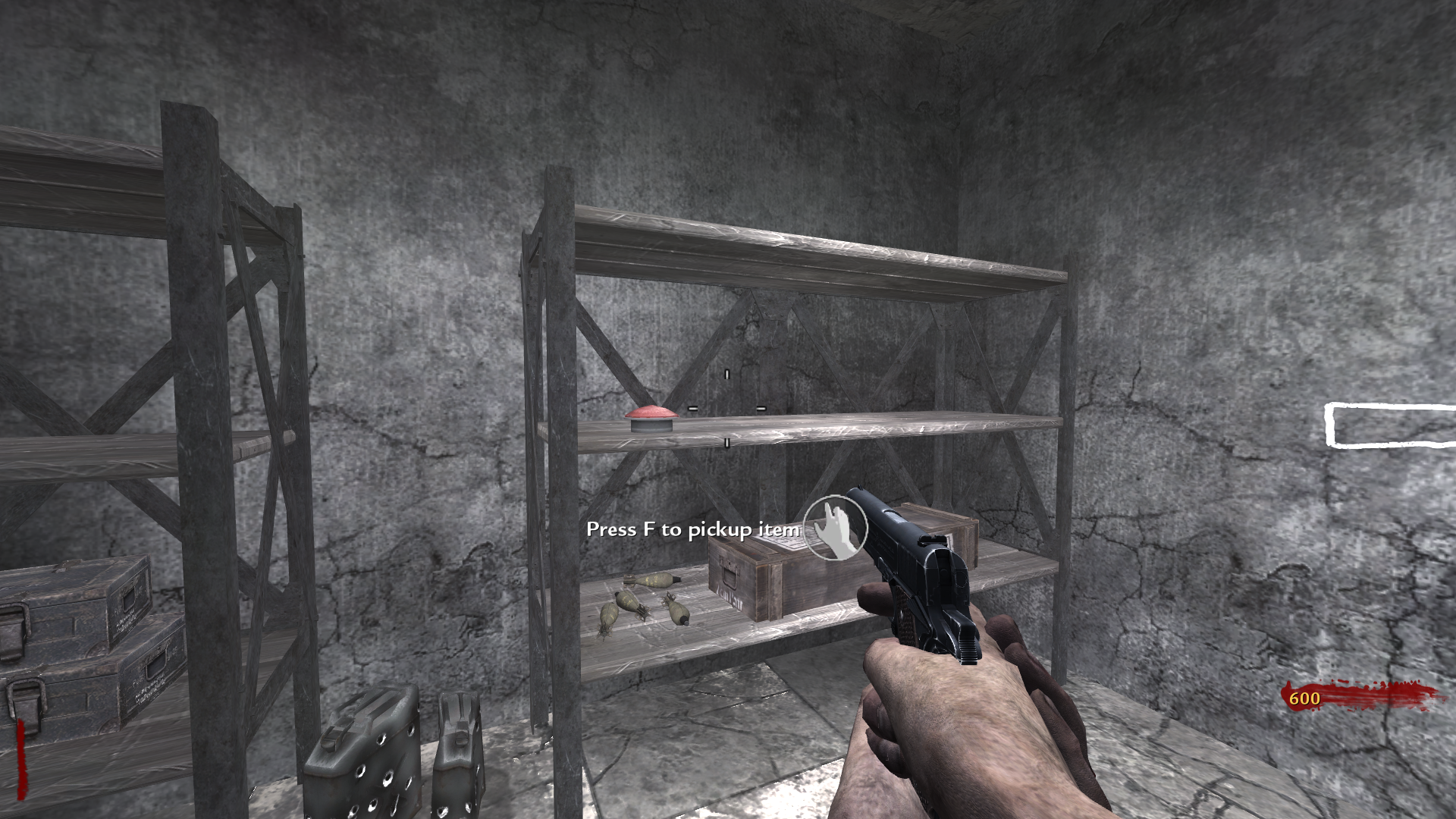 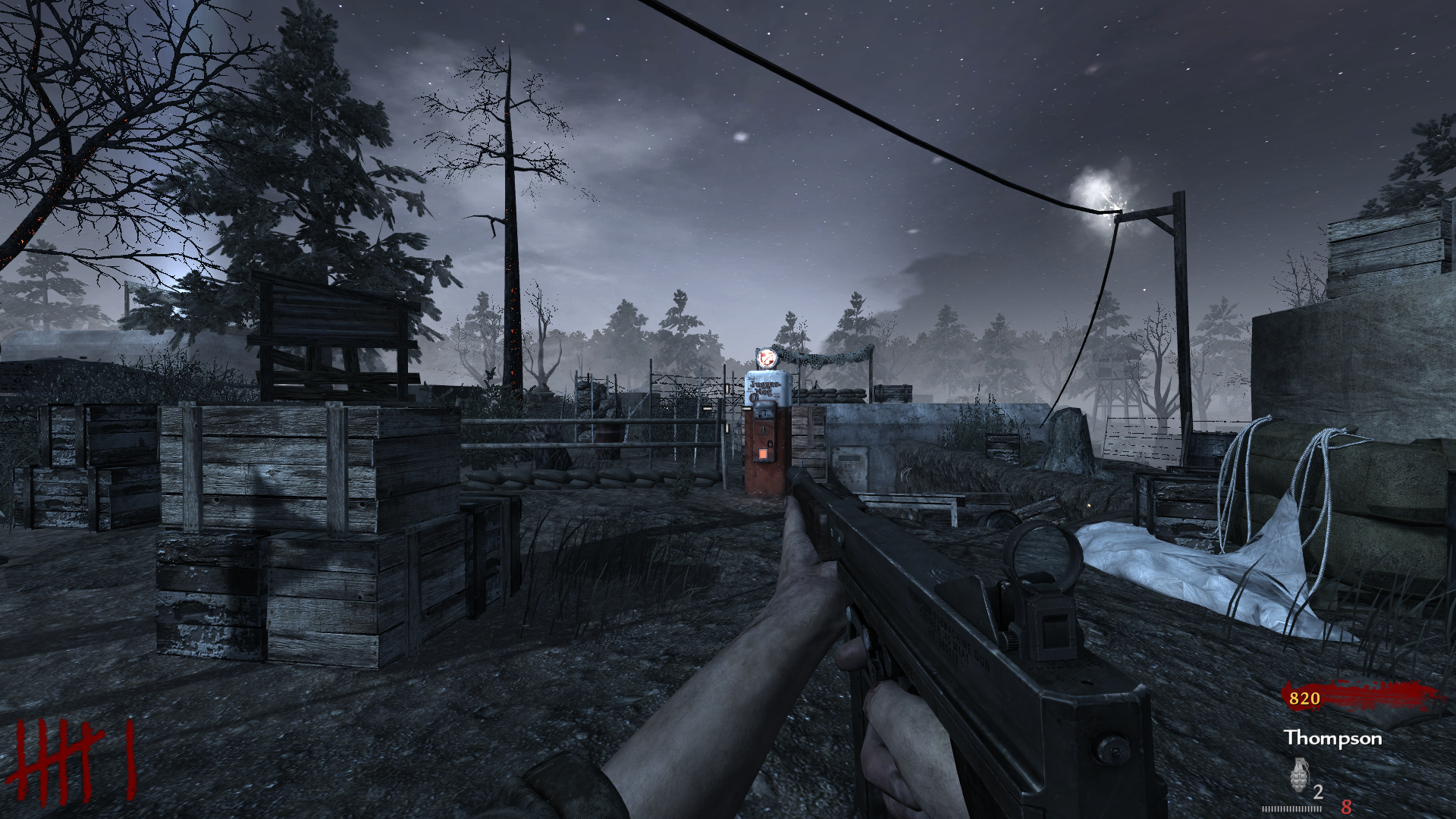 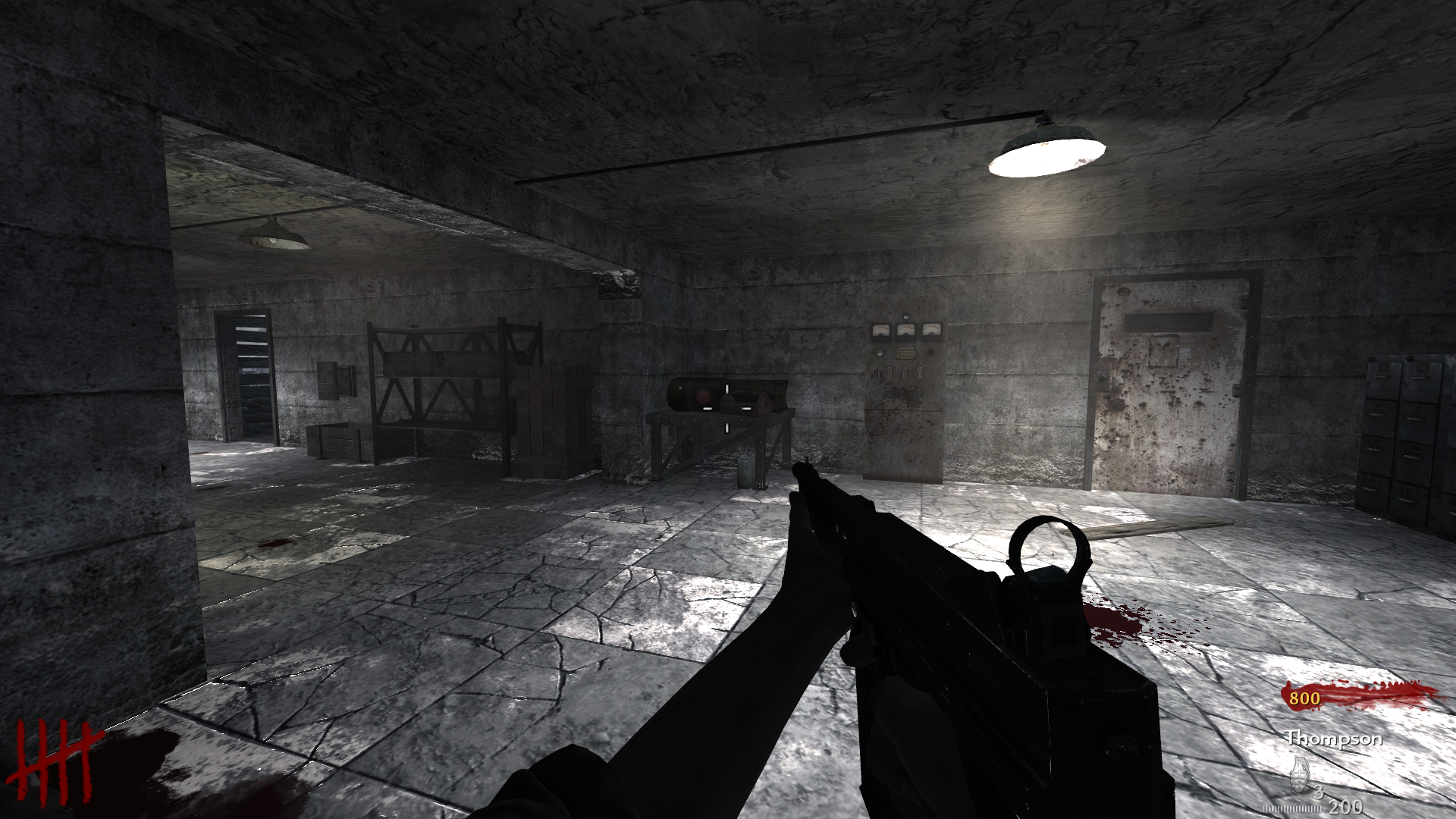 Alein is suppose to feel like a original World at War map, where you feel like our newly introduced Heros fighting along side each other in a new horror adventure.

Allein takes place in an unknown Nazi hold out just off the battlefield, where they have just discovered a new element they thought would help them in the war. But they were wrong!