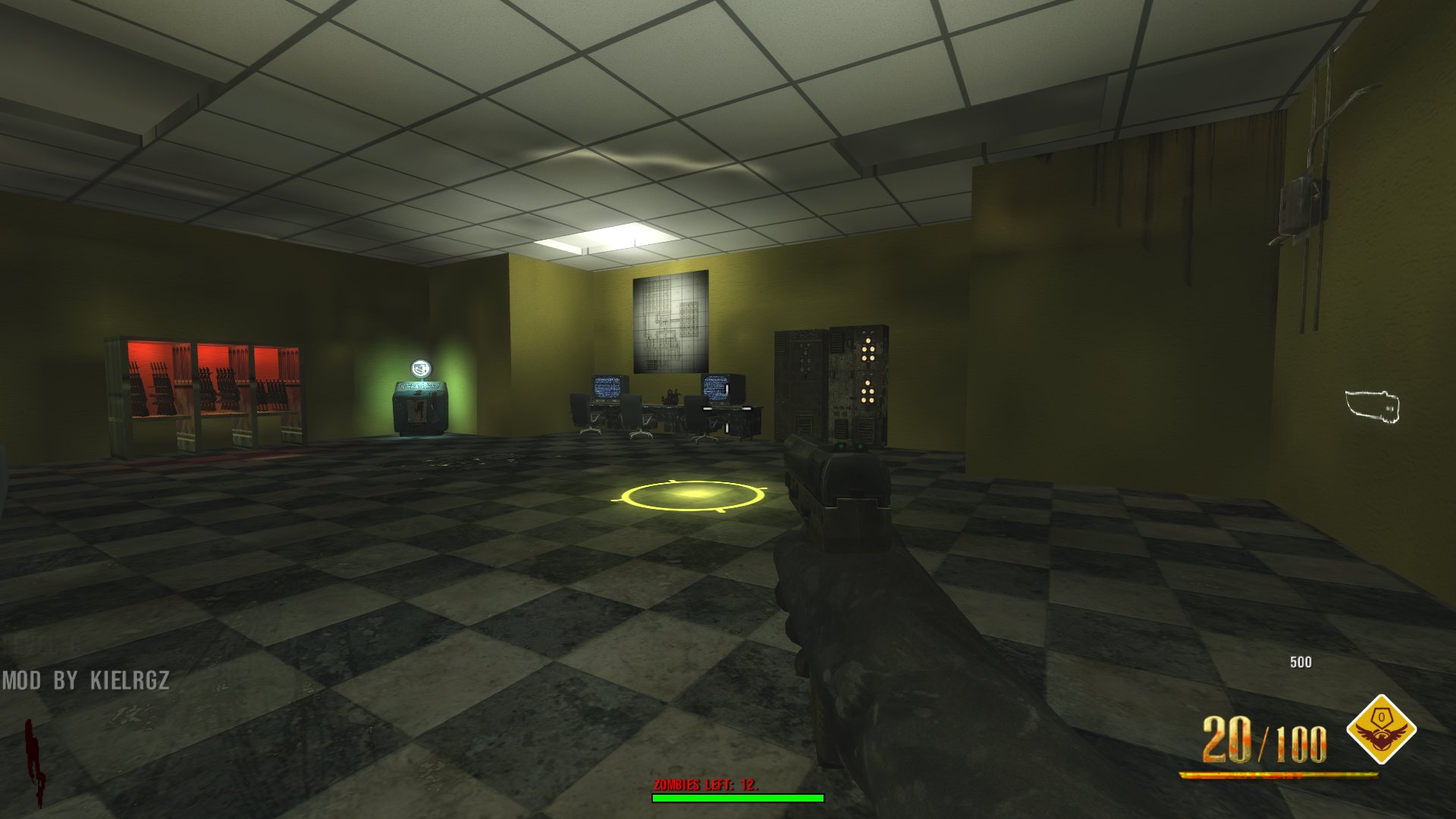 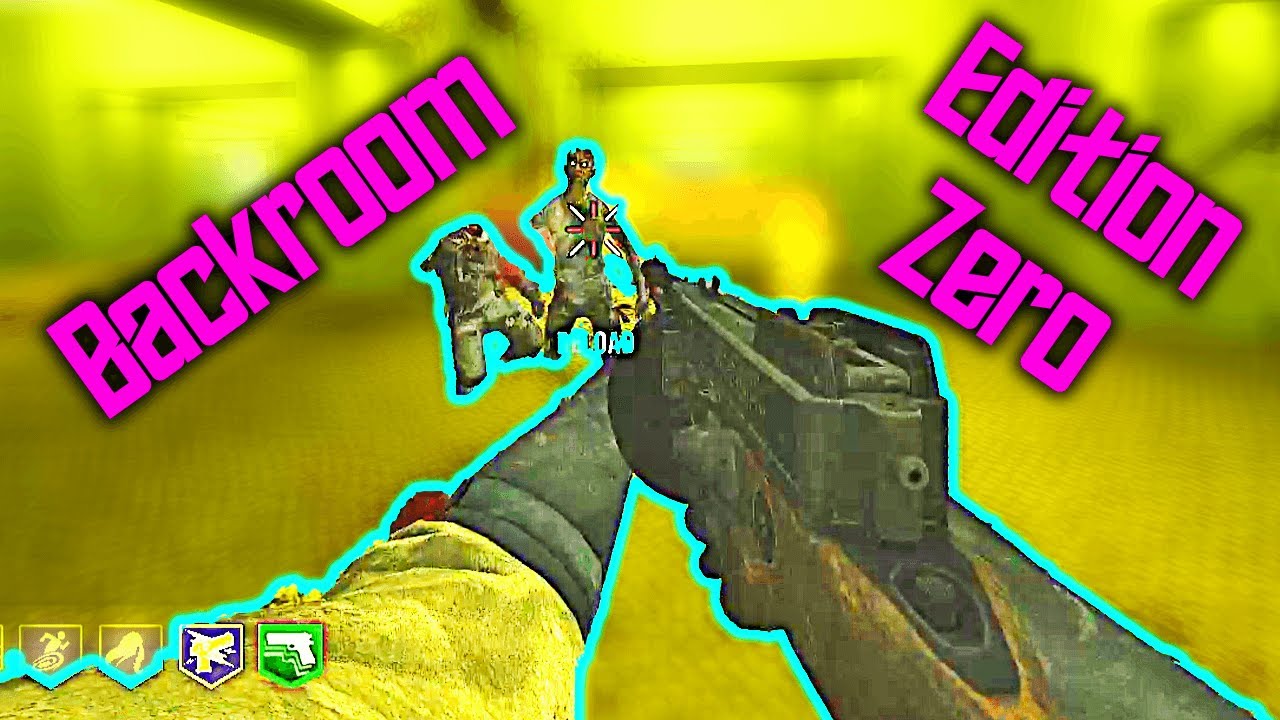 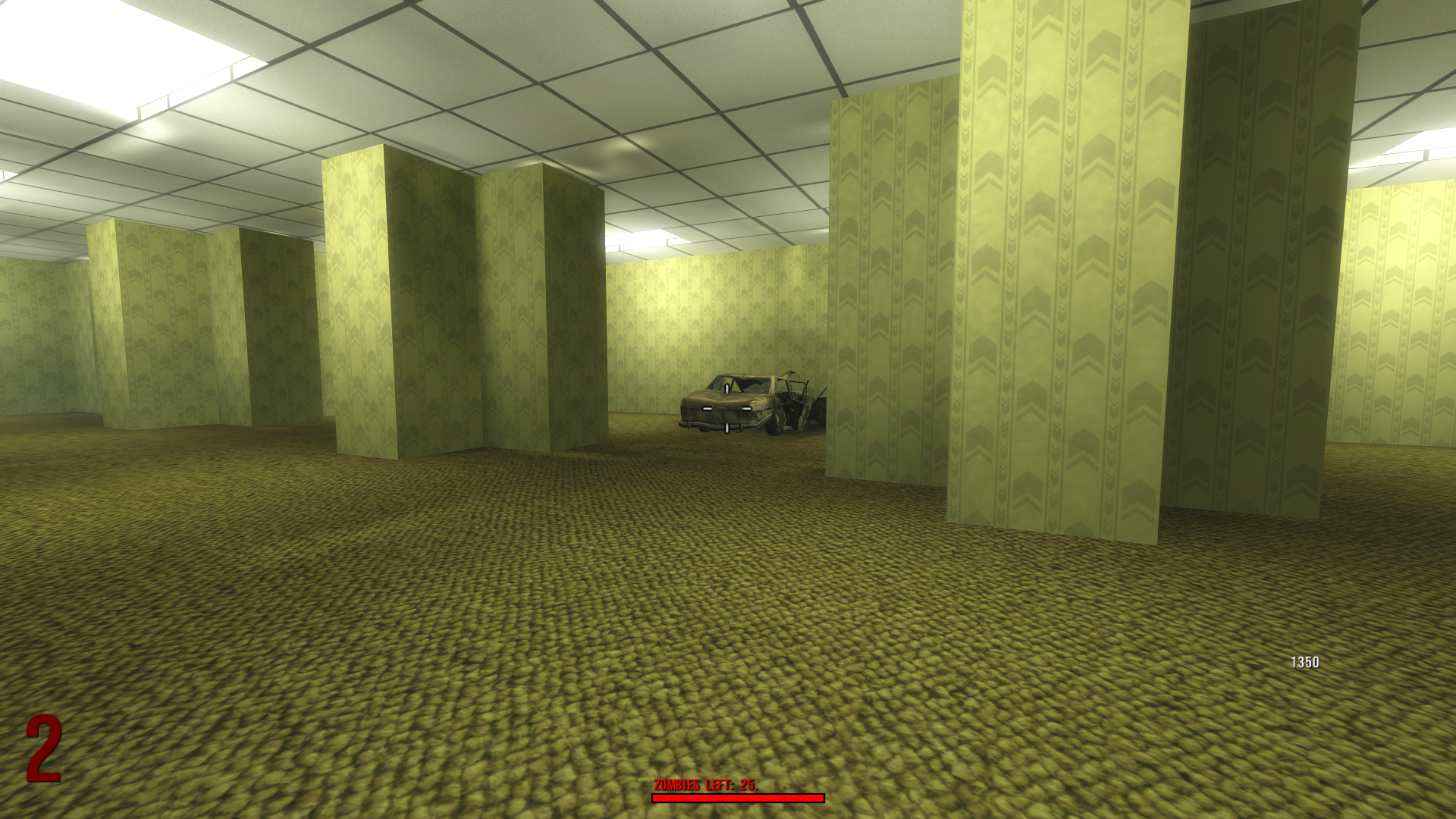 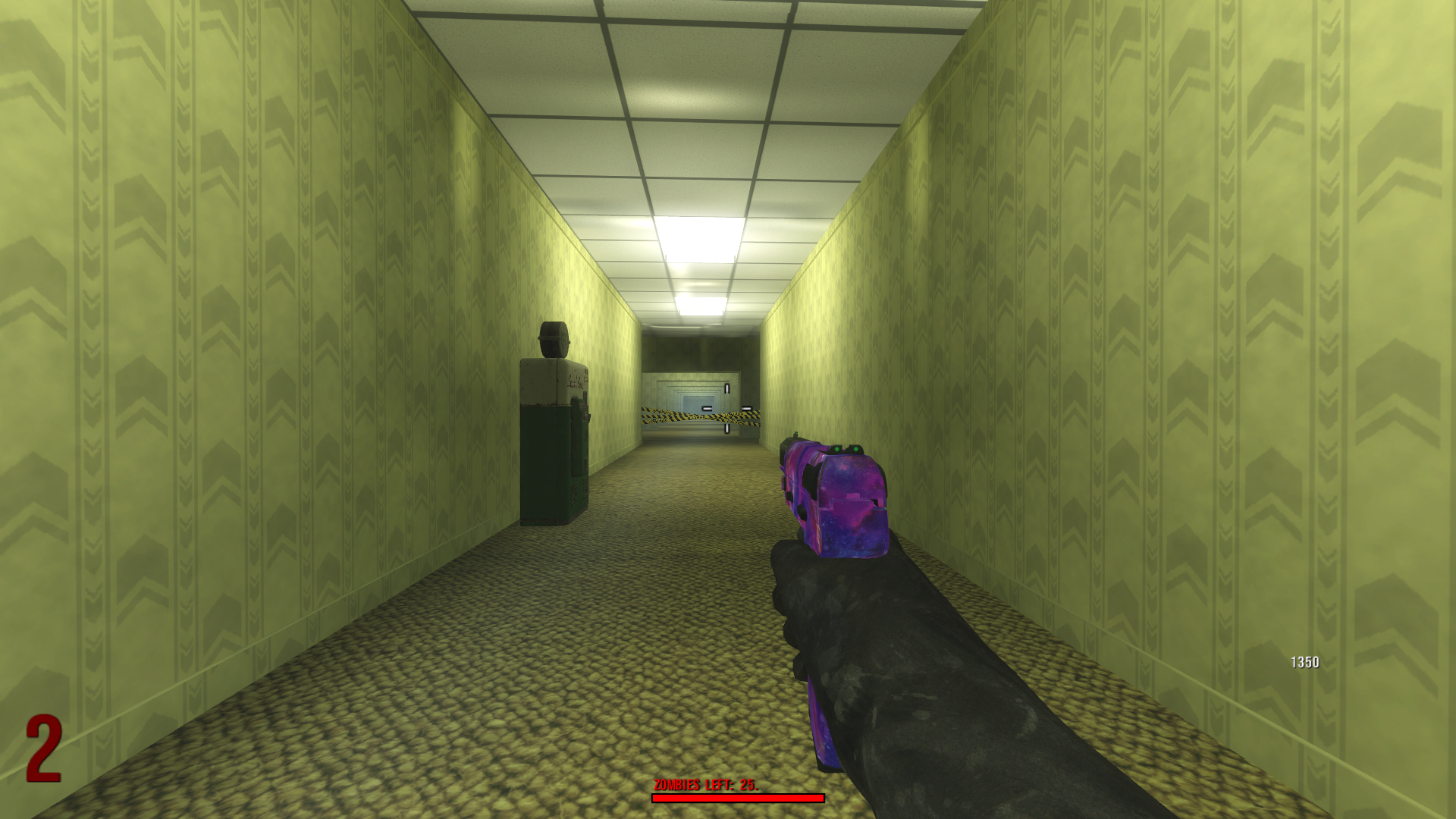 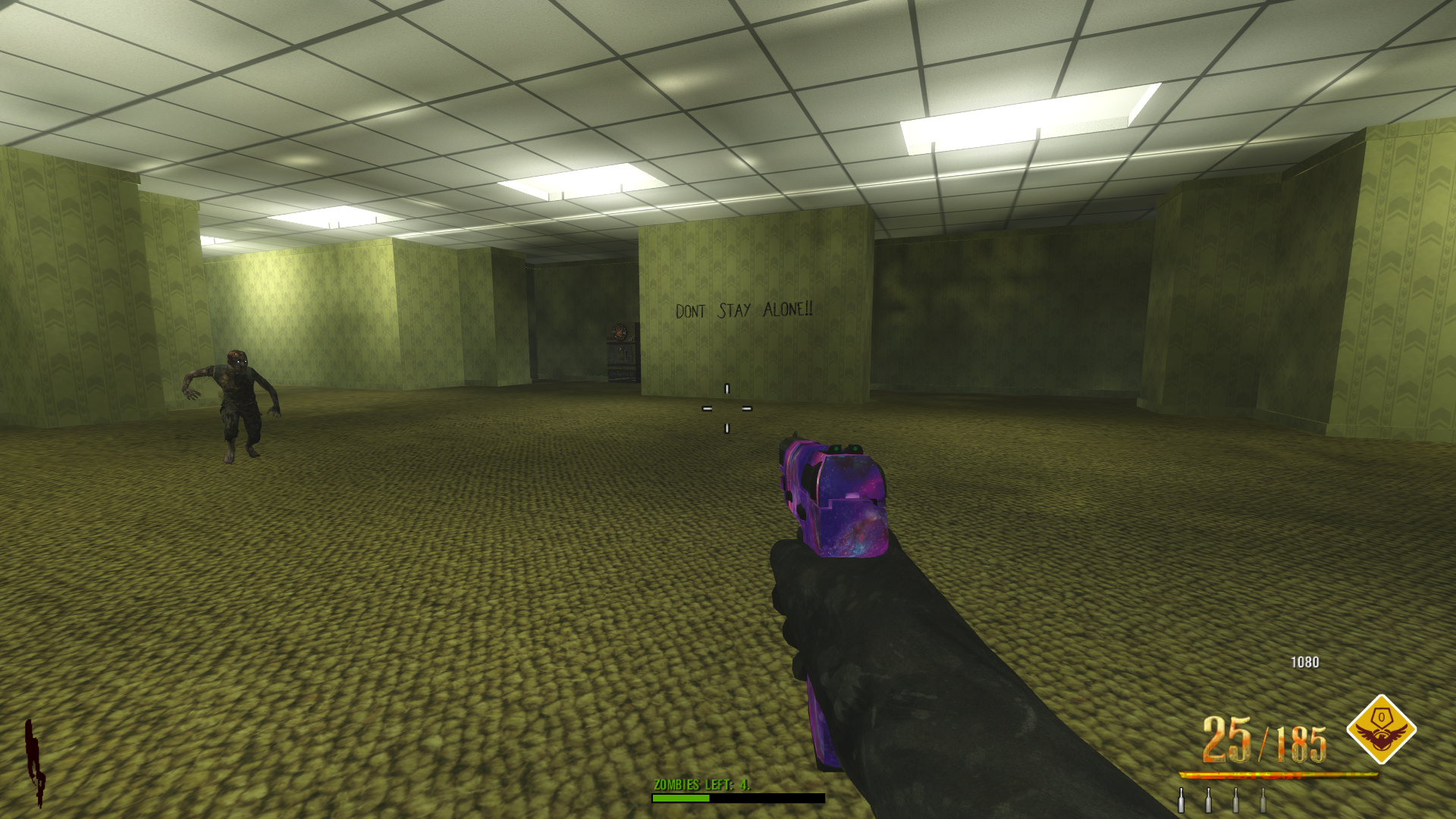 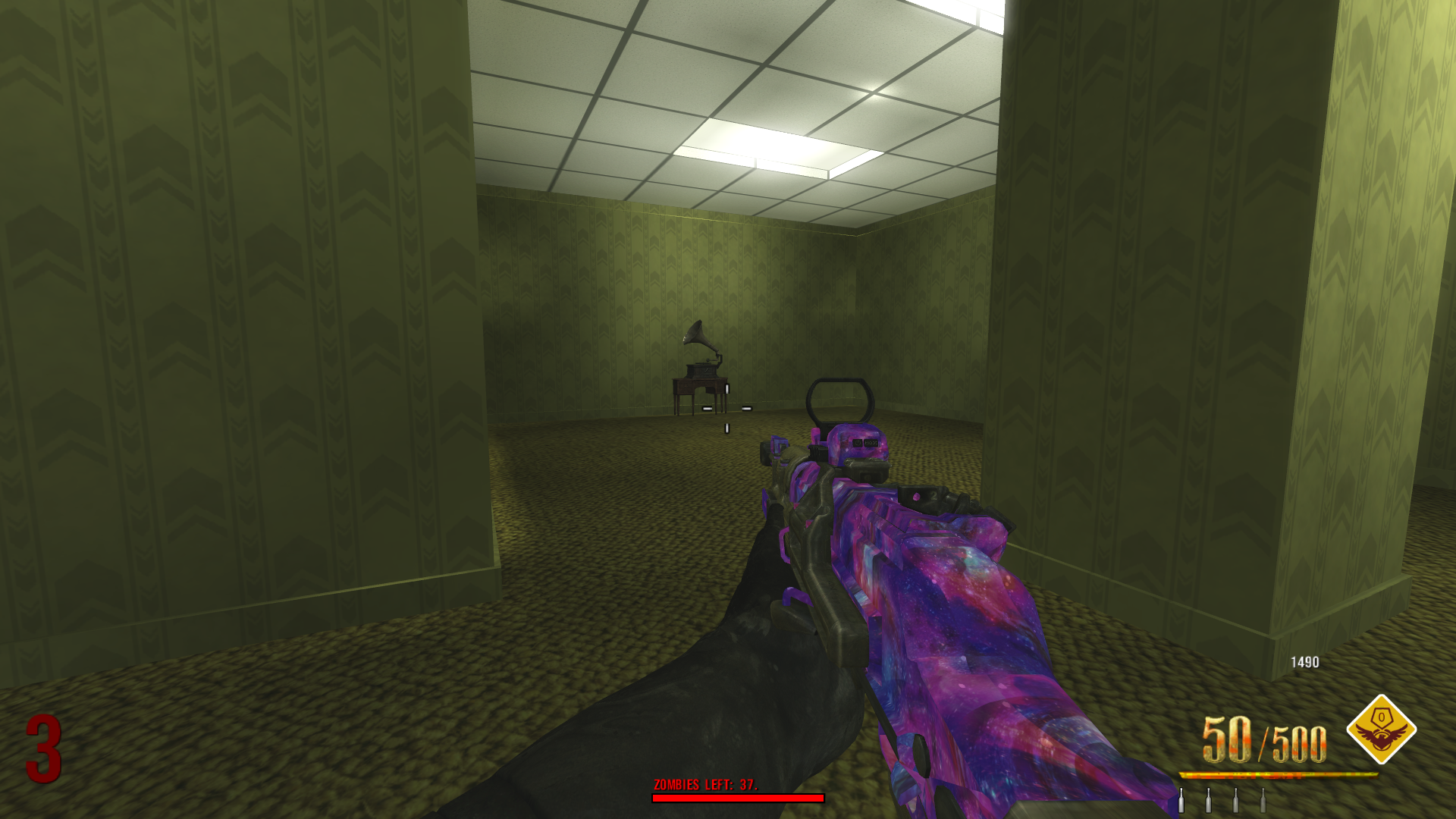 Hello everyone, I hope you are very well. I’ve come to bring a map of the Backrooms. The map is known as level 0, I know that there is already one made in the forum by my friend Klaudeh but this version that I made is one that we made as a collaboration with other modders, what I am going for is that it is a map that will have a continuation .

Example: I made this map, later the continuation of another backroom will come but from another modder that is not me, I had to create this level and map first so it is a pleasure to bring it.

What does the map include?

Weapons from BO2, MW2, MW3 and 1 only from BO3 (I’m not going to give details of each weapon because it’s better to go in and see them but there are many) I took the trouble to add details to the weapons so that they look nice and with a good reflection .

Bosses: Brutus, Engenier, Hazmat, Space Monkey and Panzer. “I also wanted to include the napalm fire zombie but for a strange reason it appeared in all the rounds and it was better to remove it since it was a potential kamikaze for each round which made the map difficult.

Now I am going to mention some “BUGS” to warn you what can happen to you playing:

The zombie Panzer when throwing the hook there are high chances that if you get caught and a zombie hits you it is possible that your map will crash and return you to the menu. It is something that cannot be solved and I think that some custom maps have that problem with the Panzer. Even so, if they manage to shoot him in the arm, they will be saved from the situation since it works like Orgins’.

Zombies can sometimes take a long time if they throw a grenade at them and they move away a lot, that’s something obvious because if they think about it they are ripping off their legs and they take longer.

The zombies can walk on the floors where the void is, that in itself is done like this since that was just to give the map more style like the original backrooms and to be similar so you are warned not to think badly haha.

The music of the Player Disc does not contain copyright, no sound on my map is copyrighted. I clarify so that if they upload videos to youtube they feel calm.

Well, I think that’s all I can say. I thank the people who helped me but especially Shippuden who patiently supports me on the maps and helps me bring new content, since the panzer you see on the map is a contribution from Shippu… in my opinion I remain excellent but well I hope you like it.
Credits: