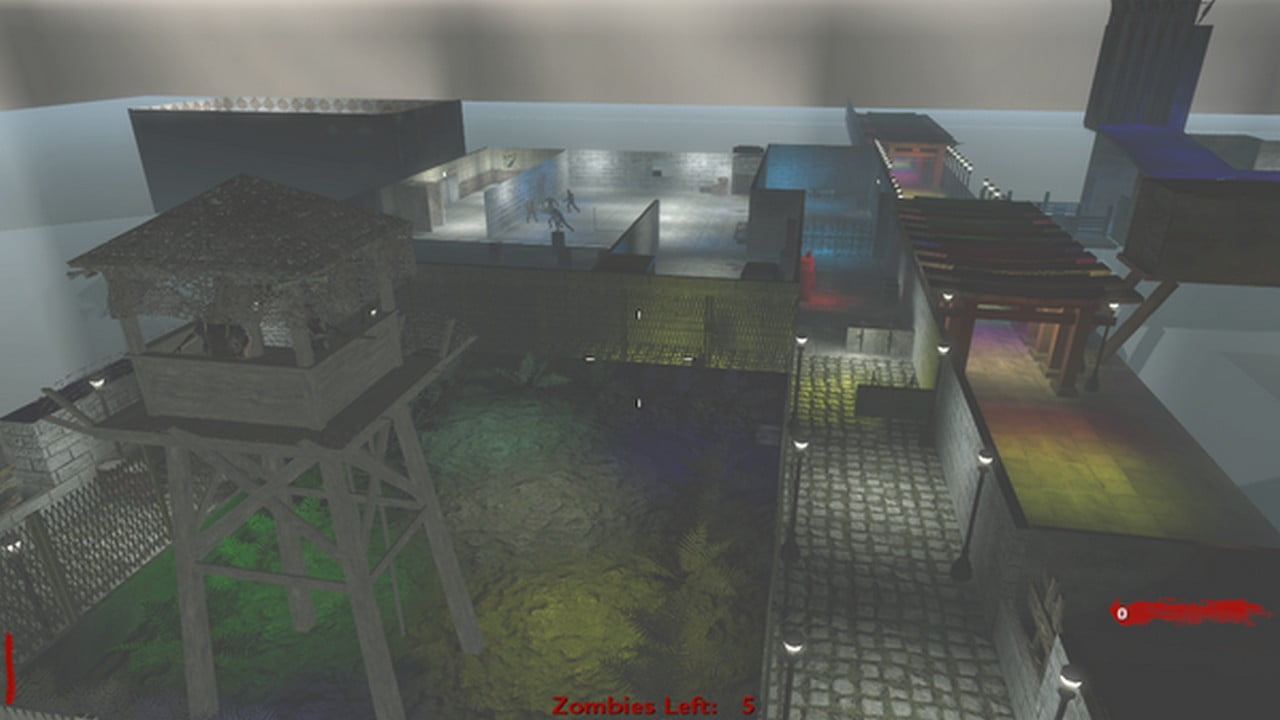 The Basics: I have no clue where this map takes place except maybe on a dark moon somewhere, but it’s actually irrelevant really. See, this map is what I call a custom zombie classic as it is like 3 or 4 years old and came out before the dawn of attractive maps hit the custom scene.

What we liked: This map is simple in its layout and has a certain charm to it that makes me nostalgic about when custom maps were just starting to come out. This map captures a lot of the early fun of custom zombie maps and is probably best played solo or with 2 people as it isn’t very large. It has the 4 standard perks, the PAP machine, a buyable PPsh on the wall and a 75,000 buyable ending…sort of.

What we didn’t like: Since it is an earlier map it doesn’t have custom anything and really isn’t a very attractive map either.

The final word: This is a map that is good for letting off some steam after a hard day at work or school. It won’t be the hardest map you ever played or the best looking, but when you just wanna unplug and pop some zombie heads with your Reaper this map will do the trick.