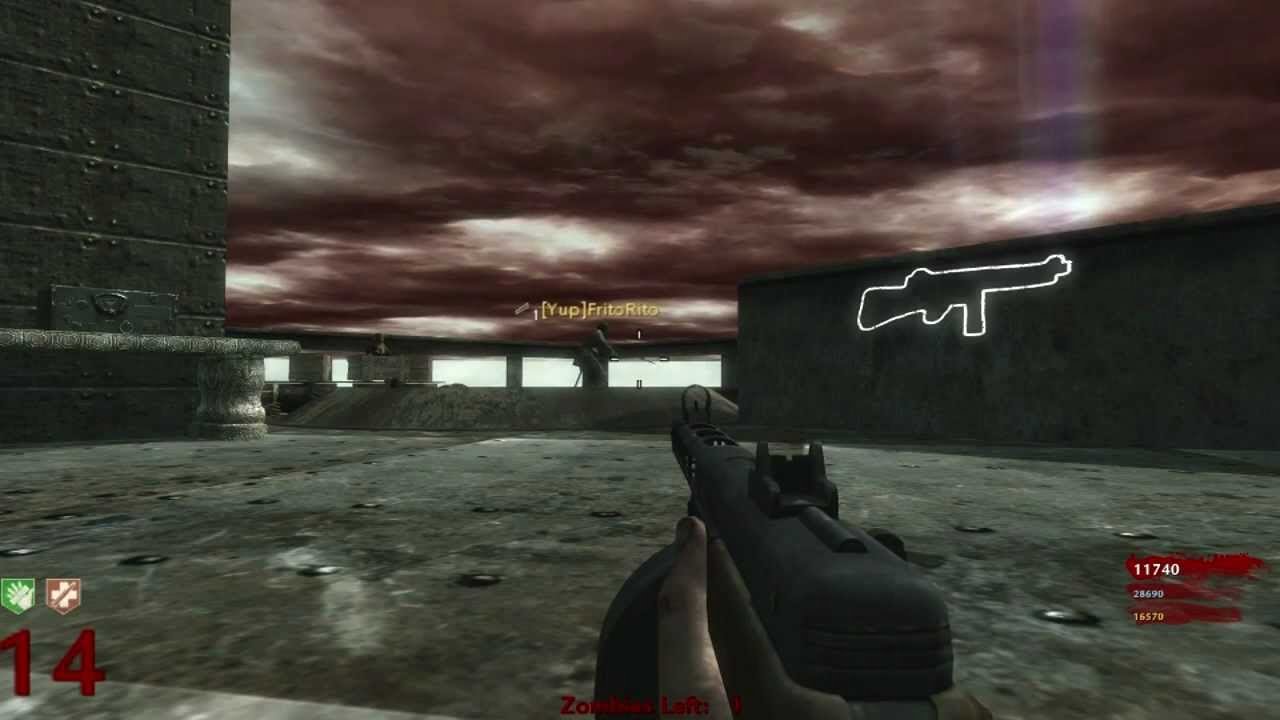 This is the first CoDWaW map created by matpatcholywack and losangeles26.  The final version was uploaded Aug. 10th 2012… coffee1


Influence: Movie Clash of the Titans

Greek Mythology: The Greeks held elaborate funerals to help the soul of the departed find his or her way to the afterworld. The underworld was sometimes called Hades in honor of the god of the underworld – Hades.  But it was not Hades who helped you reach the afterworld. They believed that the god Hermes – the messenger – acted rather like a host. Hermes led the soul to the shores of the mythical River Styx. The River Styx supposedly separated the world of the living from the world of the dead. The deal was you had to cross the River Styx to reach life after death. The ancient Greeks did not expect souls to swim across. Instead, they believed a ferryman named Charon would give you a ride on his boat. (Explanation taken from http://greece.mrdonn.org/greekgods/riverstyx.html)

This is a fast paced map. Here are some of the features:
Der Riese mod features w/o hellhounds
Runner zombies from level 1
No zombie spawning down time between rounds
Pack a Punch weapons in mystery box
Dynamic skybox
Fog in the basement
Zappers next to Pack a Punch machine
Map is very large (about 7 stories high with 10  possible mystery box locations)
100000 Buyable ending
Custom zombie damage score
Weapons may be purchased off walls in every corner of the map (some are already pap)
Tom_Bmx music player with nearly 20 songs

Thanks to the following users for having awesome ZM tutorials and help posts:
Sniperbolt and Sparks – tutorial map
CodNerd – installing mod tools and basic mapping
Cinnober – everything – most helpful on forum postings
Tom_Bmx – buyable ending, music player, zappers and tutorial map
joeybbb – 20+ part series on youtube and giving me feedback on my map
[xR8D]raptorx500 – zones, sliding doors, spawns, teleporters
ADDICTED – zappers
Towniy – random scripting on forums
holty007 – installing mod tools and basic mapping
Tom_Bmx – tutorial for mod installer Creator V 2.1
JDecay502 – testing map before release (found the ledge glitch in pap room.  But we decided to keep it in the game.  He wanted a Ptrs and bowie kife high up on the wall)

I’m sure there are some others but these were some of the users with posts that helped me get over some real trouble spots in modding :cheezy:.