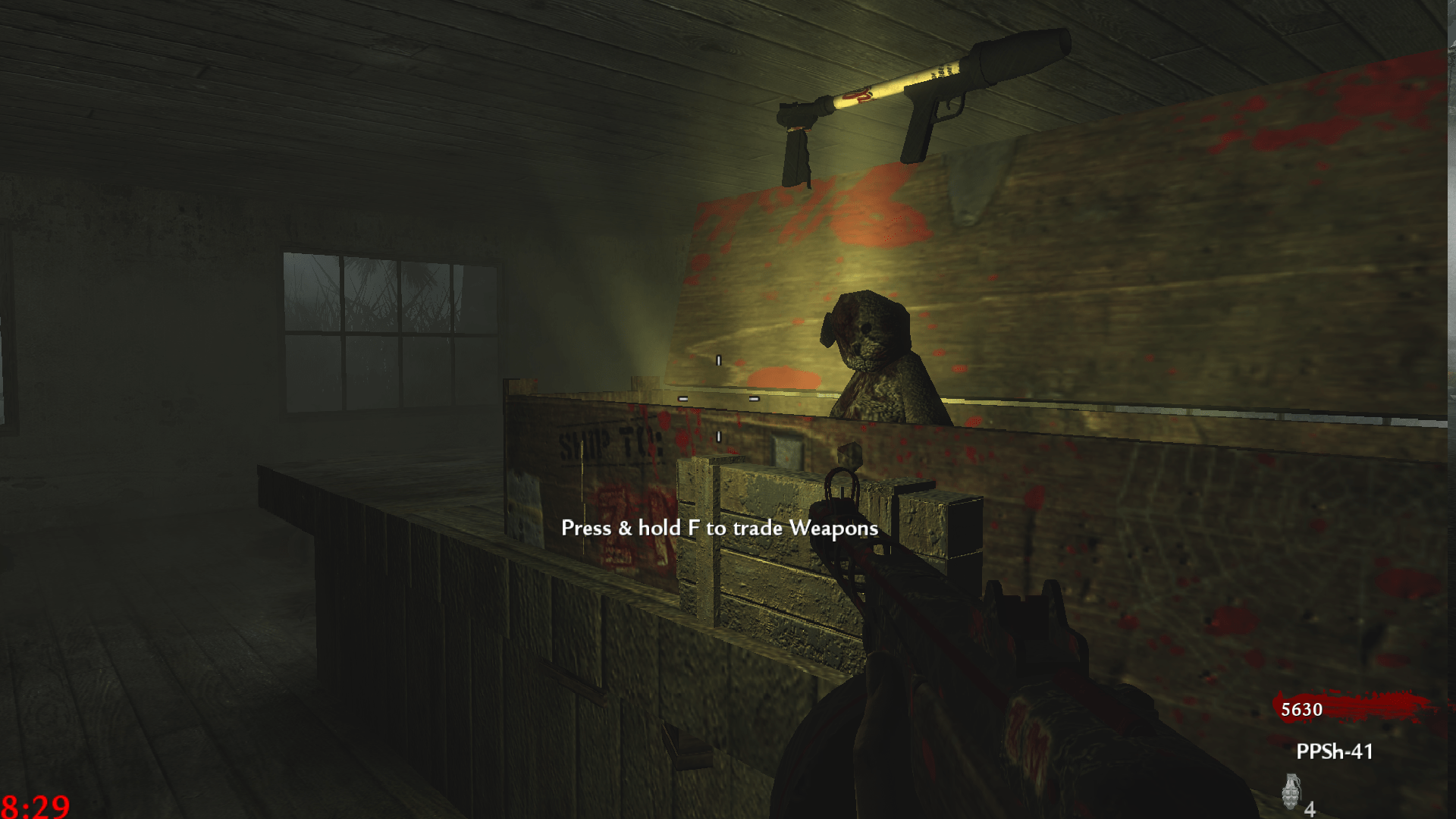 Ok everyone so I would first like to thank you for viewing my topic this map was mainly made for as it says 15 hours to make it!!

Ok so I would like to say that this map was made in 15 hours as said and will NOT be as good as other maps such as seelow and etc. It is still a very fund map and for a story line I would have to give it a small one that will be below…

[box title=TitleBox]Husband: Babe something don’t feel right I keep hearing this really weird noises
Wife: Well why not go out side and check?
Husband: Ok I will be right back
Wife: Okay
Husband: Well just got back their is nothing out side

Wife: Babe wake up
Husband :”Snooring”
Wife: Ok I will go check this one out myself

Okay everyone I would first like to say that I really enjoyed making the map. I will have to say that the funnest part was the fx and trying to get it all done with in 15 hours!

Some of the basic features of the map are