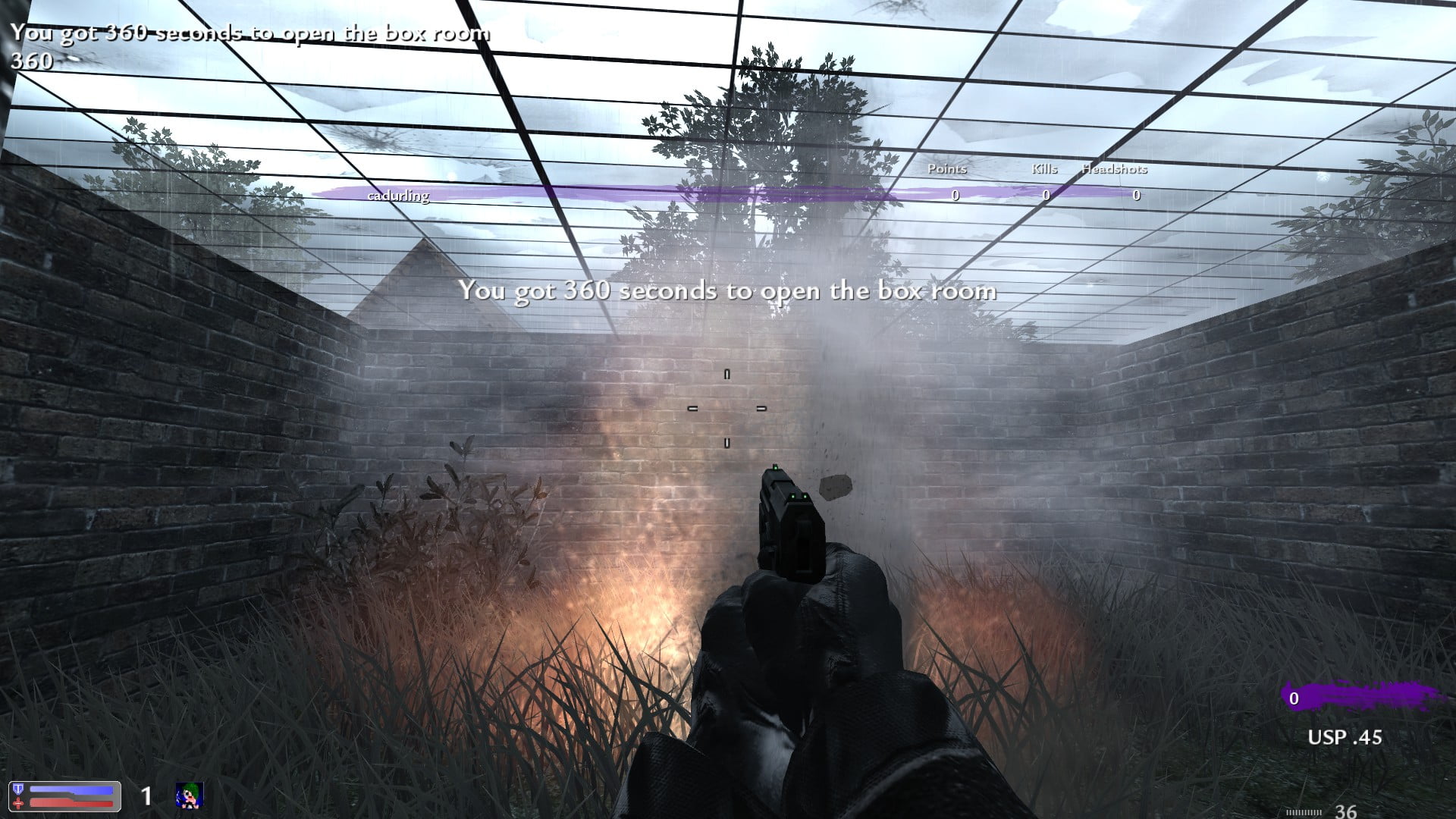 The Year is 2015. You play the role of soldiers from North America sent in to locate and eliminate the Nazis who escaped the de-Nazification after World War II. Despite profound efforts in doing so, the house has been ambushed by hordes of the undead. Good luck, you might need it.