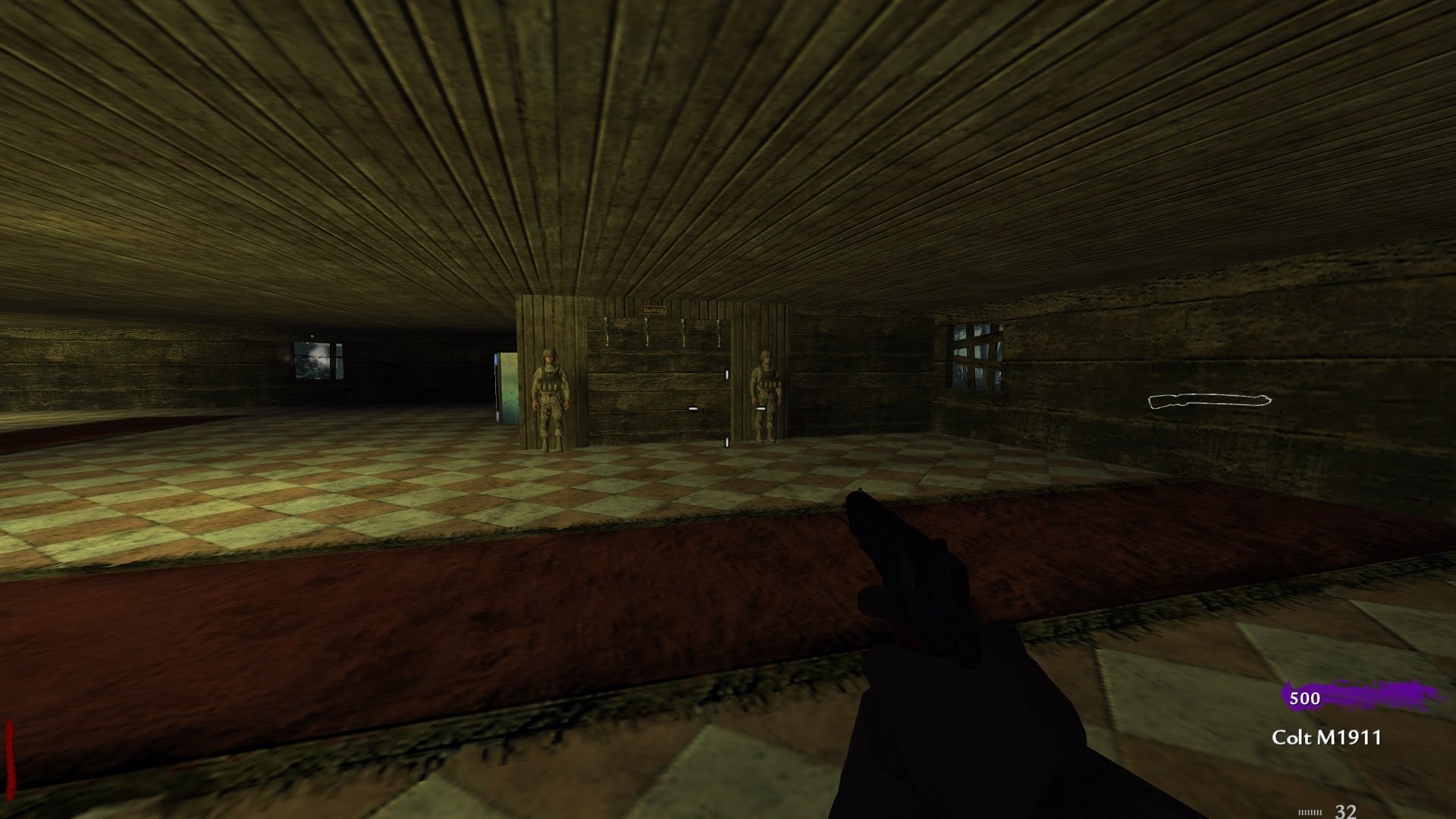 Kamchatka Peninsula in the far east of Russia. The pink area is the Kamchatka Krai which includes some of the mainland to the north.

The Kamchatka Peninsula, the Commander Islands, and Karaginsky Island constitute the Kamchatka Krai of the Russian Federation. The vast majority of the 322,079 inhabitants are Russians, but there are also about 8,743 Koryaks (2002). More than half of the population lives in Petropavlovsk-Kamchatsky (179,526 people in 2010) and nearby Yelizovo (38,980).

The Kamchatka peninsula contains the volcanoes of Kamchatka, a UNESCO World Heritage Site.

Kamchatka receives up to 2,700 mm (110 in) of precipitation per year. The summers are moderately cool, and the winters tend to be rather stormy with rare amounts of lightning.