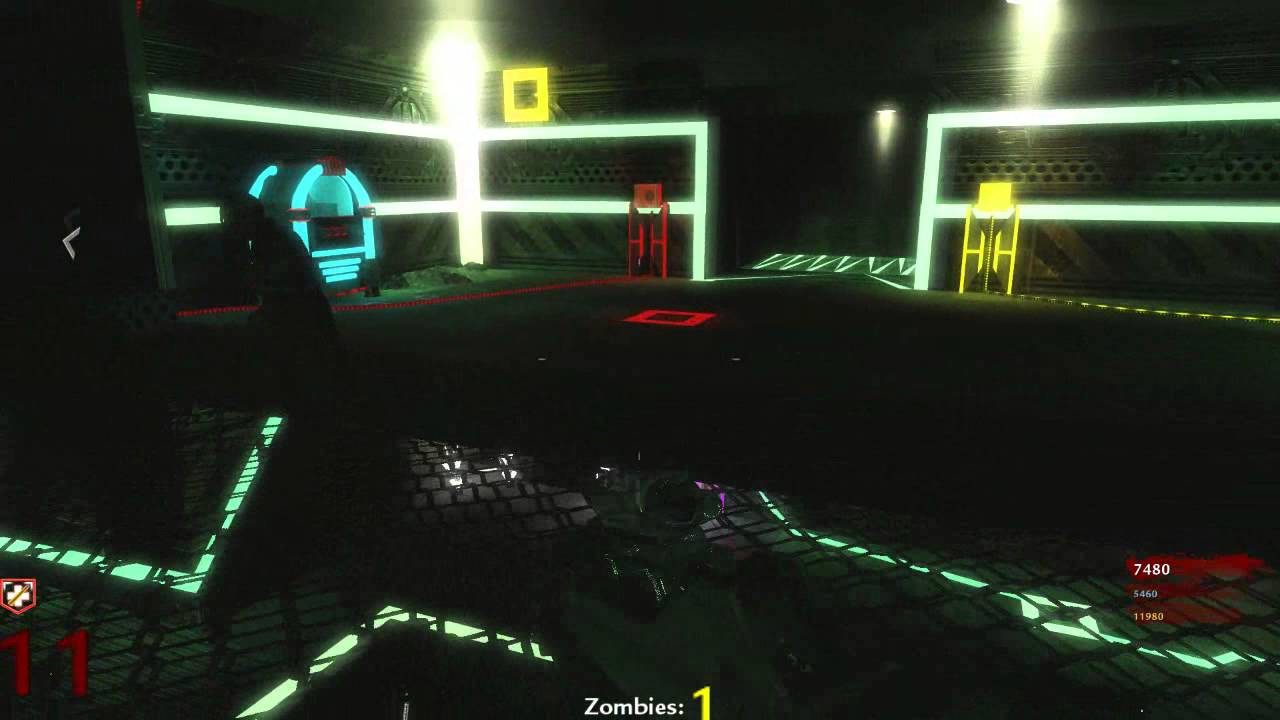 My second map ever, Quizz, was originally abit of a spoof of maps being released at the time, very boxy

now, Quizz v2 is here and i would say it is a big improvement from the original. i kept the old map
layout but changed textures and added a few more areas.

The biggest improvement i would say are the weapons. the old Quizz was my first try at custom weapons really
and was probably the best part of the map, though they weren’t perfect

now I was deciding what to do with
the weapons in this update, then it came to me! put em all in!! I basically took as many weapons as i had from cod4 and
weapons from other cods like blops and mw2. i skipped over WaW abit since those have been seen alot. i also
didn’t repeat weapons like i didn’t add cod4, blops and mw2 ak47s.This is the most weapons ive ever added into one map,
and im only about a gun or 2 from hitting WaW’s limit

To fix the 4011.2MB Error,  Make sure you have the following options ON/OFF:

textures Filtering and texture quality set to Automatic.
specular maps: ON
steam overlay: OFF (Only if using steam)
then fully restart your WaW .

That should fix the issue. if not pm me! do not comment here.

And a huge thanks to CFGfactory.com, if it wasn’t for this site we wouldn’t have such awesome weapons