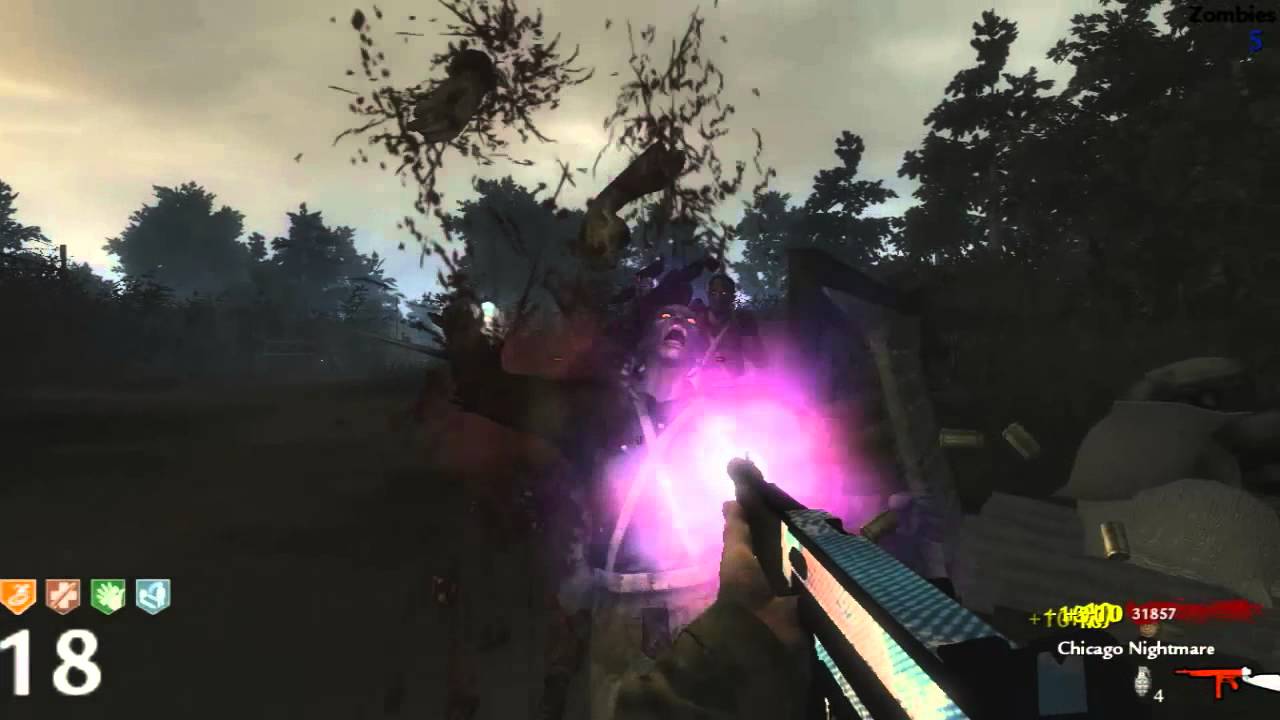 The Shack For Tots
By: GrantDaddy007

Alright Guys… You asked for it so… I did my best to make it happen!!!!
Here’s the easier version of “The Shack”

The Shack For Tots…

Here’s the changes I made…

Hope you guys enjoy the new version of the map! I’ve spent a lot of time trying to make this map the best that it can be… and I just want it to be fun for everyone!

Big thanks to UGX-Mods for letting me release this map on here!!! My next map will have the ugx mod in it!

Special Thanks to:
Baseball4ev
MrZ0mbiesfanatic
Tom_Bmx
Also to anyone I may have missed over at ZM