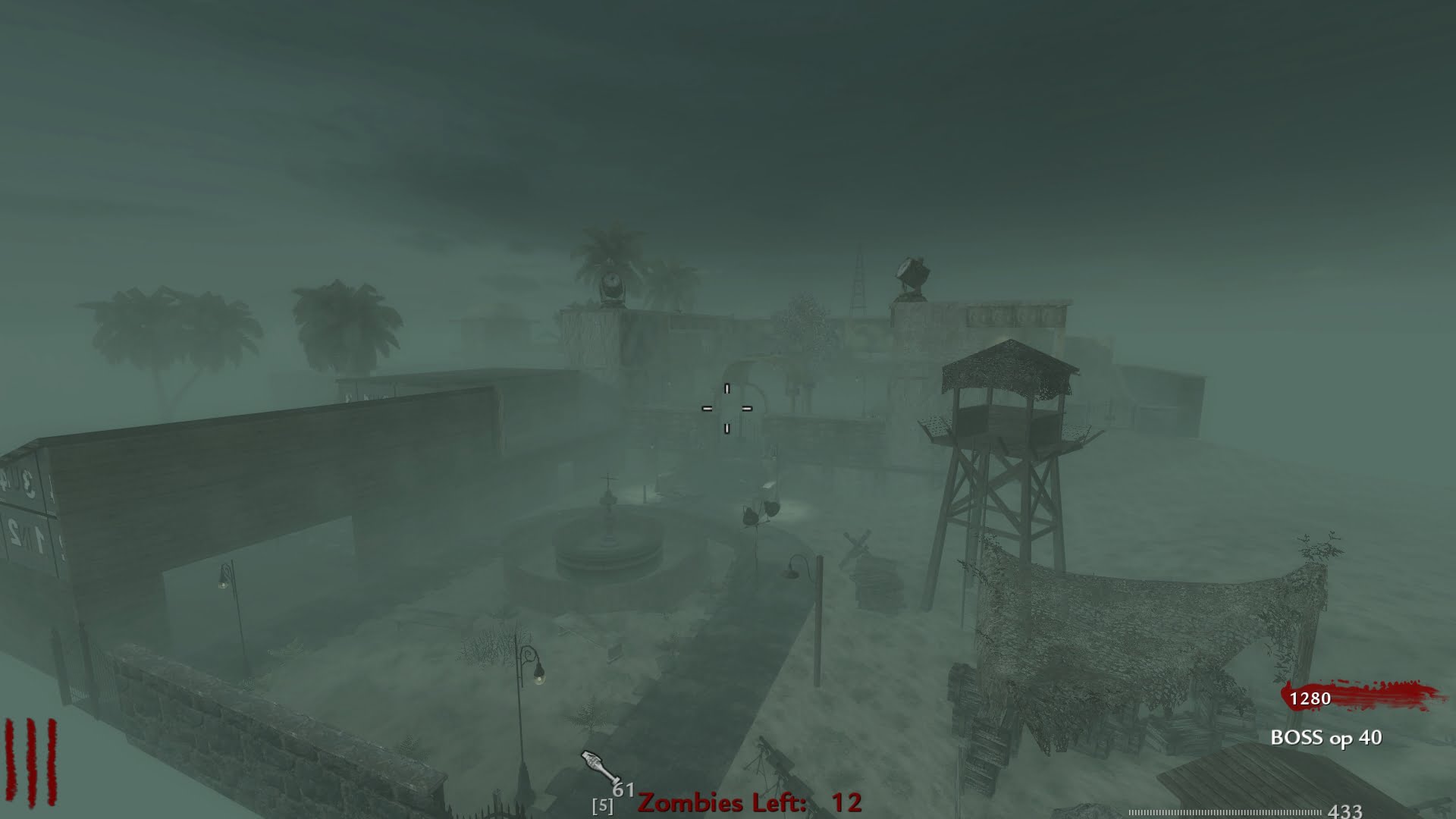 This map was a quick project that’s been “finished” for quite some time. This map is probably THE most challenging map out there. In my opinion. my goal with this was to make a map that is IMPOSSIBLE to train. mission success(hopefully).

known glitch:
and this one really is not a glitch, but since zombies spawn right away and sprint, be prepared to run like hell to your suviving team mates. otherwise your dead again.

Additional credits:
Dave- for the pause screen, and menu screen
Flame-for the beta testing, and EPIC WIN/video
The zombie don, for helping me at 5 am a couple times. YAY insomnia
TOM for buyable ending
mxa for beta testing fails
APEX crew for being so APEX