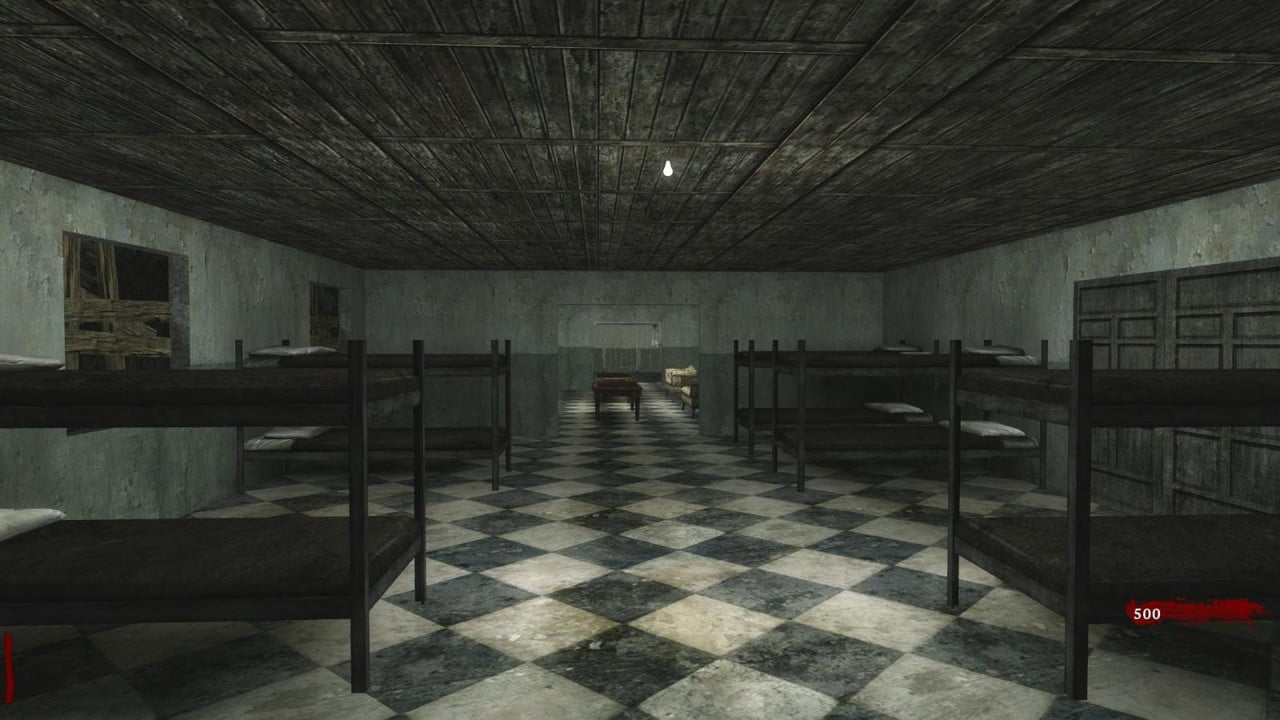 This map is based on a level in Hidden and Dangerous game with some changes.

Type in console: “map nazi_zombie_thorvik” (without the quotes) to run the map. I know y’all already know, but just in case

I hope you enjoy!

EDIT 2/1/2014:
I might update this map to UGX v1.1 when it’s released, and add new stuff such as buyable ending. For now it’s just a classic der riese style map.