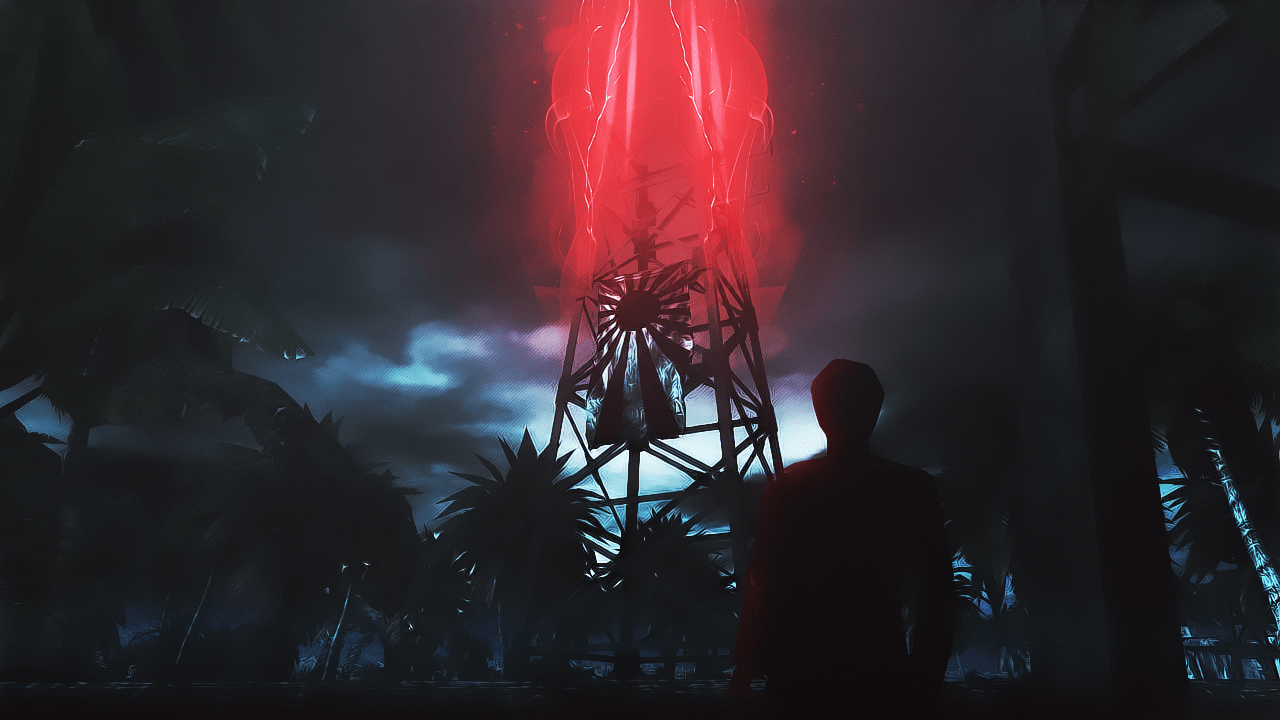 The year is 1945, you are in the trenches of Japan. It turns out, the trenches were built by the Japanese (obviously) because they were expecting an attack from the Americans… when suddenly a plane crashes and releases the 115 to all the soldiers. This trench was also build for the discovery of an abandoned German outpost, filled with 115 powered machines like the Pack a Punch and Teleporters. Oh, and the Japanese tested this mysterious 115technology, and put it upon their beloved pistol, the Nambu, for a very special double upgraded variant. Very futuristic to say the least… for the time period that is.