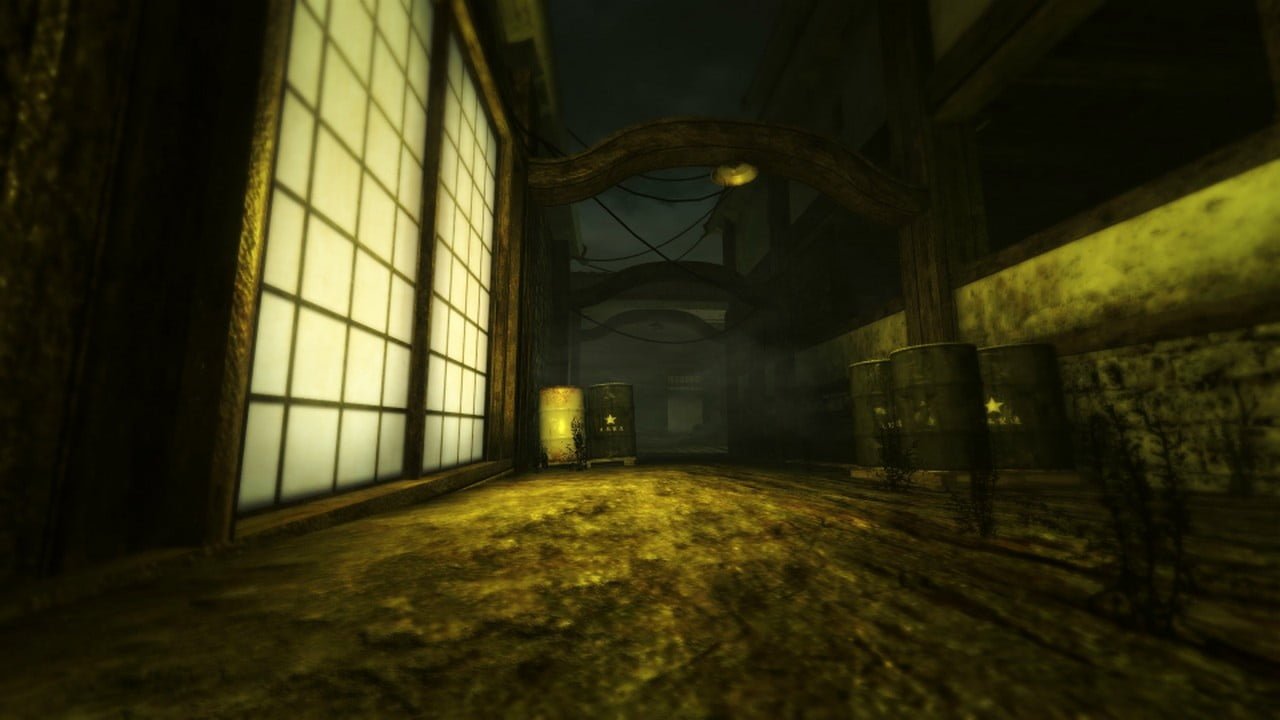 OVERVIEW
TMG Castle is my latest zombie map using the “Quizz mod” based on the WAW mp map – Castle. The map is akin to the stock zombie maps with it’s creepy atmosphere and many different paths to open. included are all the things you would expect from one of my maps and more, some of which are listed below.

QUIZZ MOD FEATURES
“Quizz mod” is a group of features as well as tweaks to the stock zombies mode. These features haven been added to either fix something within the stock zombies or just add something I thought it needed. The majority of changes were done by me hence the mod name, however I did get some help from YaPh1l. Below is a list of changes as well as new features you should be aware of before playing any of my maps.