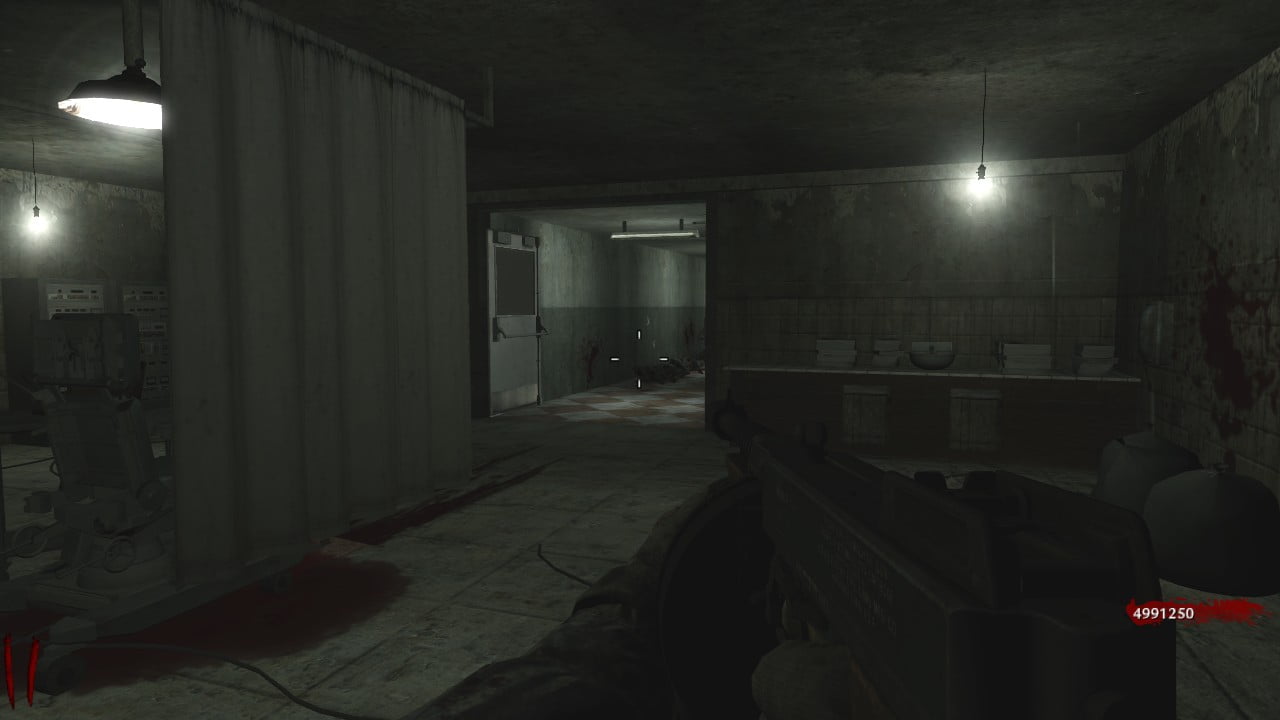 Collingwood psychiatric hospital was closed for many years due to it being “not safe for continues use” but was reopened, upon reopening workers began to notice strange behavioral changes among the patients, come to find out as the hospital was being fixed up for modern use strange things where found within the catacombs of the hospital, strange papers and contraptions, classified files titled “935”, maybe the hospital was closed for a completely different reason then you thought….  You play as an unamed guard who worked in the hospital, arriving at work one day when you where knocked unconscious by one of the patients only to wake up later with everything destroyed and feeling like your not in the same world, the reports you heard on the news in other parts of the world you just passed off as a random sickness are now happening at the place you work at…   This map is meant to unsettle you, and make you on edge

Modern PPSH thanks to Mr.Tombone