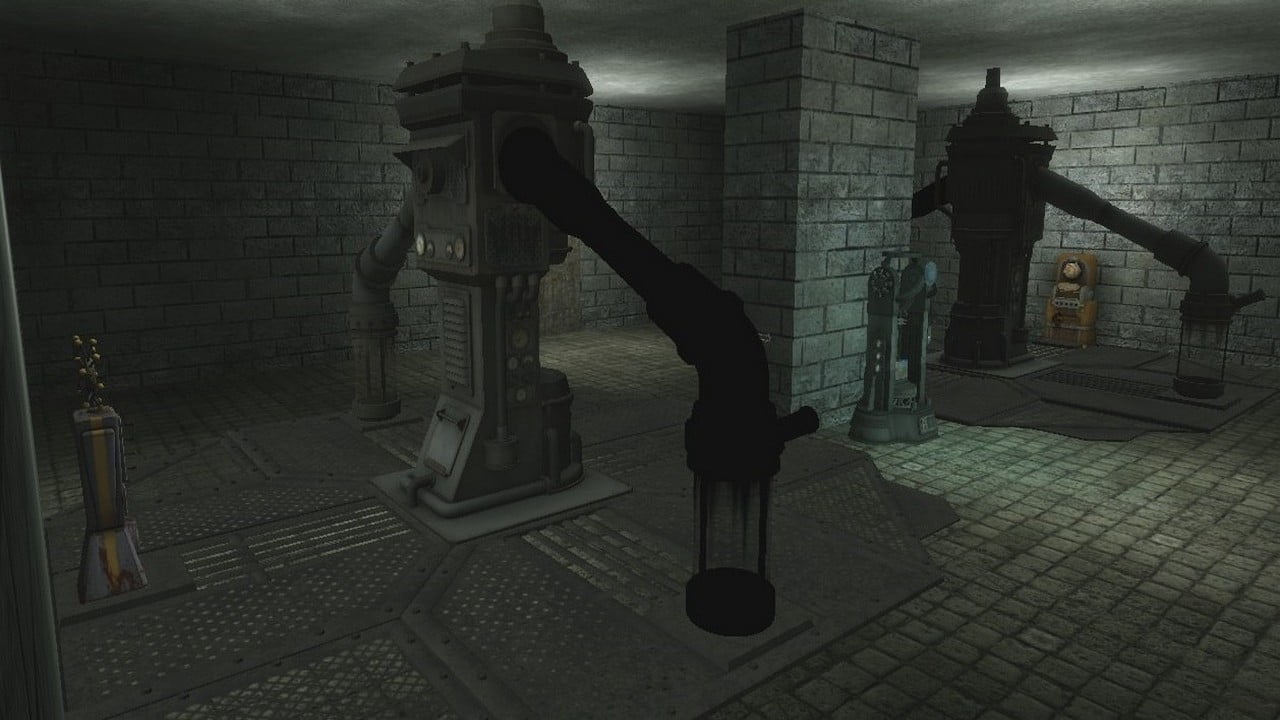 Heya everyone, this is me and today I’ll release my map for public. Lol.
Bp Waiting is a small-sized map that I made in waiting for UGX Mod 1.1.
So, this is it. No story or somethin’, just a map made for fun.

Anyway, there’s a list of Features available on this map:

That’s pretty much it. The only credit for making this map (except wonderful Bam’s Add-ons and Random perk bottle from zombiemodding.com) goes to me.

Made by Bp ©
(BuIlDaLiBlE production)