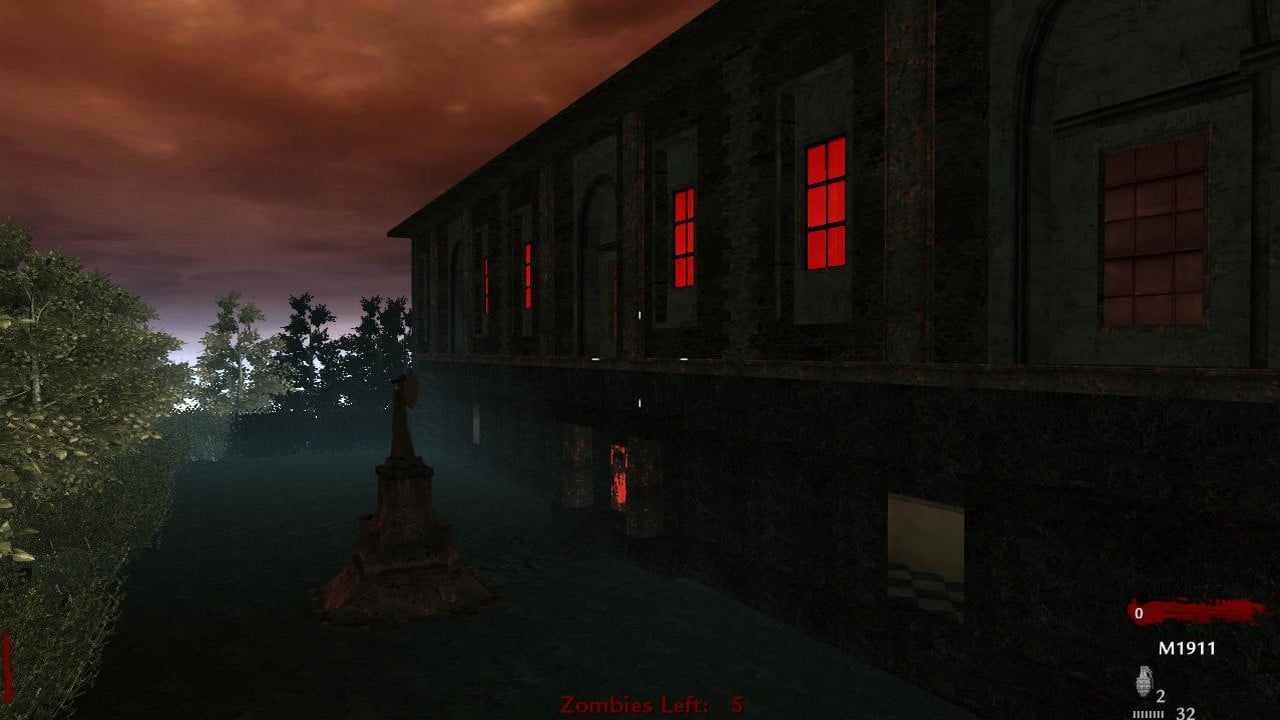 STORY
Humanity has just barely triumphed over the zombie menace. Stories of the victories, failures, struggles and collapses, are just now filtering into the newly-reformed press. Everyone on Earth has a story about their experience in the zombie onslaught. Some stand out from others as examples of where humankind rose up to meet the challenge or failed miserably to deal with the wave of ravenous dead.You and 4 friends have crashed into a mysterious object. A gate appeared behind you, and now you are faced with entering a mysterious house.Hands appeared out of no where, to help you survive and who knows what is on the other side.

—Zombie madness aka rorke
Tom BMX: Amazing Tools
Activision&Treyarch: Original Anims, original Models and sounds
Rollonmath42&elfenliedtopfan5: Maya exporting/importing Tutorials
TheKillerey: For the PaP design.
AND MrDunlop4 Port the gun into waw, make pap version.
(IF I DID NOT GIVE YOU CREDIT, LET ME KNOW AND I’LL ADD YOU)