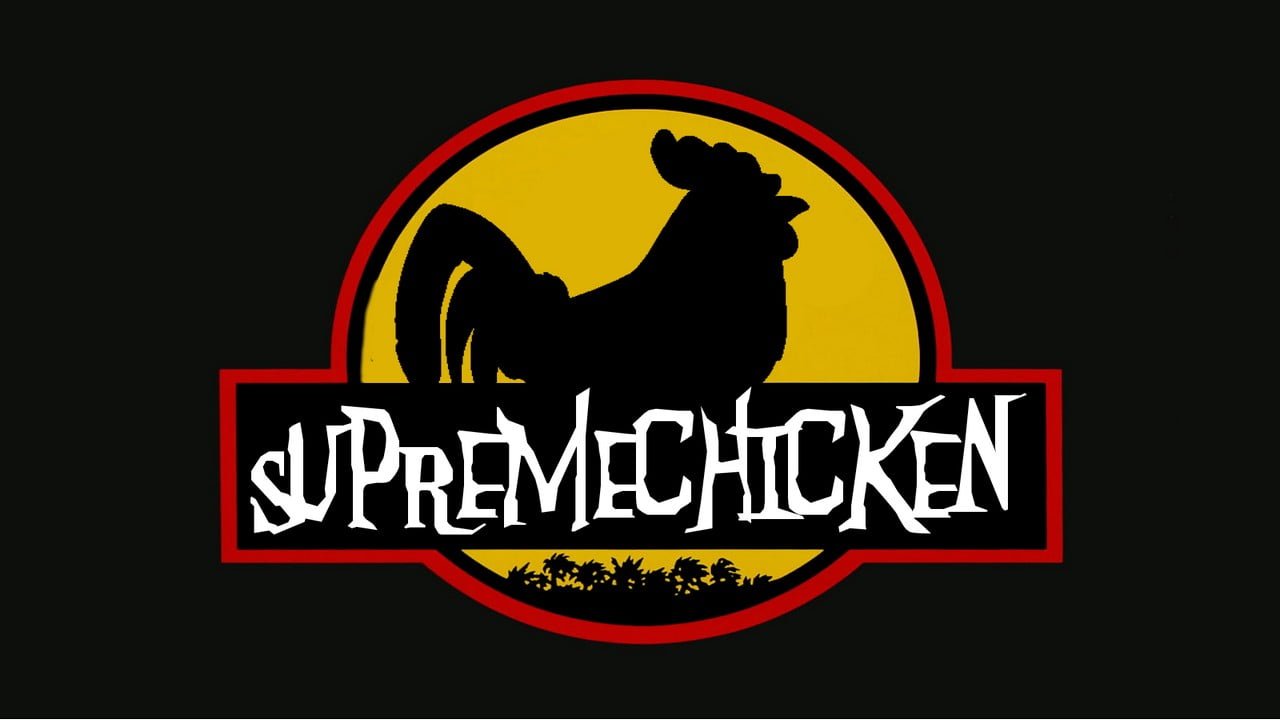 supremechicken’s nest is a small, sniper only map which is somewhat complex. with 16 perks, custom powerups and 6 different game modes to play in!

normal – the classic zombies we all love

drained – players will receive 50,000 points from the moment this game mode is selected, however, they will not gain any more points (except for some exceptions)

zombie – play as a new breed of zombie, faster and stronger than the rest, however the old zombies still see you as food and will try and take you down. wall weapons, perks, powerups, box and the pap is disabled in this game mode

stockpile – every second or so, players will receive between 0-50 points. they cannot gain any other points except from a kill (no hit, barrier etc. points, except for some exceptions)

explosives – players will be stuck with a paped colt and scavenger and that is all they will be able to use. wall weapons, box, and pap is disables

swapper – every 30 seconds (time will vary for multiplayer) the players will receive another random weapon, pap or normal, wall weapons, the box and pap is disabled

the perks will need to be shot to purchase (with the exception of quick revive) the perks are as followed: