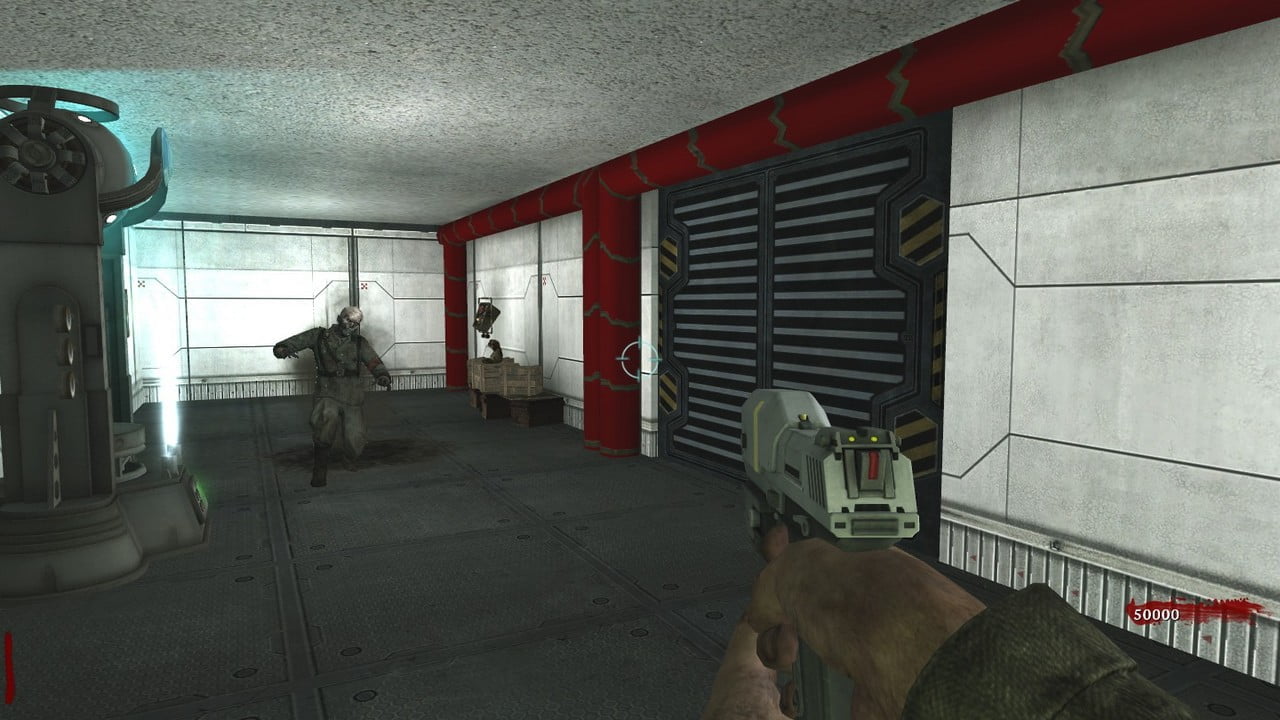 Testing Facility Survival of the Fittest
By: animekingichigo

This is A revisited to an old map i have released more has been added more rooms more perks and so on:
So in this map you are in a facility of some kind team work is number one

if you wish to survive the undead

i did get to round 18 had everything open then i was and idiot and well died :/