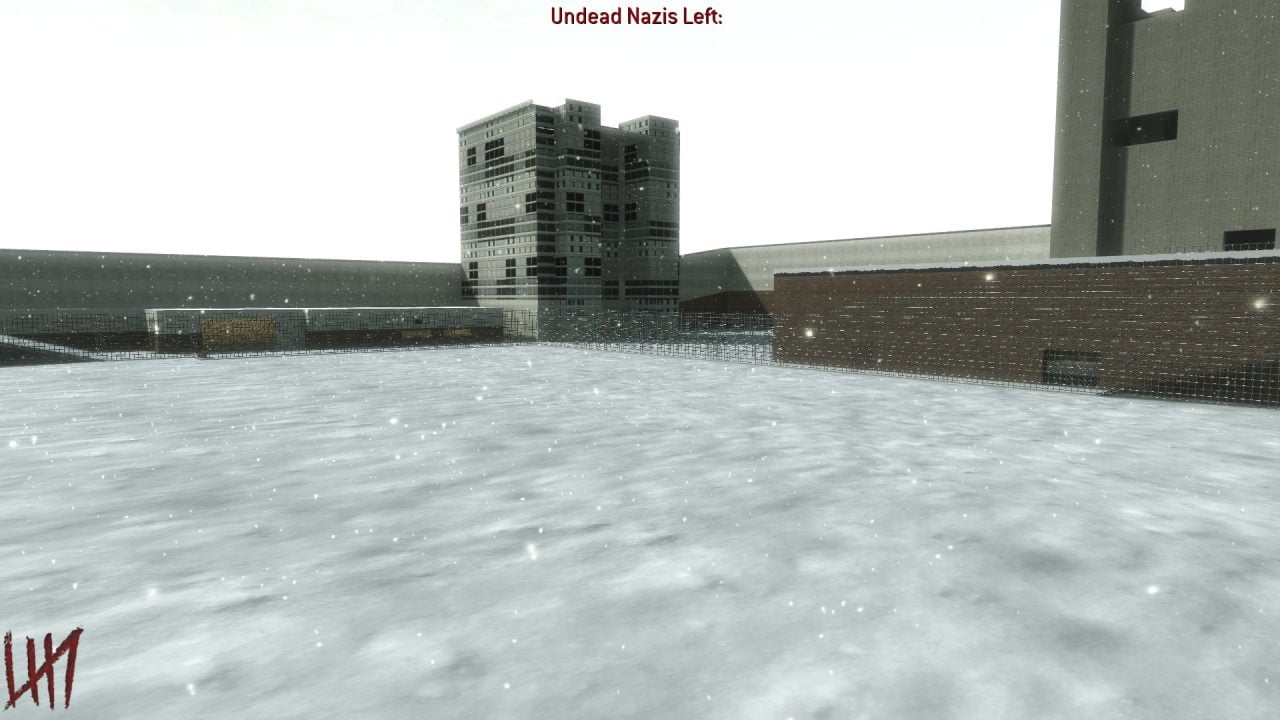 Hello UGX, this is FinalKill (creator of Hijacked) and I am posting my fourth (fifth ever made) map to the website. It’s named GM_Construct, as its a port of the well-known ‘testing’ sandbox map named GM_Construct in the game ‘Gary’s mod’. I started making it in late October 2015, and a prototype was completed in December 2015. The map entered a private beta in January 2016, and was continuously being updated till late February 2016.
Pretty much, you can just call it a training simulator

The name of the mod is nazi_zombie_cstruct in the mods list!

TIPS FOR PLAYING
1.To turn on the power, activate the 5 generators in the map.
2.To get the ending unlocked, activate all of the face punches.


CREDITS
-All of my testers (angelbuddy3618, GMD_Atomic, redwings245, lame_link, theboss702)
-Bamskatter33 for the BO1 perks and electric cherry
-elfenliedtopfan5 for his weapon porting tutorials
-johndoe for his ‘Porting source engine maps into Cod 5’ tutorial.
-ZK for his original custom zombies map tutorials.
-Rorke for his BO1 weapons and the COTD Scavenger.
-M.A.K.E.C.E.N.T.S for the random perks.
-UGX for the weapon tool, script placer and the snowing FX.
-All of the people who contribute to the community.
-[F3AR]xReaper666 for custom powerup scripts.
-JR Imagine for the MOTD hud.
-Treyarch/Activitsion for Call of Duty 5 and BO1/BO2 assets and modding tools.
-Valve for the map layout and GM_Construct.
-Anyone else I forgot to include

Frequently Asked Questions (FAQ):
1.How do I launch the map?
-There is a button on the main menu. If it is not there, you did not install the map or launch the mod.
2.Why does co-op not work or why does the map crash?
-Make sure no other mods were previously loaded before playing my map. If not, just try again.