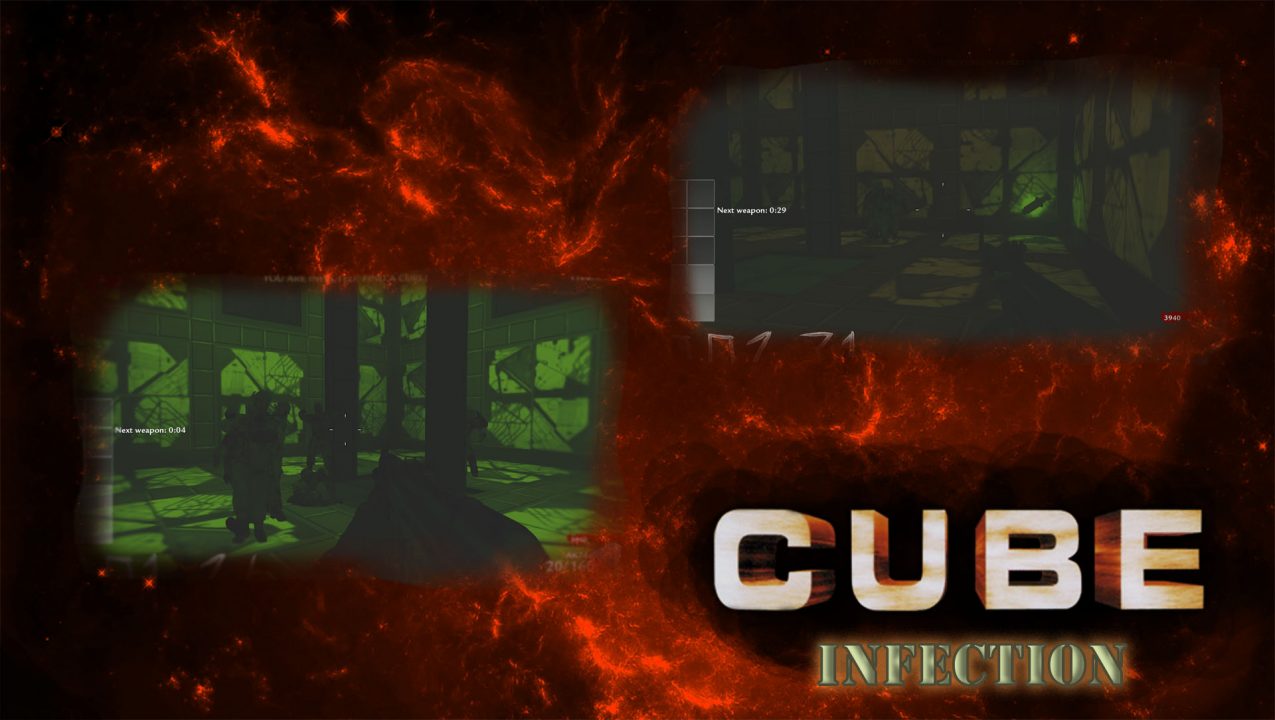 So, after about 7 months of work, I bring you today my new map.
If you are going to complain, yes, you can say this is a box map, more or less lol.
This map is based on the movie with its same name, CUBE (http://www.imdb.com/title/tt0123755/). I really recommend you to watch it and you’ll probably understand more things about the map. But if you play the map before watching the movie, I warn you that you’ll probably see some spoilers.
Well, in the film some people were trapped inside a cube surrounded by other cubes with different colors. Then, they realized the cubes were moving. The characters had to find the way out of this labyrinth of moving cubes.
And, basically, my map is more or less the same, but with zombies, perks, weapons, etc.
This map is not prepared to do rounds; just to escape, but you can try it if you want.

v1.1.1 Fixes
– Fixed jumping bug.
– “Transparent” doors bug might be fixed (I think it had to do with the jumping bug; if not, it’s probably not fixed).

– Now it’s actually easier to get the 6th perk slot.
– Fixed some other minor bugs.

Some bugs I couldn’t fix: game crashing (can’t play 1 hour to try to find where the hell the problem is); some Infection bugs (I don’t think I’ll ever update Infection…).

Features
– Moving rooms.
– Ending.
– Round break.
– Some easter eggs, some of them related with the movie.
– Co-op auto Quick Revive.
– Gamemodes.*
– There’s a little tutorial in the main menu that I recommend you to take a look before playing the map.

*Infection: after some time fighting against zombies, the players get infected and they have to move quickly to find a cure somewhere in the map (survive solo or compete for the cures with your friends on coop).

(PM if you feel you’re missing).

If anybody beats the map, PM me a screenshot or a video, so I can check you actually beat it, and I’ll add you in this section.