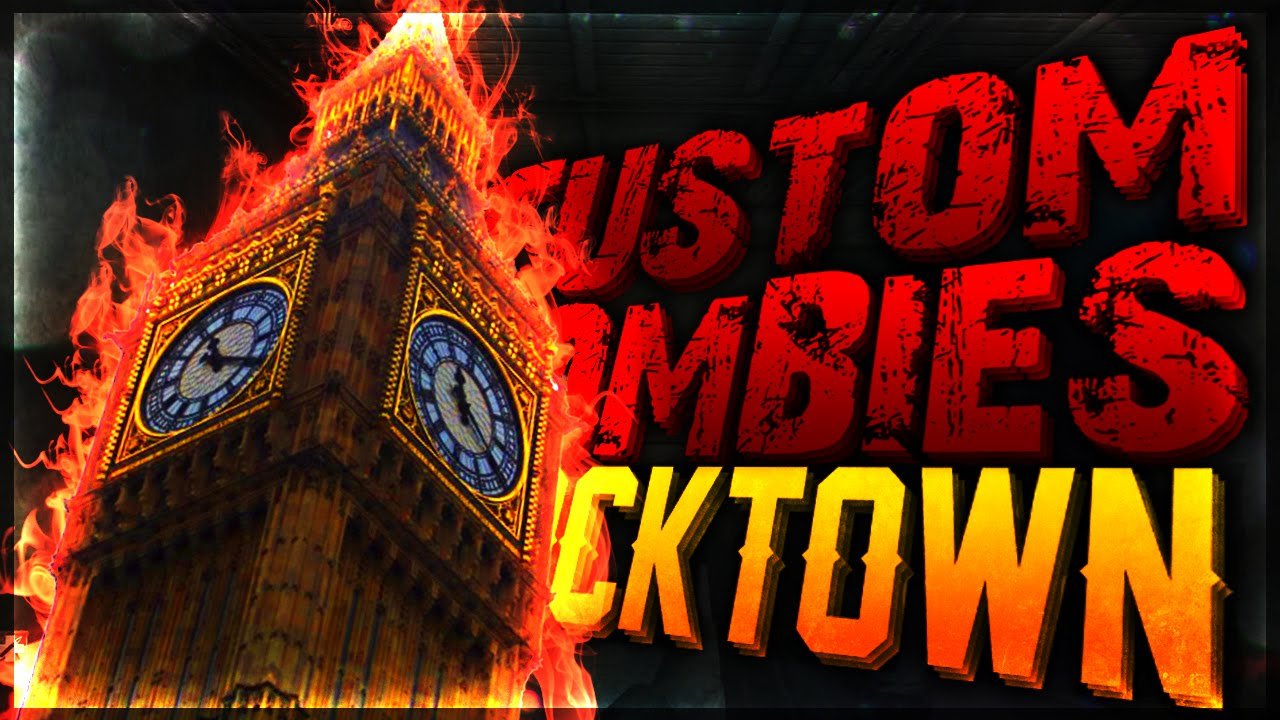 Due to the inspiration I have acquired from the feedback/downloads I received from my 1st map, I decided to create another one but I wanted to make something that I had a very great time with growing up. The idea I chose? Clocktown. This is a re-creation of the main city in Legend of Zelda Majora’s Mask. For any Zelda fans out there, you’ll know exactly what it is >w< I hope you enjoy it.

HEADS UP: I tryed a new script for a zombie counter. It works but the game will freeze in the first 30 seconds of gameplay. It will do it a couple of times but when its done it will never come back.