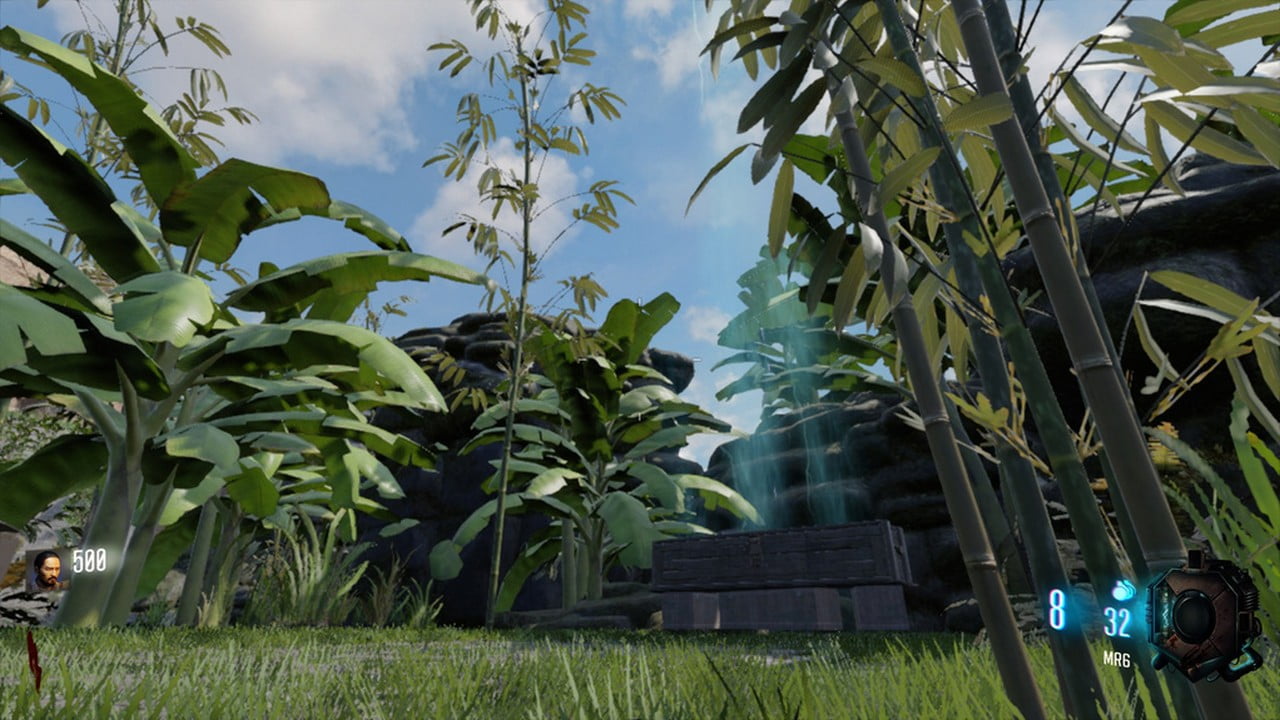 Description (from v.1)
I only made this because my friend and I were playing some really bad map and I said that even someone like me who has no experience with map making could do a better job. He challenged me, he told me to make a level and so I did. I don’t really know what is going on because I have been awake for about 28 hours straight and have been working on this map for about 18 of those 28 hours. I know this map is glitchy and buggy and may not be the best out there right now but remember that this is my first time making a map ever. I hope you enjoy my map. (oh yeah it has nothing to do with lettuce, thats the name that I came up with at 3 a.m. because the map takes place in a jungle and has a lot of green leaves, like lettuce, sorry if I misled you)

UPDATES TO THE MAP (v2.3)
-fixed script error where you would die if you bought out of spawn zone

I’m going to try and add some more better screenshots tomorrow (Fri. Oct. 7) but I am going to be gone the whole weekend so I will not have much time to work on the map this weekend. Next week expect a full new Pack-A-Punch room, more upgraded aesthetics, and a bunch of new screenshots. Thanks again for the support! 🙂

(P.S.) I plan to make more to this map with future updates. This map is still an early build and is curently a W.I.P. (work in progress) and hasn’t been perfected yet, expect minor bugs or minor glitches. Please notify me if you find any small bugs or glitches. Add me as a friend on Steam (if you want) if you have any suggestions for future updates, I will be very happy to talk to you and get your feedback and any suggestions you may have for future updates.
Thank you for the support! 🙂