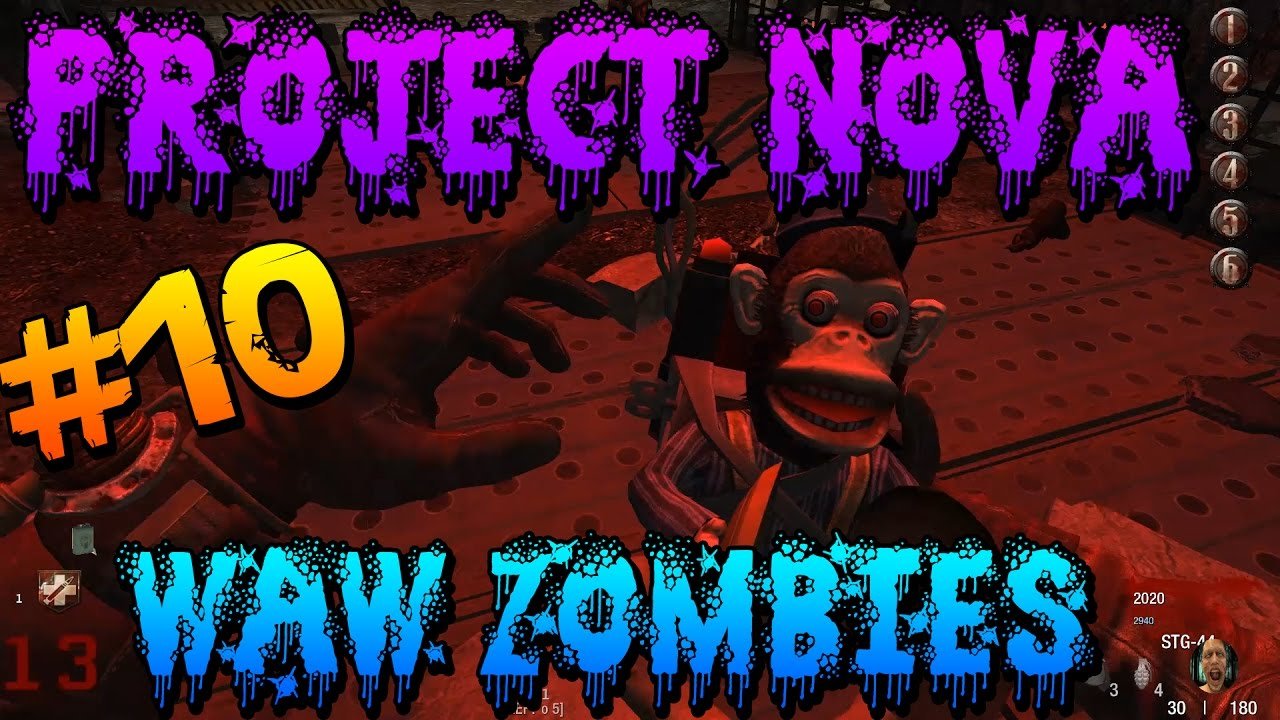 CAUTION: This map is not fully finished. There will be some bugs and unfinished features!!

NOTE: The main issue’s seem to be caused by the gun-game challenge. Avoid the challenge/mini-game and you should be good.

does NOT require T4m

Background:
I’ve been working on this map for quite a long time, but it’s been over 1.5 year i worked on it for the last time. Untill about a month ago i still had the map file and was able to compile it. Unfortunately when putting in my new SSD i forgot to backup some folders and i lost the .map file

Now also with the BO3 tools around it’s 200% sure i wont be comming back to this map to finish/redo it.

It’s fully playable, could be some small bugs but nothing game-breaking i’m aware of. There will however be some unfinished features and no finished objectives.


Any script related game breaking stuff that i can fix, i will. But like i said i cant compile the map anymore, so i cant update any map-related stuff!!

and some other stuff prob

TO START THE MAP SOLO, OPEN THE CONSOLE AND TYPE
“MAP NAZI_ZOMBIE_JOHNDOE”
NOTE: The main issue’s seem to be caused by the gun-game challenge. Avoid the challenge/mini-game and you should be good.