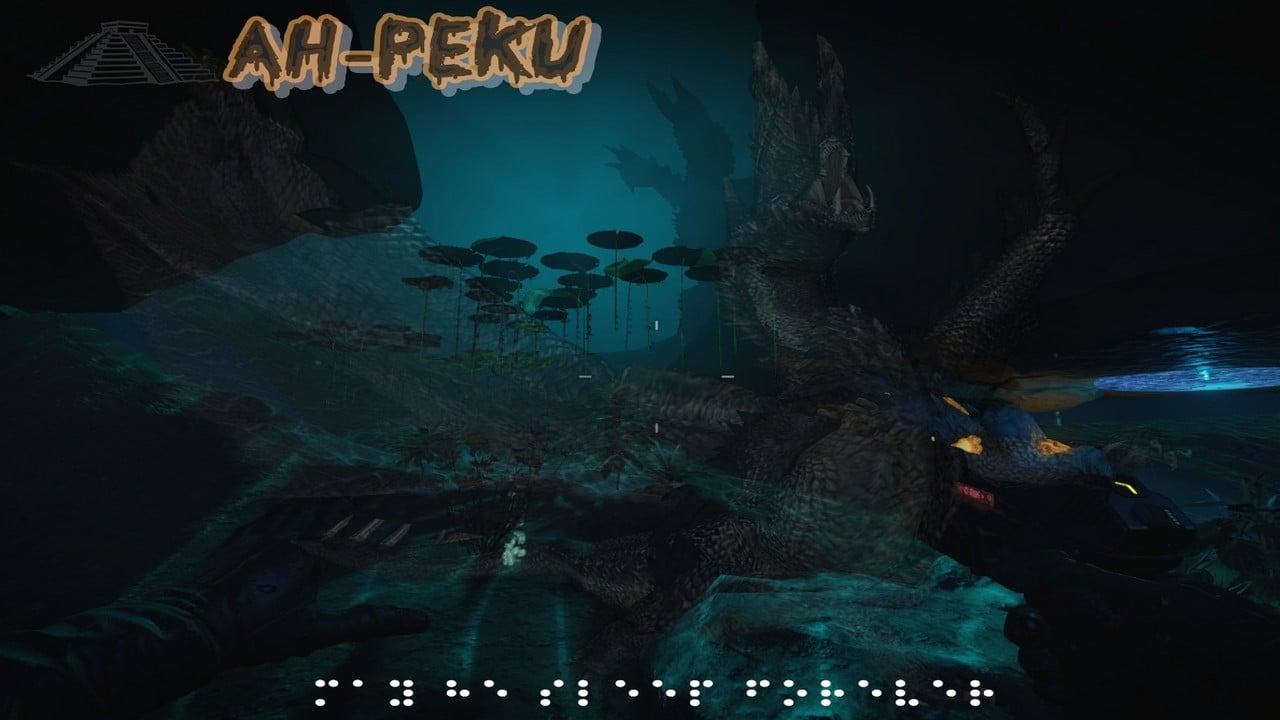 19th March 1942: You and your team crashed in a jungle not knowing where they are. The only hints are the tools left behind by other researchers. But the old ruins are hiding an old enemy that is older than humanity itself. Can you fight your way home and rescue your team from the ancient beast?

Map features:
– An unterwater based map
– The most epic bossfight
– A hard ee with many steps
– 4 new wonderweapons

Thx to Rico Bo3 for those awesome gun ports! 🙂