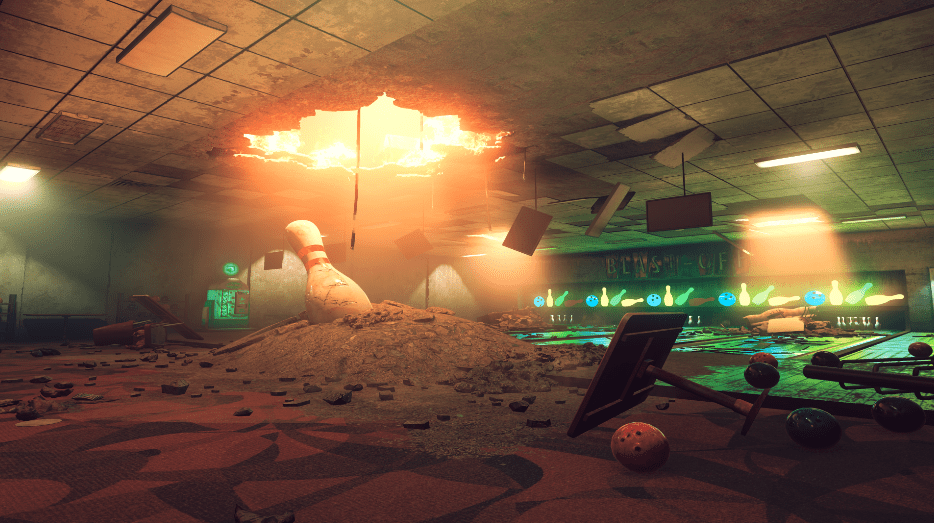 Relive the unsettling experience of Town set years after the events of TranZit.

Here it is everyone! Hope you all enjoy playing it as much as I did making it! :]

This map was entirely made by me, in terms of mapping. Gameplay features, scripting and other assets were all supplied by the following people in the credits list. I can’t thank everyone enough who helped me test my map, you were all a huge help and I appreciate it greatly!

Song for music easter egg: Light the Torch – Raise the Dead
^^^This song is in fact copyright, I do not own the rights to this song^^^

***IF THERE’S ANYONE IN THE CREDITS LIST THAT I FORGOT TO MENTION, PLEASE DO NOT HESITATE AND MESSAGE ME IF YOU’RE MEANT TO BE ON THIS LIST***