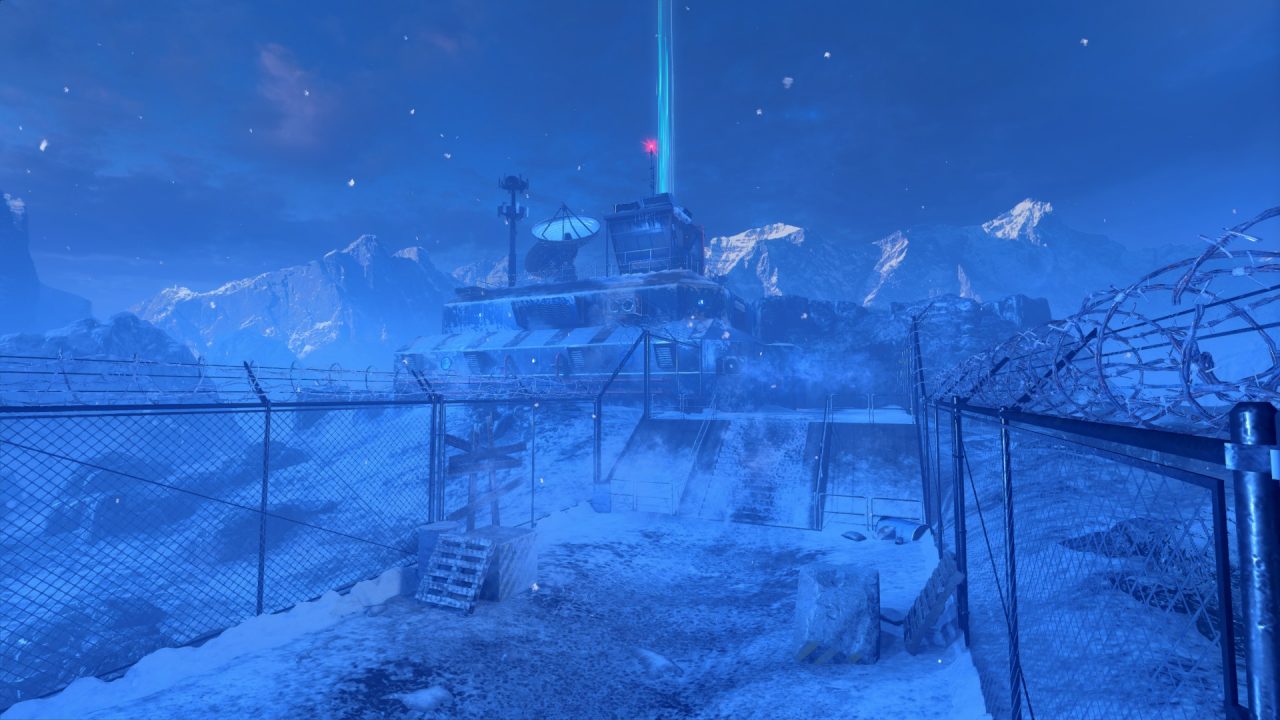 A secret Group 935 base located in the Arctic region. Many years after the war, as part of Operation Paperclip, the US discovered intel on the top secret base and decided to continue the research and expand the base with the help of their new Nazi allies. Who knows what mysteries lay beneath the ice…

YOU WILL NEED to download the FRIGID MOD item otherwise this map WILL NOT WORK AND YOU WILL GET AN ERROR ABOUT A MISSING SCRIPT!!

You will need to LOAD the FRIGID MOD from the main menu BEFORE launching the map.

YOU CANNOT PLAY with any other mods enabled. (If you would like a custom version that allows other mods to be enabled on this map then PM me on here or on Twitter and I might be able to help you).

If you enjoy this map and would like to see more like it in the future, please consider making a donation to the creators to show your appreciation it would mean a lot – https://www.paypal.me/harrybo21

HarryBo21 for massive help including the majority of the scripts, some weapons, ported fx and testing
Flipthebit for scripting the final boss fight and original version of the Winter’s Howl MK2
MakeCents for scripting some of the main EE steps
Tito for help with the original BO1 weapons and the acquisition of some models
Redspace for (originally) scripting the Host boss
Zeroy for help troubleshooting early on in development
CHN for the original blockout for the Five pig room and a few Five based prefabs
WarMachine for the name of the map, inspiration for the setting and guardtower prefab (mainly added as a homage to the original ‘Frigid‘)
DTZxPorter for creating Wraith
Matarra for original teleporting script
ProRevenge for his updated Ray Gun
uptownpapi25 for his custom video tutorial
Tatsu for porting some BO3 models
Scobalula for his duel render tut/help
Kabe for his continuous dog spawning script
Azsry for his custom slide animation tutorial
(If I’ve forgotten anyone msg me and I’ll add you.)