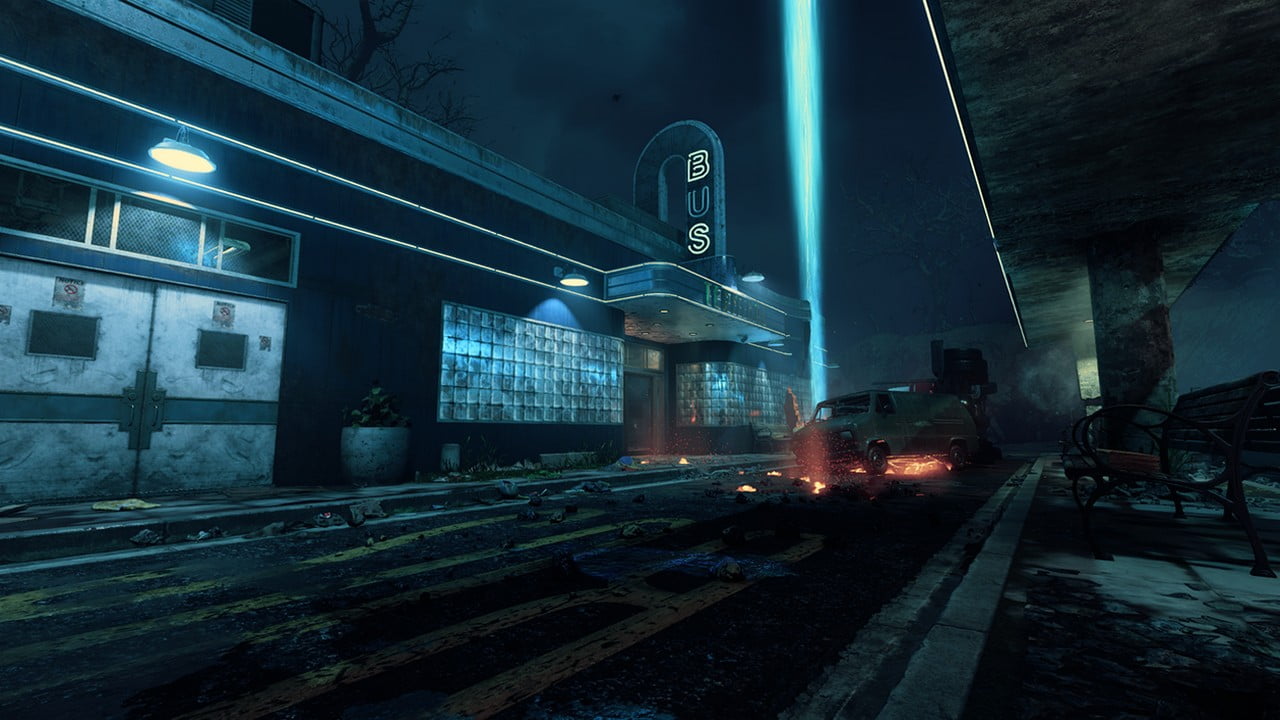 Return To Bus Depot
By: Xela

Return to the unnerving experience that is Bus Depot and uncover the secrets that lie within.

Well, here it is! Hope you all enjoy my take on a remake/reimagining of Bus Depot! :]

The entire map was made by me. Gameplay features and scripting obviously were done by the following people below in the credits list. I would like to thank everyone who helped out and tested the map before release.

***IF THERE’S ANYONE IN THE CREDITS LIST THAT I FORGOT TO MENTION, PLEASE DO NOT HESITATE AND MESSAGE ME IF YOU’RE MEANT TO BE ON THIS LIST***