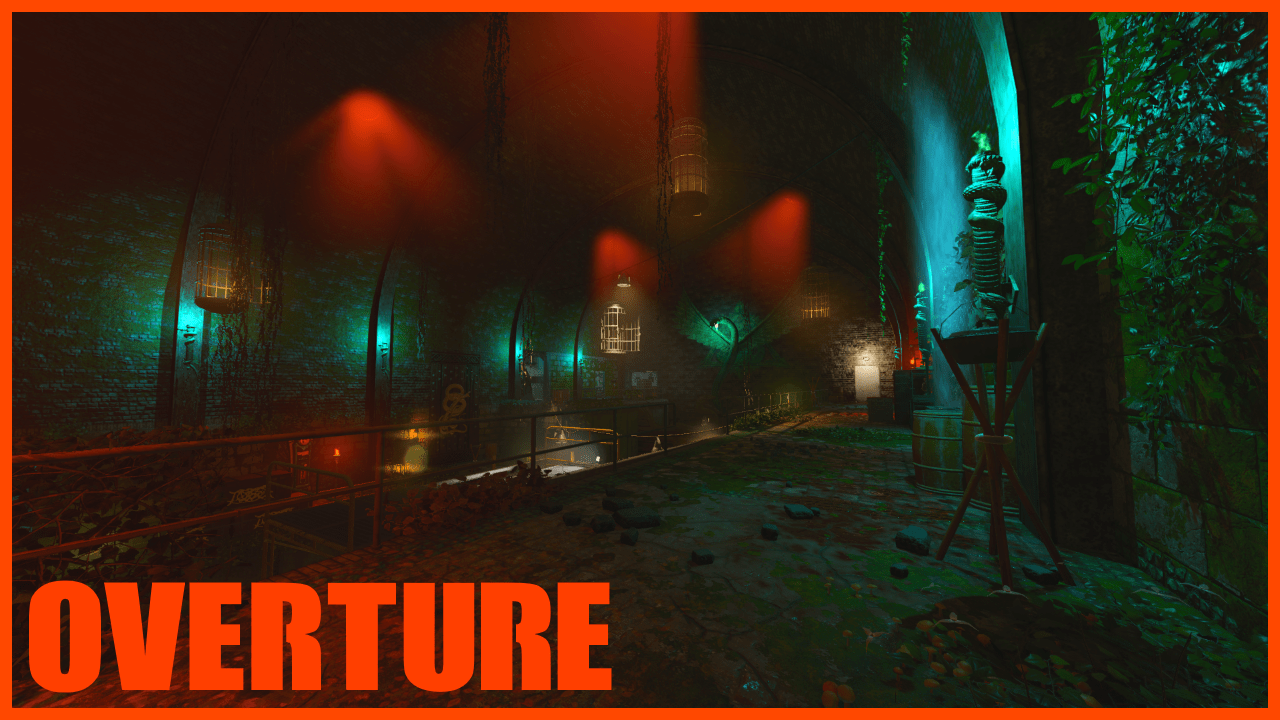 February 3rd, 2000.
Our heroes escaped Myanmar and after a year of travelling throughout the world,
they find themselves in an abandoned research facility in the northwest of Greenland.
They’ve received the signal to “Kill them.
Kill them all.”.

Hello and welcome to my next map. I don’t really know, what to say about this Level.
The main objective is to solve the big easteregg of this map. Sometimes the map is hard,
but as soon as you know, how the mechanics work, you will have a great time here.
My personal speedrun of this map were 22 rounds to solve the EE.
There are also some smaller eastereggs with useful rewards.
The Music is from the CoD WaW OST.
There are 8 perks in this map and there is no perk limit.
Hours of work put into the map: c.a. 1100h.

Good luck and have fun!