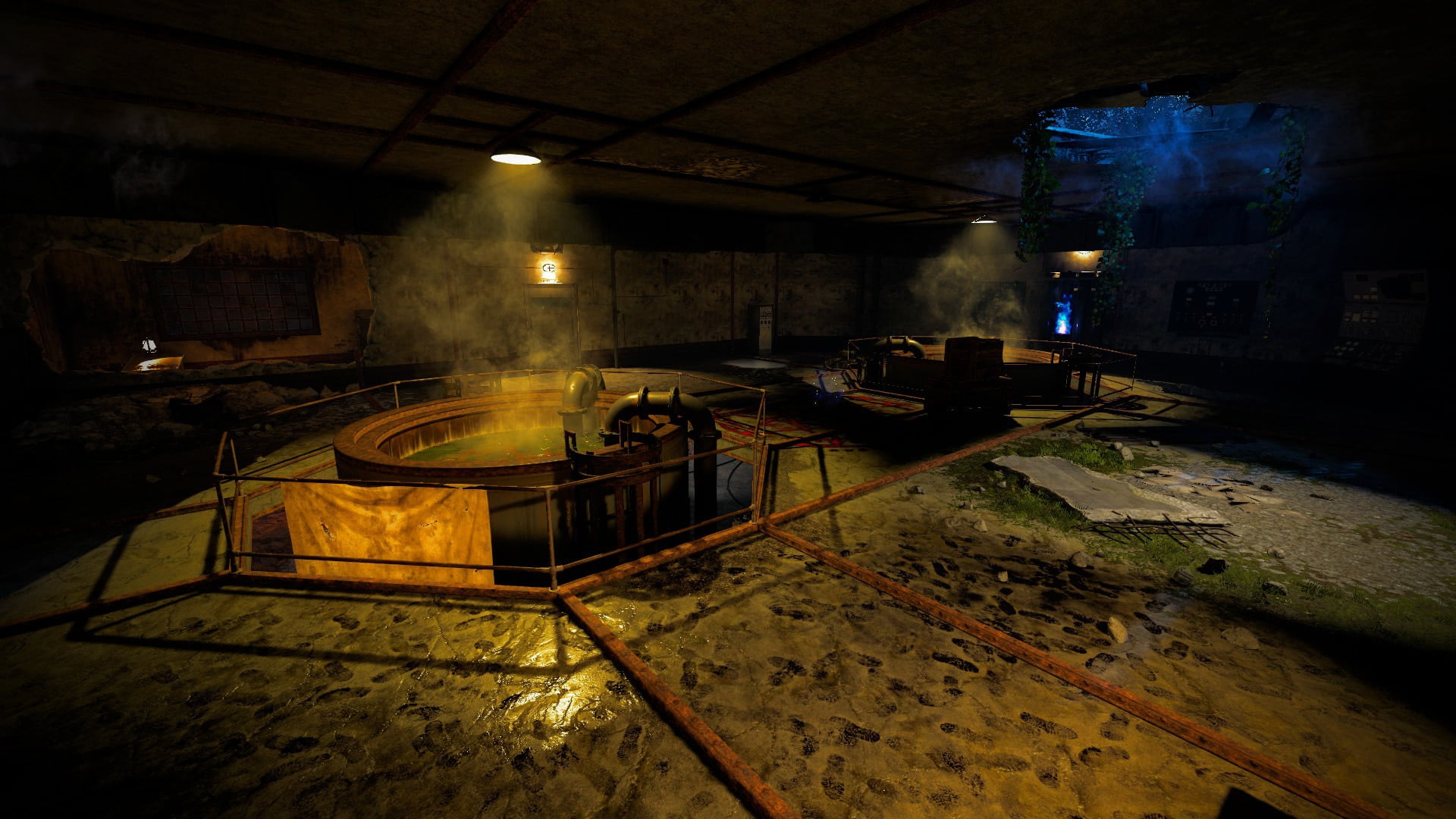 “A 115 experiment facility deep in the Vietnam jungle. The origin of Project Elemental.
This is where the NVA developed it’s super weapons. This is where it got out of hand.
And it seems Richtofen knows a bit too much about this facility and it’s only alive inhabitant…”

Nearly 4 years of mod tools learning compressed to a single map, started way back when the tools were released.
If this map sounds familiar, it’s because it was released a year ago as a “Public Beta”. This is the final, heavily improved version.

–Normal: Pretty much your average modern Treyarch zombies map. Complete the quest to win.
–Classic: Back to the days when zombies was about surviving. Ultimate wonder weapons are easily obtainable. No afterlife, no quest. Activate power, pack a punch some weapons slay some zombies!
–Gungame: Pretty much what you’d expect. First one to go through all weapons wins.
–Scavenger: No mystery box, no wall weapons. Those pesky zombags have all your weapons. Better get them back soon.
–Boss Battles: Don’t bother going through a lengthy quest, but want an epic finale for your match? This mode is for You!

Treyarch, Infinity Ward, Sledgehammer, Raven and Activision for everything CoD related
ID Software and Bethesda, for anything DOOM related

– Other than the Easter egg song, all music is from the Black Ops series and DOOM. Use at your own risk, if you’re making a video!
– Not tested with any mods! They are allowed on the map, but no support will be provided to make the map compatible.
– I will try my best to fix any issues, whenever life isn’t punishing me too hard…
– The first (second now I guess?) and last BO3 related project from me, so hope you enjoy!