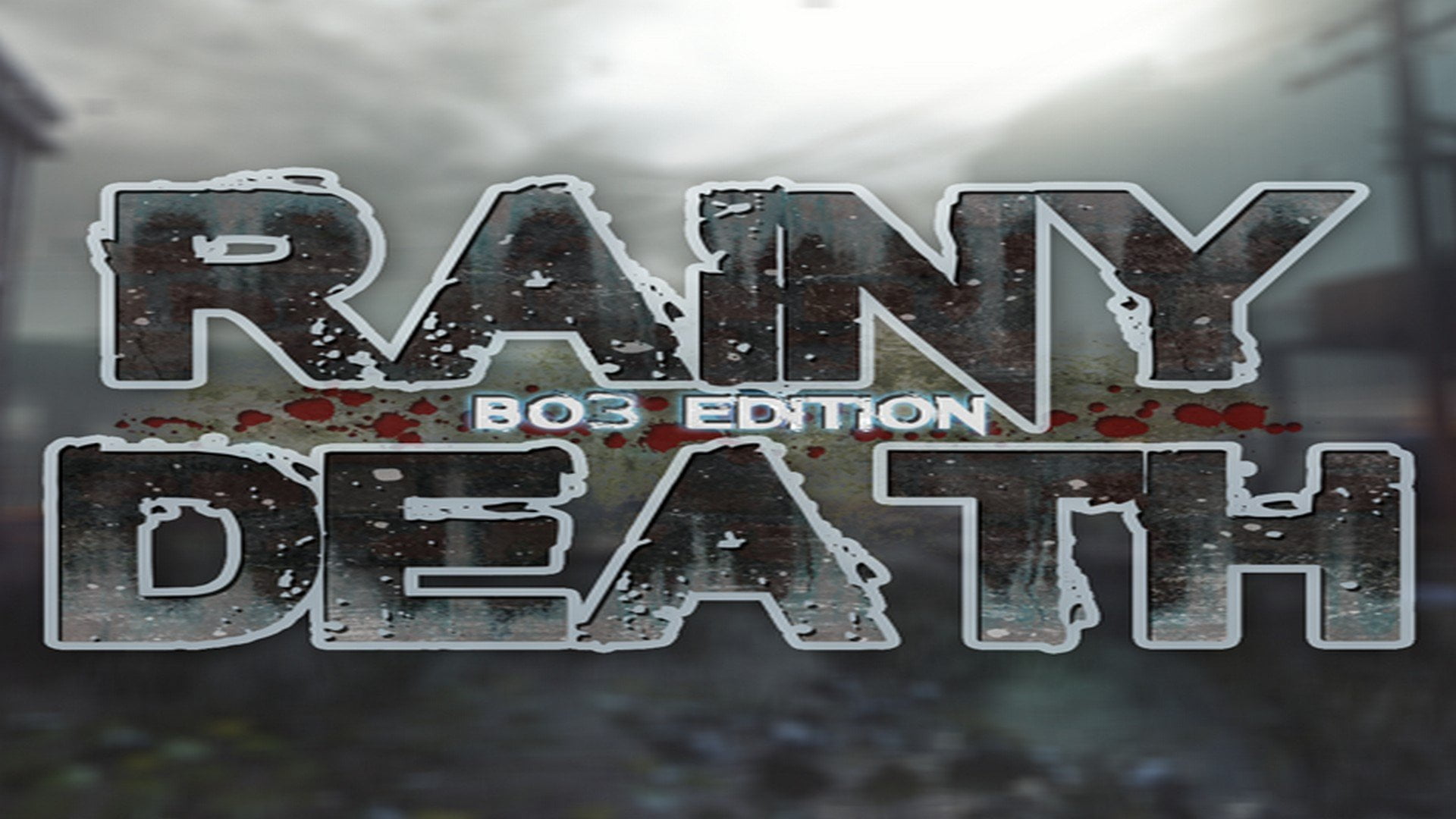 The rains fall again in the renovated, yet abandoned town. Fight never-ending waves of infected in this feature-rich sequel of the World at War custom zombies map: Rainy Death.
A Word From Creator:
– The map features new music that isn’t copyrighted, so you are free (and advised) to crank up the music for your game time.
– In Pause Menu there are few new settings that you can toggle on/off (will reset on game restart), so use those to tailor your experience.