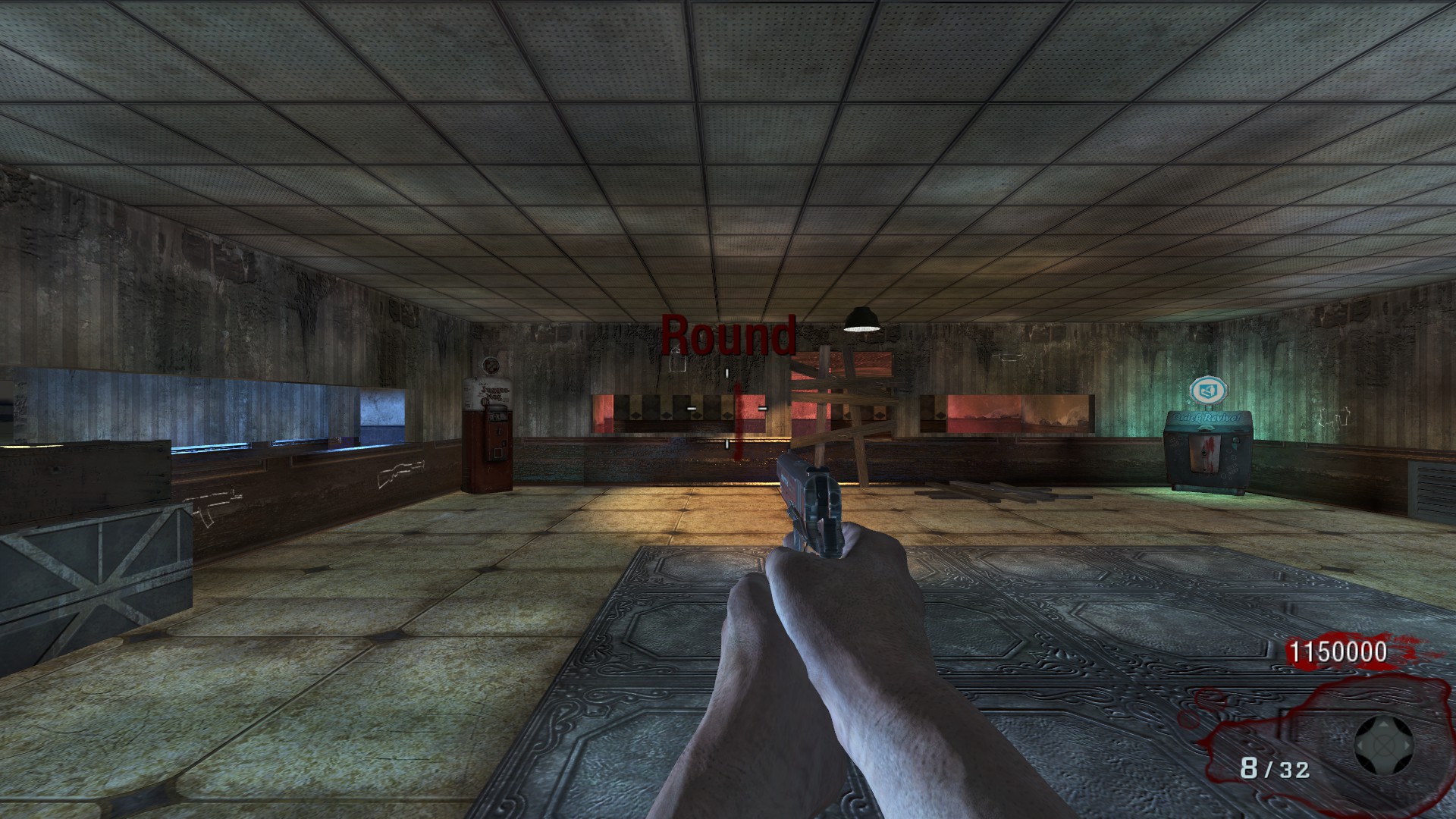 One Room Holdout
Version: 1.0 By ShowTimeFox123 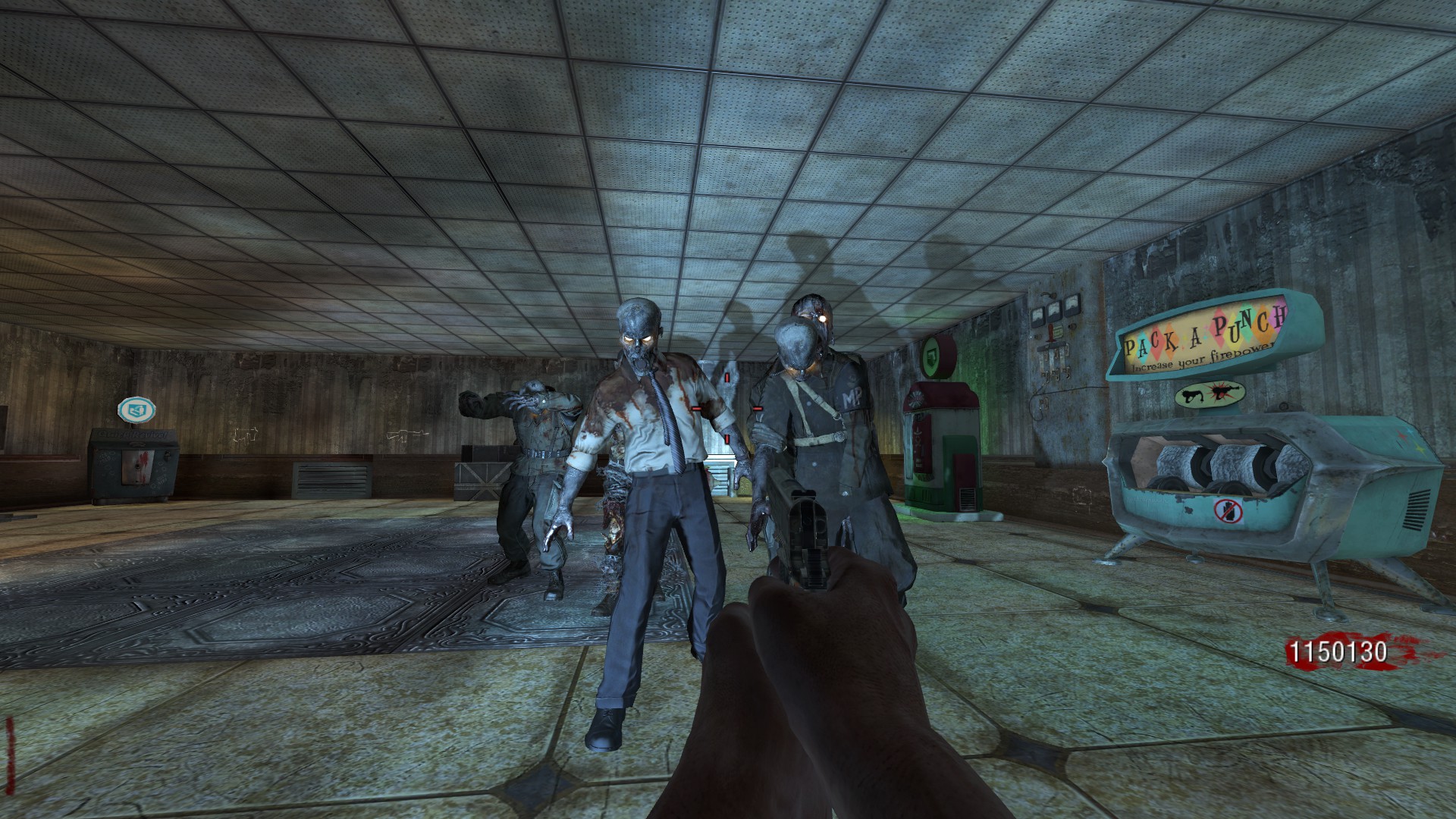 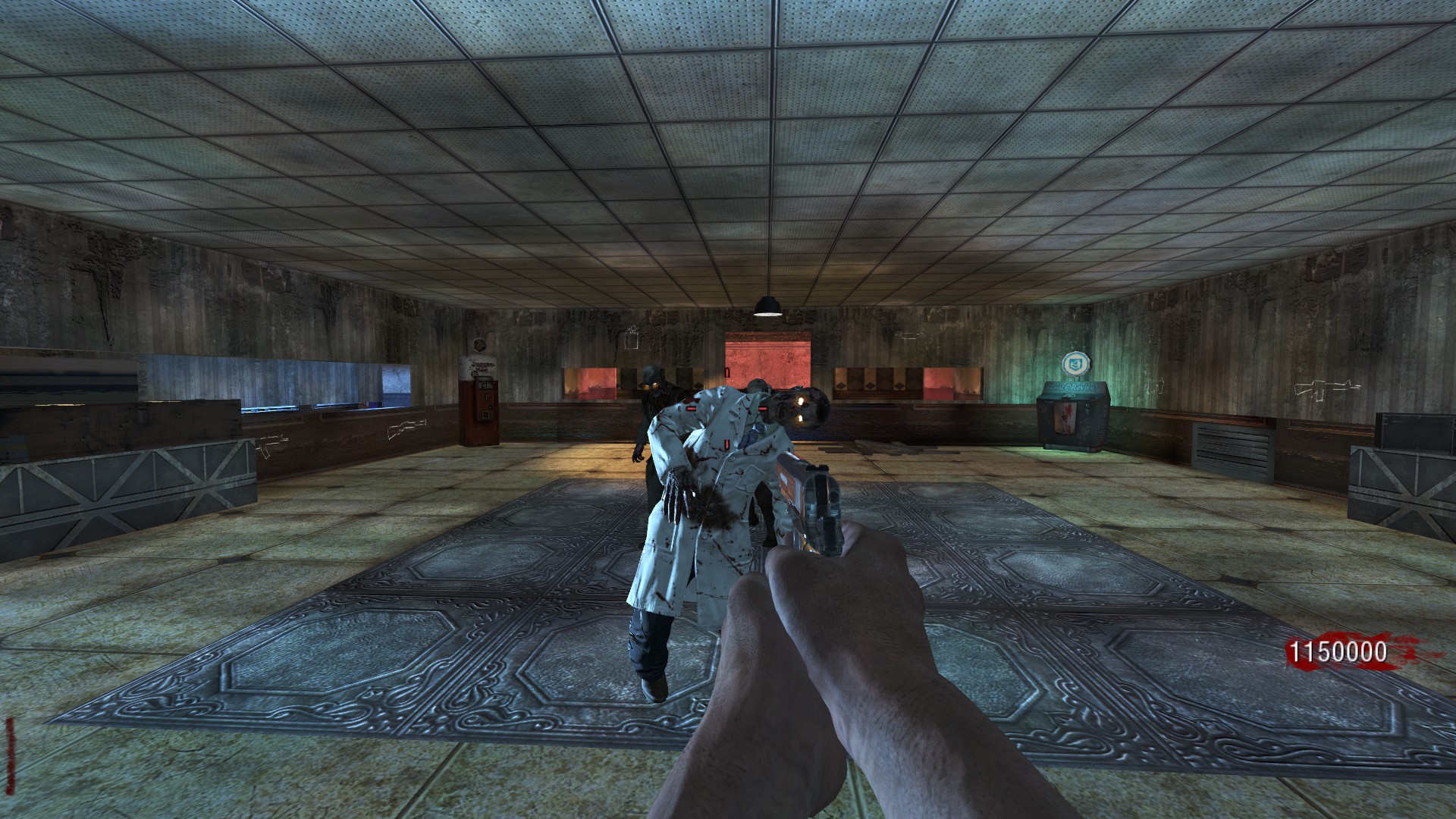 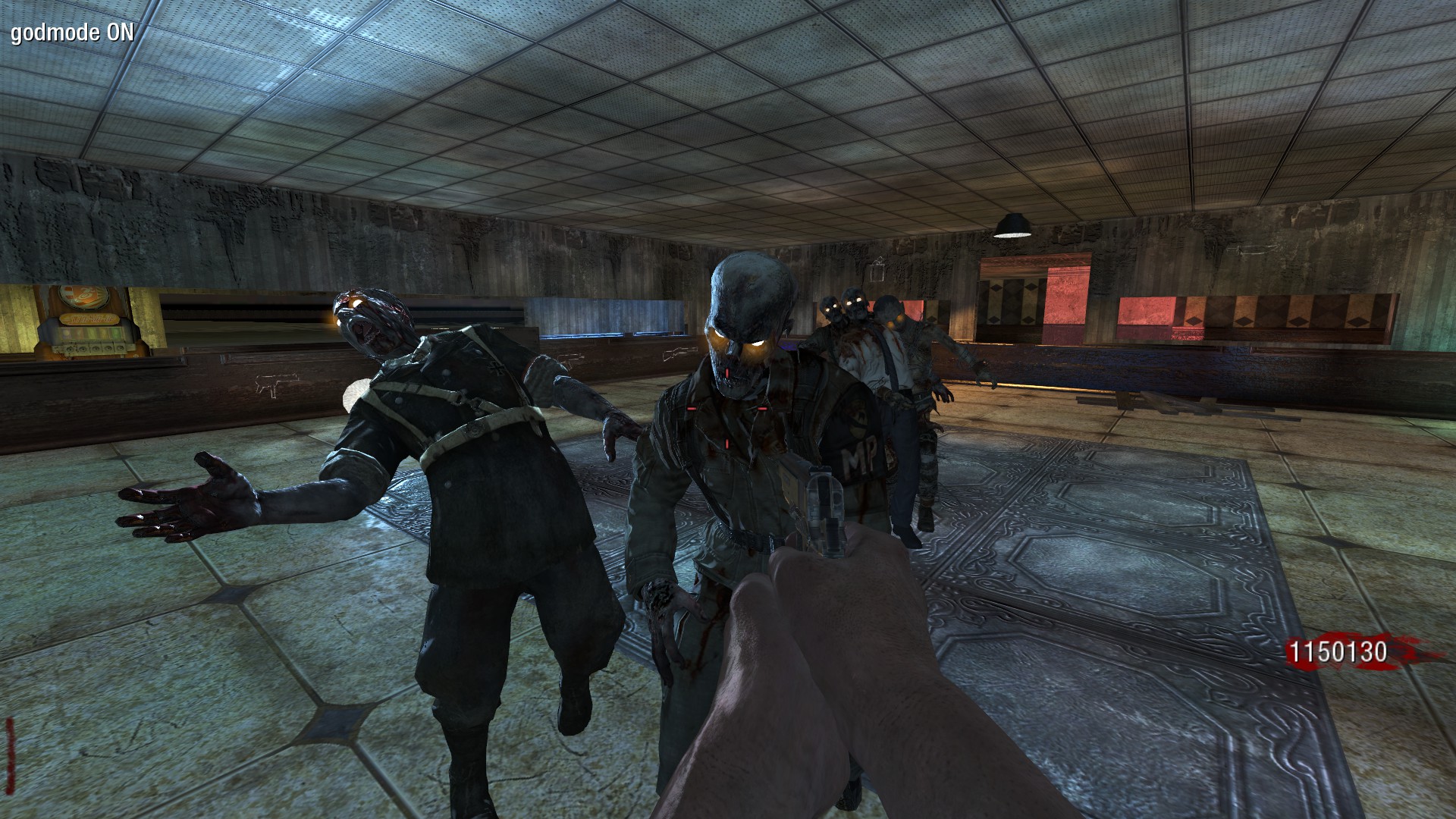 Credits
Some users will be labeled as ‘etc’ for I may not be able to remember everything I used from them. I’m sure you all will understand why

If I forgot to mention somebody or wrongly credit them I apologize in advance!

Story
Somewhere in Germany in a shattered multiverse seemingly nearby an inaccessible vintage concentration camp, you have little to no choice but to act fast and barricade yourself inside an old bunker. You are aware that they are coming, you can hear them, you can smell them, and eventually you will see them. Luckily the bunker you just so have happened to barricade yourself in is filled with weapons and strange machines! You’ll have to utilize them if you’re going to try to survive!

So if it isin’t obvious this is indeed my first map with the BO1 mod tools. I have done some decent amount of work with other mod tools such as the BO3 mod tools, however I only published one map on the Steam Workshop and collaborated with another. I had 2 other maps in progress a couple of years ago with the first one being around 85% done, however the second one was never even close to being done. I have also had some experience with the WaW mod tools as well, but that was more than 4+ years ago and I unfortunately never managed to finish my first map. If I’m being completely honest I think I spent too much time into making this map. Even during the development process of making this map I told myself that this map was basically made just to shake myself off and get back into the mod tools with a basic map with basic features. I probably spent around a good month or so working on this map. Whether or not I decide to update this map is entirely subjective. With that being said I do have plans for future better maps in mind, though I am unsure when I will begin to work on them. Nevertheless, I hope you all enjoy playing this map!