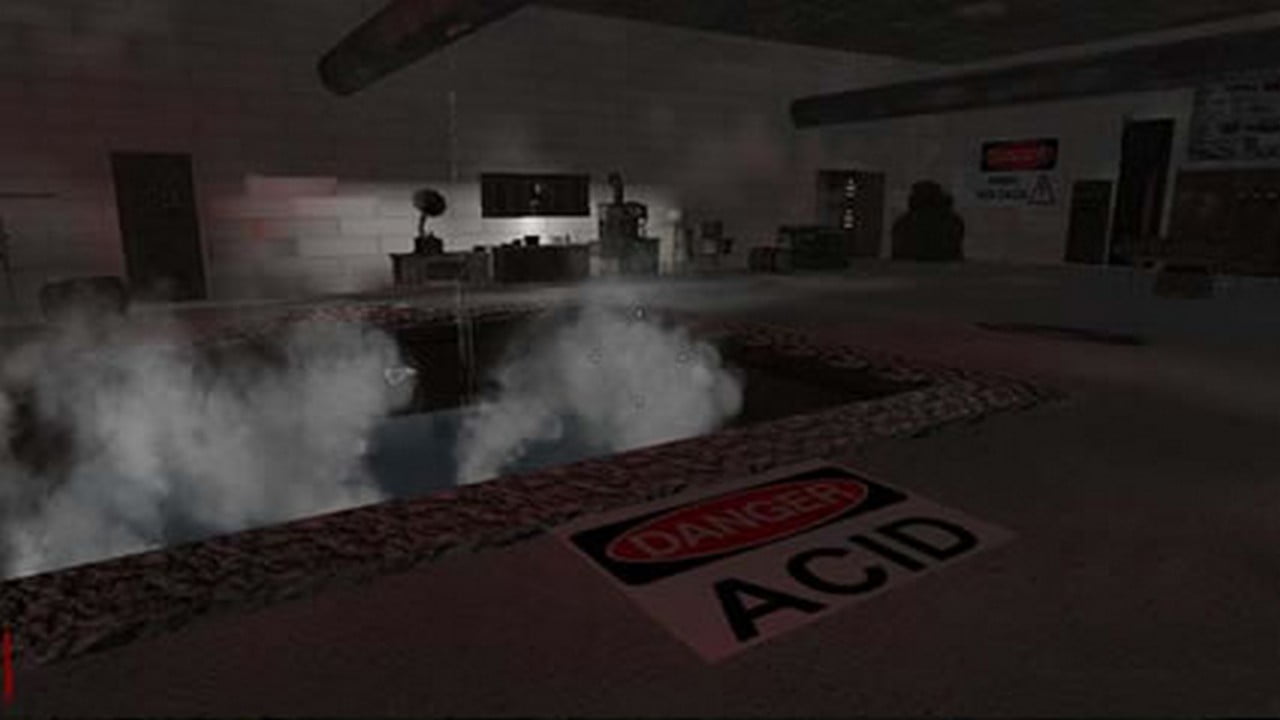 Chemical Plant is a 10 story building with roof and basement access as possible last stand locations.

All perks-a-cola machines with random effect
Flogger on roof
6 location magic box
Custom blockers
Electric zapper defense (reduced timer to 60 seconds from 90 seconds on SNN)
Lots of custom sound effects
Custom textures
Easter egg sounds with no hint trigger like SNN (Family Guy related)
Climbing zombies
Acid pool with Ray Gun buyable (need jugger to survive long enough)
All SNN weapons including Wunderwaffe
Panzershark XG-14 custom weapon (fires a slow shark for very high explosive damage, higher than ray gun – Limit 1 in magic box but also buyable)
Modified zombie script so there are more per level than in stock maps
You cannot use the ammo cheat on this. It will simply do nothing.

Special thanks to all the beta testers who helped make this possible!

I hope you enjoy this release as much as I had making it. Feel free to add me on Xfire or friends list in the game as Nelwyn and enjoy my first release.