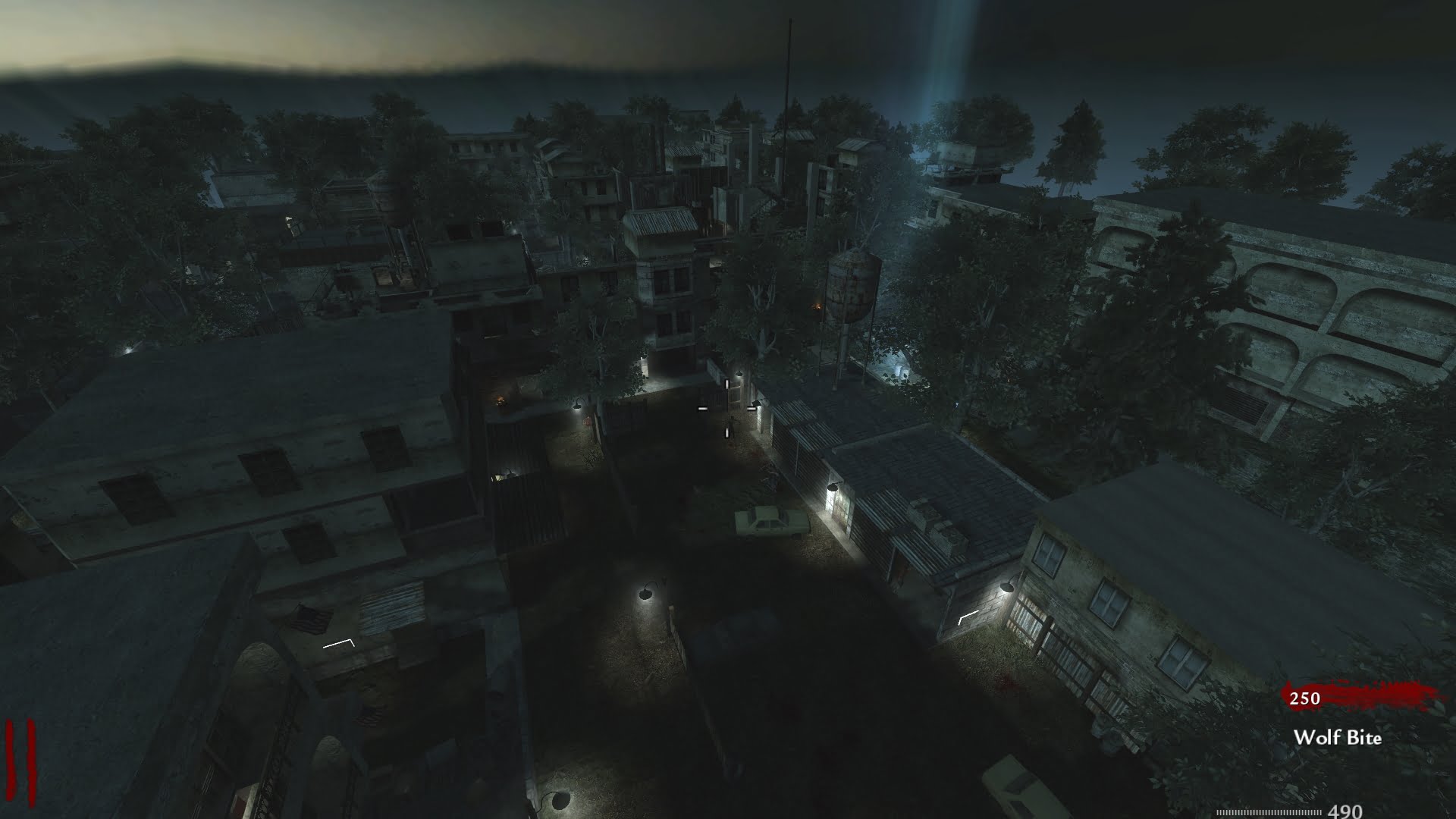 Community Score
[Total: 1 Average: 5]
Direct Download
Mediafire Download
Mega Download
To some this map will look, and feel, familiar. To others it may not. A very tight and close quarters environment makes for quite a challenge. If you’re really up to the challenge, play the map on Hardened difficulty.
Have fun and try not to die.

US Army Rangers HQ
New Denver, Colorado
September 2, 2016
SGT Brent Walsh
One month after the events at the FEMA Safe Haven in what once was Denver. The undead nightmare continues to sweep west through the US. So far it seems there is no stopping the horde of undead, but there is a new hope. The US Government has begun construction of New Denver, a fortified safe haven for any survivors of this plague. The construction is moving at a steady pace. However, buildings seem to be raising faster than the walls and that means there is holes in the defenses. Wolfpack has been tasked with protection of the area local survivors are calling the “Backlot”. We’ve received reports of suspicious persons, possibly zombies, being spotted in the Backlot. US Army Rangers Wolfpack Operators have been notified. Investigation in progress. We await further information.
*Note: There were also reports of a flying blue box in the area. While this seems to be nonsense, operators have been advised to keep an eye out for it. It could be some alien tech we’ve yet to encounter.

Features:
~ Modern Weapons.
~ Updated ChallengeReward System with obtainable end game. The 4 challenges seen in SOG + 2 new challenges.
~ Double Tap 2.0, Solo Quick Revive, Stamin-up, Deadshot Daquiri, PHD, and the new perk, Devil’s Deadly Dagger.
~ A different way of upgrading weapons. Limiting the amount of upgrades available for each game. If you want to know who is greedy on your team, this is one way to find out.
~ Weapon Locker System similar to that of the lockers seen in Ghosts Extinction.
~ Difficulty option set at the main menu. The map defaults to Normal mode. If You’re up to the Challenge, I suggest Hardened.
~ And more for you to find out through playing the map.
Credits:
Treyarch – Game, Mod Tools, Models
Infinity Ward – Creating the COD Franchise, Models, Original Map Design
Yaph1l – Typewriter intro, zombie head in a jar, scripting help
Gtlad – Scrpting help
Don Goony – Scripting help
Treminaor – UGX Easy FX, Various help
Sajone – Sounds help
Bluntstuffy – Rigged custom hellhounds
QueenxWolf – Loading Screen, Easter egg writer
Play Testers (that I know of):
*QueenxWolf
*Treminaor
Nukem
*ZebbaZombies
*HitmanVere
YdaJdiMstr
ZCTxChaos
SparkyMcSparks
Pikdude
ShadowNinja
Inferno
MrZombieFanatic
NextGenTactics
Laggin
And of course, Myself.
A * indicates those I reccomend as they actually take the time to write some good feedback that is useful.
Others gave feedback in ways that were useful as well (for the most part).
Thank you to all of those that tested the map.