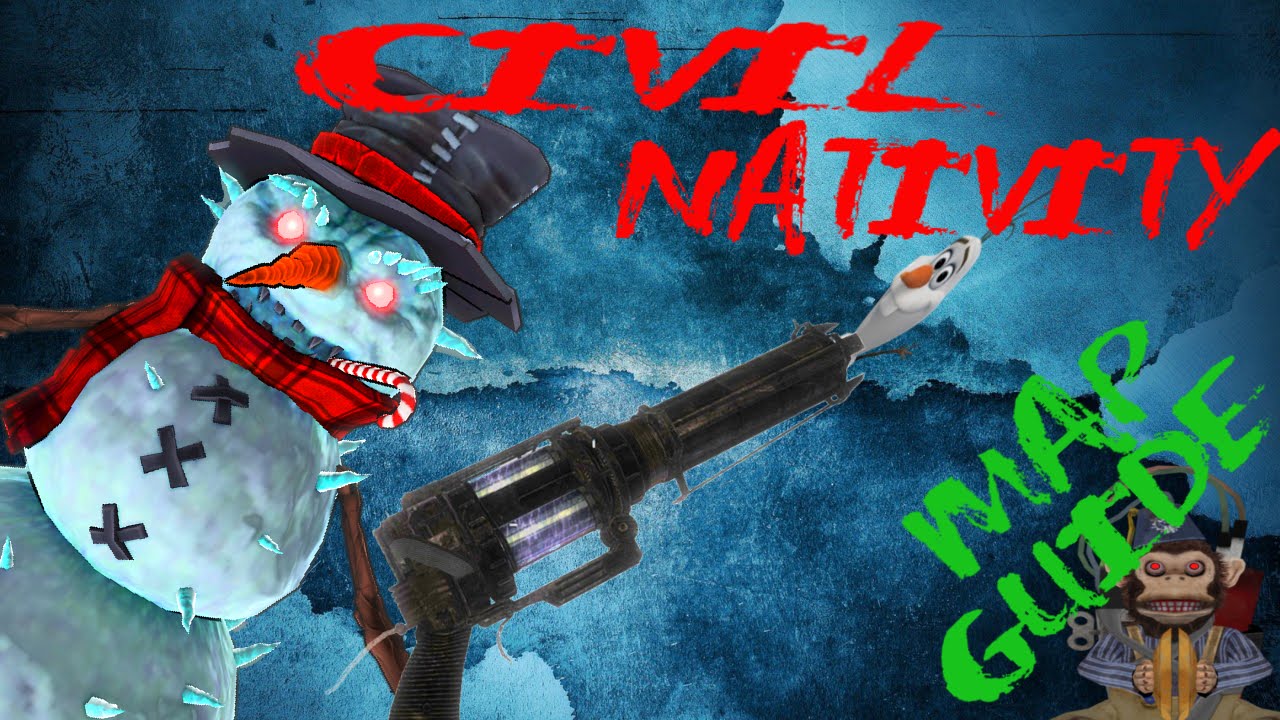 I have recently seen the UGX map contest and decided to temporarily put Celtic Ruins mapping on hold and attempt something out of my comfort zone, although scripting is still being continued. The information on this map is in very early stages and will get progressively more in-depth as time goes on. (Subject to change) – The basic scene of the map is a city called “Ripon” in England, has been engulfed by a paralysing blizzard 3 days before Christmas day, The city went unacknowledged for 2 days while people took no notice and thought the community were taking care of it, that was until a few men found themselves walking in a city rendered “dead”. Without a voice to be heard they wondered deeper into the city,all the time the smell of rotting flesh lingering in the freezing air. At this point you control the Man / men.

If you find any bugs in the map, please reply to this thread! Make sure to add a screenshot to your post!!! We would love to hear your comments and ideas too!