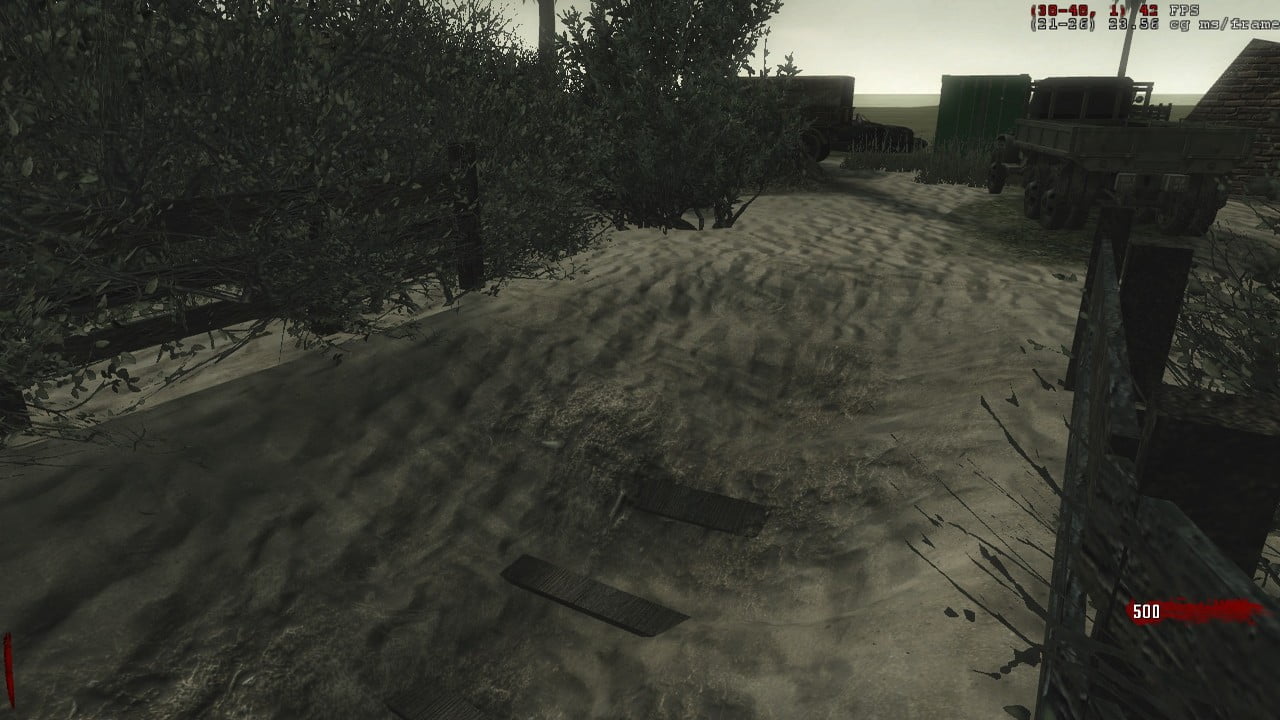 Due to me forgetting to remove the perk limit, I have re uploaded so before playing co op, ensure everyone has downloaded this most recent version.

PLEASE MAKE SURE ALL PLAYERS HAVE DOWNLOADED THIS MOST RECENT VERSION! I forgot to remove perk limit and so I re uploaded it, if people have different versions co op will not work.

This is my first map! Nearly 3 months in the making. So please don’t expect perfection, but please enjoy!

I will only update again now if the map is literally broken, I want to be done with it.

HarryBo21 – Being amazing and giving me a new perk script, BO2 Bottle, machine and PAP models, and lots of help

If you think you should be on this list because I used one of your features or something and I forgot to add you, PM me and I will add you ASAP

I didn’t make a Double PAP wunderwaffe, as I think it will be too OP
Most double PAP guns are just a slight damage and ammo increase, to avoid the above
Without ANY other Cods to port from, I had to make do with what weapons, models and features I can get from CFG or that other users VERY kindly gave to me

The Horizon looks kinda sucky, I tried to make it look good, but it was very hard, I figured that you barely look at the horizon in the map anyway so didn’t put too much thought into it
I will make an update if any major bugs come along, or if it is widely requested, but for now, I just want to be done with this map.