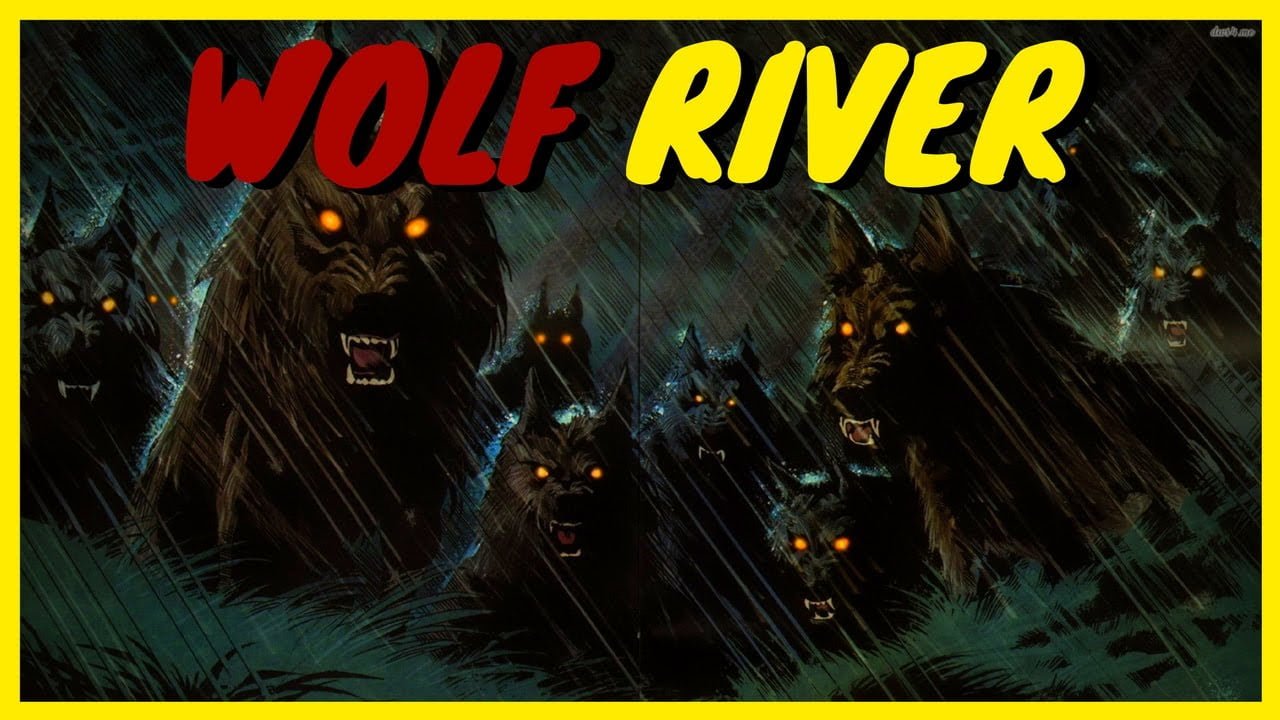 This is “Wolf River” by ConvictioNDR.

———————————–
Mission Briefing: Operation Wolfsbane
May 18, 2016; 2000 hours
Reports of a virus outbreak are flooding in from all over the world. The CIA believe they know where the outbreak came from and have sent a team of agents to retrieve the data from a panic bunker located near Wolf Mountain, Utah. At 1926 hours a distress call was recieved from the team and coms have been quiet since. You are the closest squad we have to the team. Locate the panic bunker, gather the intel, and return to base.
Good luck gentlemen.

The reason why the map was removed is because of a statement made by ConvictioNDR himself, seen below.
“Remove my mapper title. I’m done with the Custom Zombies community.”