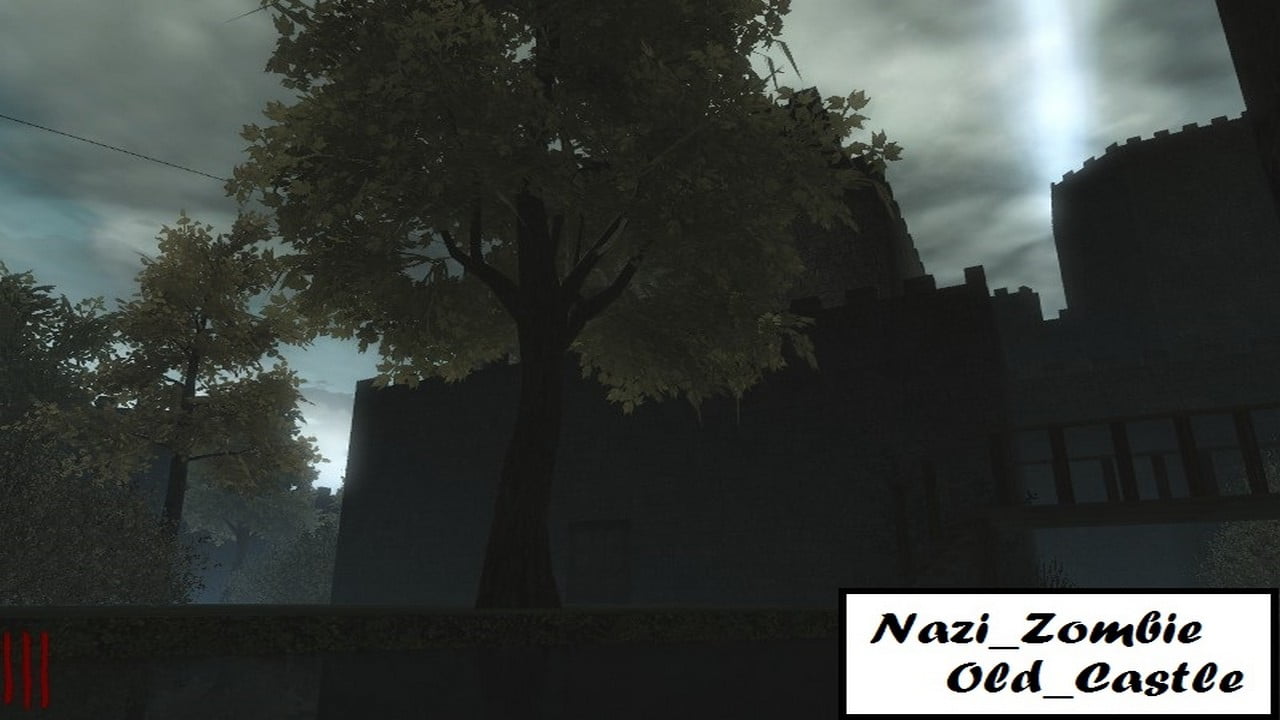 Probably the last version, I don’t have the map file anymore

It took me some time to make this map, it’s my first map so I learned how to make it while I was making it.

I have found and fixed like a THOUSAND OF BUGS, but if one of those bastards is still out there and you manage to find it, call the police immediately.

For those of you wondering, the map’s name was supposed to be Nazi_zombie_Old_Castle, but Nazi_zombie_Feto was a internal joke between my friends and me. Now it’s the mod name

Some things you may find:

If you activate the PaP teleporter and leave it right away it may crash, not allowing players to pack a punch anymore
game might freeze for 2 seconds after the player opens a specific door in solo
one of the windows is not rebuildable

I messed up with the bears in that last update…

what does it changes: