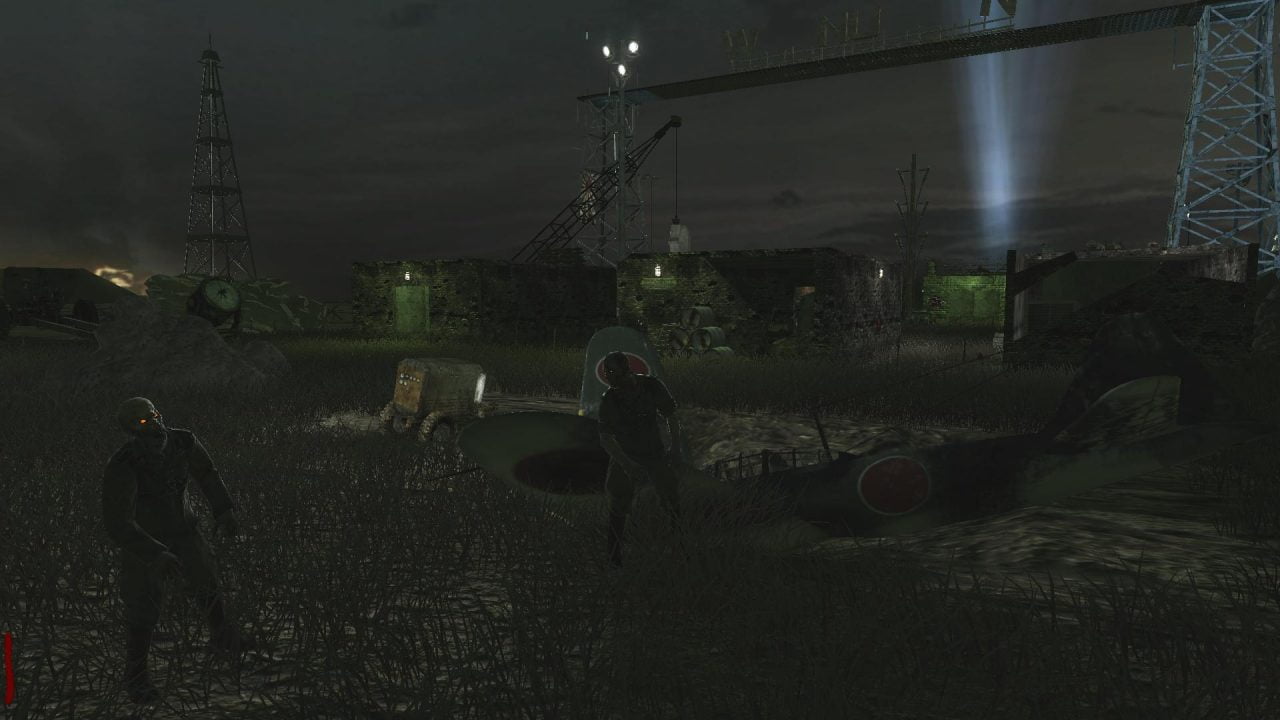 *Before going into detail, I first want to say this is my first map. Mods aren’t heavy besides a few added extras and of course the UGX Mod 1.0.

A little about the map:

I’m fairly new to the zombies community in regards to actually creating maps. I wanted to make a map I had an idea for back in 8th grade. The maps overall layout is not great, and the style isn’t too awesome, but I wanted my idea to come to life. The map is not very big, I’d say overall a medium sized map. There is some detail but for the most part has an upped difficulty which requires more run room. Either way, I hope you all enjoy this map, and even if it sucks, thank you for playing it. I did try my best to recreate my old idea. Also keep in mind, my next maps are gonna have a much better layout and detailing in them. Like I said, this was just an old idea that I wanted to come to life.

Step 1: Bring life to the abandon air base

Step 2: Inspect areas which are empty