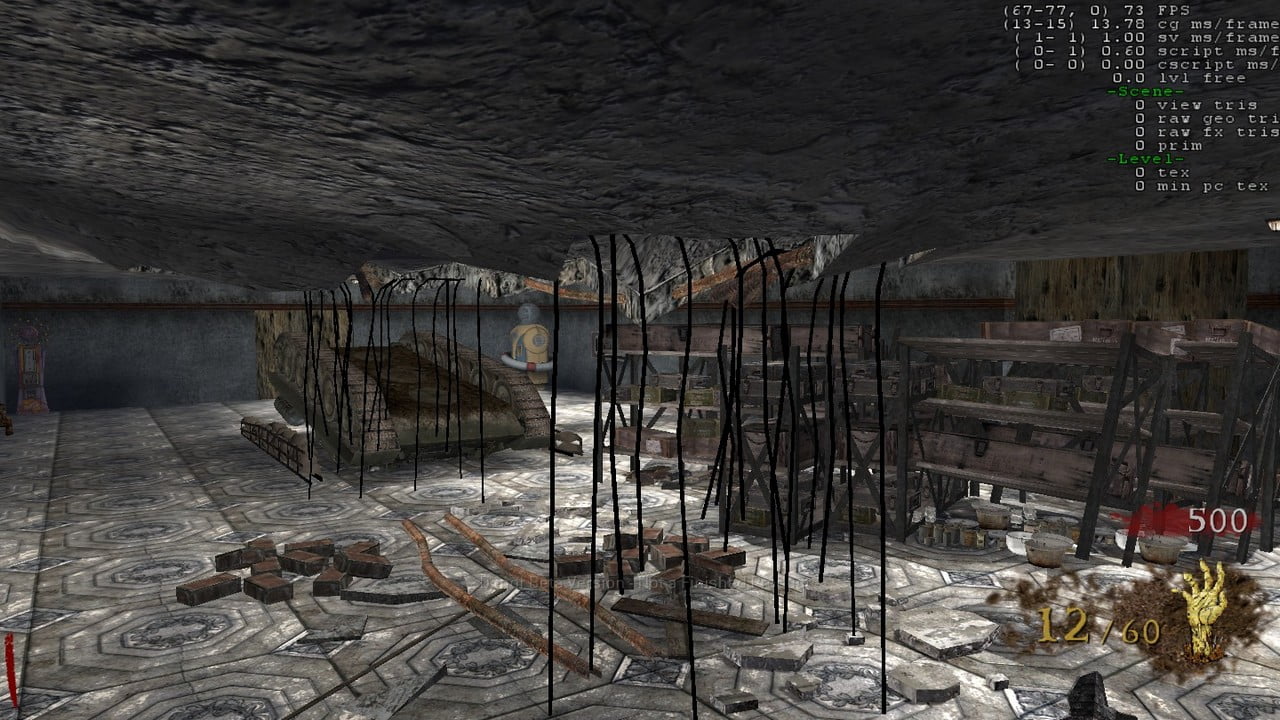 Hey Guys, Today i am posting my map, Bunker 115, with the co-op fixed, screen images, and the annoying text that said it was a beta in the middle of the screen is removed. Bunker 115 is a remastered version of a map my good friend (elichvatal) did a while ago called “Bunker”. He gave me the .map and basically I added the UGX Mod 1.1 and a couple small layout changes. The story of the map is the same as his

“Description:
Bunker is a Small German Base where studies were made on element 115. But when zombies overtook the lab where scientists were studying them a zombie outbreak began. Surrounded in a German Field in the middle of nowhere, four scientists who have gotten left behind are forced to stay behind and fight off the Nazi Zombies. With plenty of element 115 left behind the four scientists have teleported guns from the future to help them fight off the zombies. Bunker is a pretty tight quarters map with a few good training areas and tons of modern guns.”