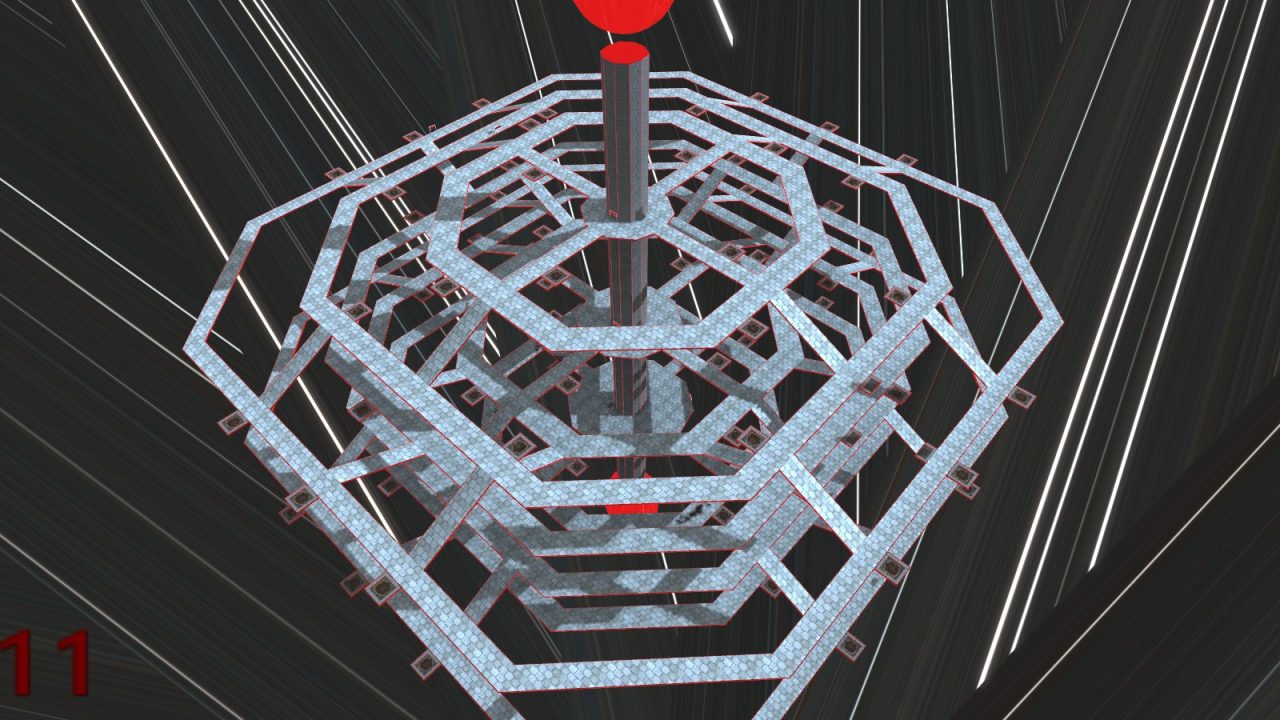 Welcome to the finale of the “gonal” trilogy. Since the last two maps were such a success, I decided I might as well do what Hollywood does and finish it off as a trilogy. I don’t really expect many people – if any, to beat this, but if you’re full of yourself and think you’re all that than here’s a chance to prove this. I won’t believe anyone who beats this map without video evidence of the entire play through as you can simply devmap the whole thing. For those extreme few who beat this, I have gone ever further and given you an Insanity mode option, where I held nothing back.