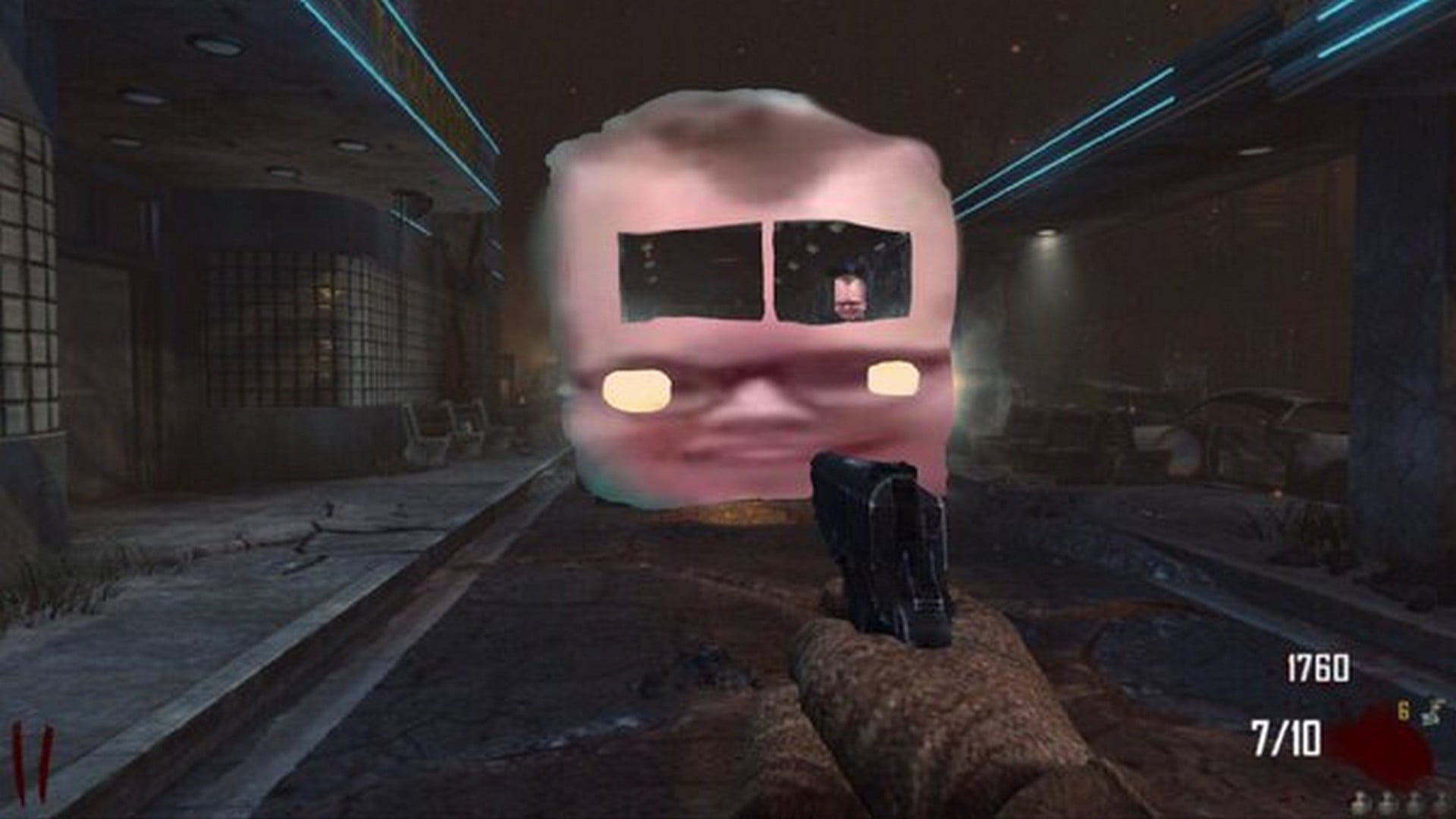 After taking Bus route B, the Crew realizes that the still have to fend off the undead through clouds of A+ Tranzit FOG, inside The Glorious Bus Of Mistah T Lexify.

This is the Tranzit Bus challenge, which is an extremely difficult challenge due to its small size. This is the Bus from Tranzit, but the Origins crew are riding in it. The Bus is surrounded by lots of Thick Tranzit fog and only has Quick Revive, Juggernog, and the Mystery Box.

This is the Tranzit bus challenge in the Fullest possible release. If there any bugs or weird glitches, please report them in the comment section and i will try to fix them the best i can.

I put this together in a day as a Joke, so don’t take any of this seriously. xD

2021 Update: Thank you MrDalekJD for playing my map lmfao, made my day, also my map files have been long gone(since i uploaded the map) so i can’t update it or anything, thank you all so much for playing.