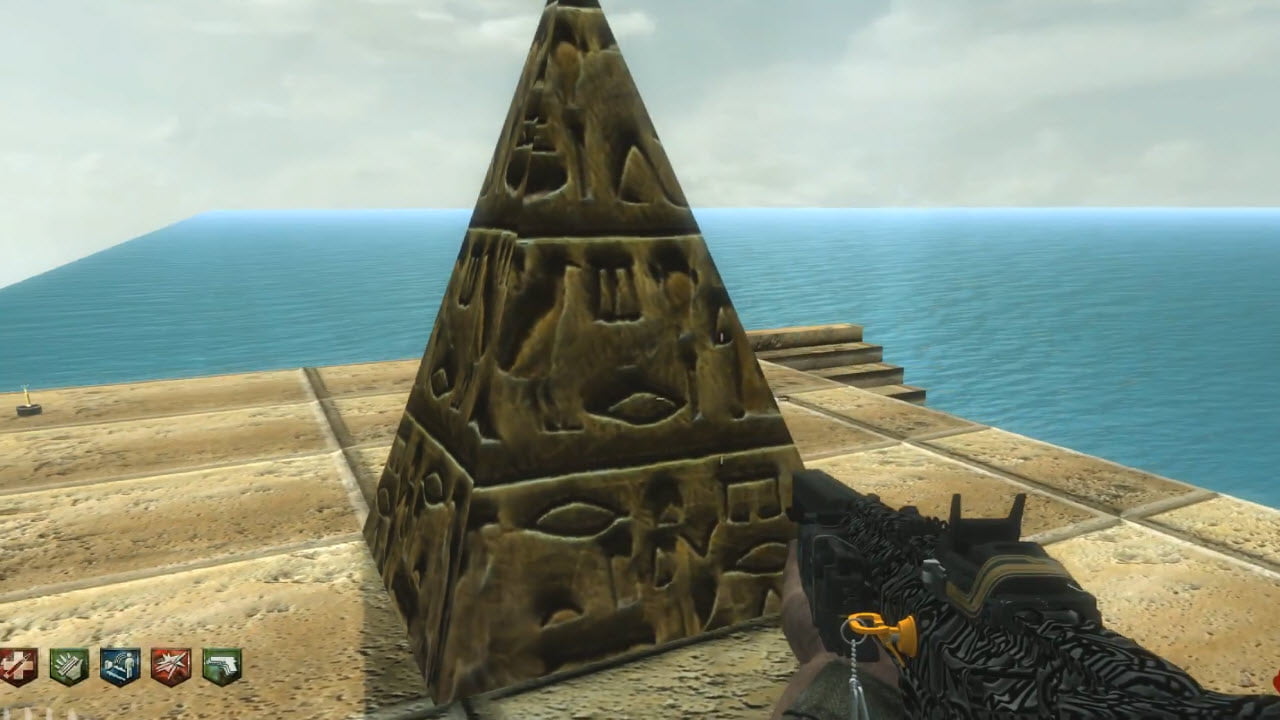 this map was created by me – Avalebor (Ava_ru)
Features:
– zombies run from the 1st round
– changed the appearance of zombies
– increased number of zombies
– added Nova Crawlers zombies
– 2 bosses
– added weapons from BO1, BO3
– in the box there is a weapon with an upgrade
– weapons from the wall can not be upgraded
– purchased end of the game (THE END)