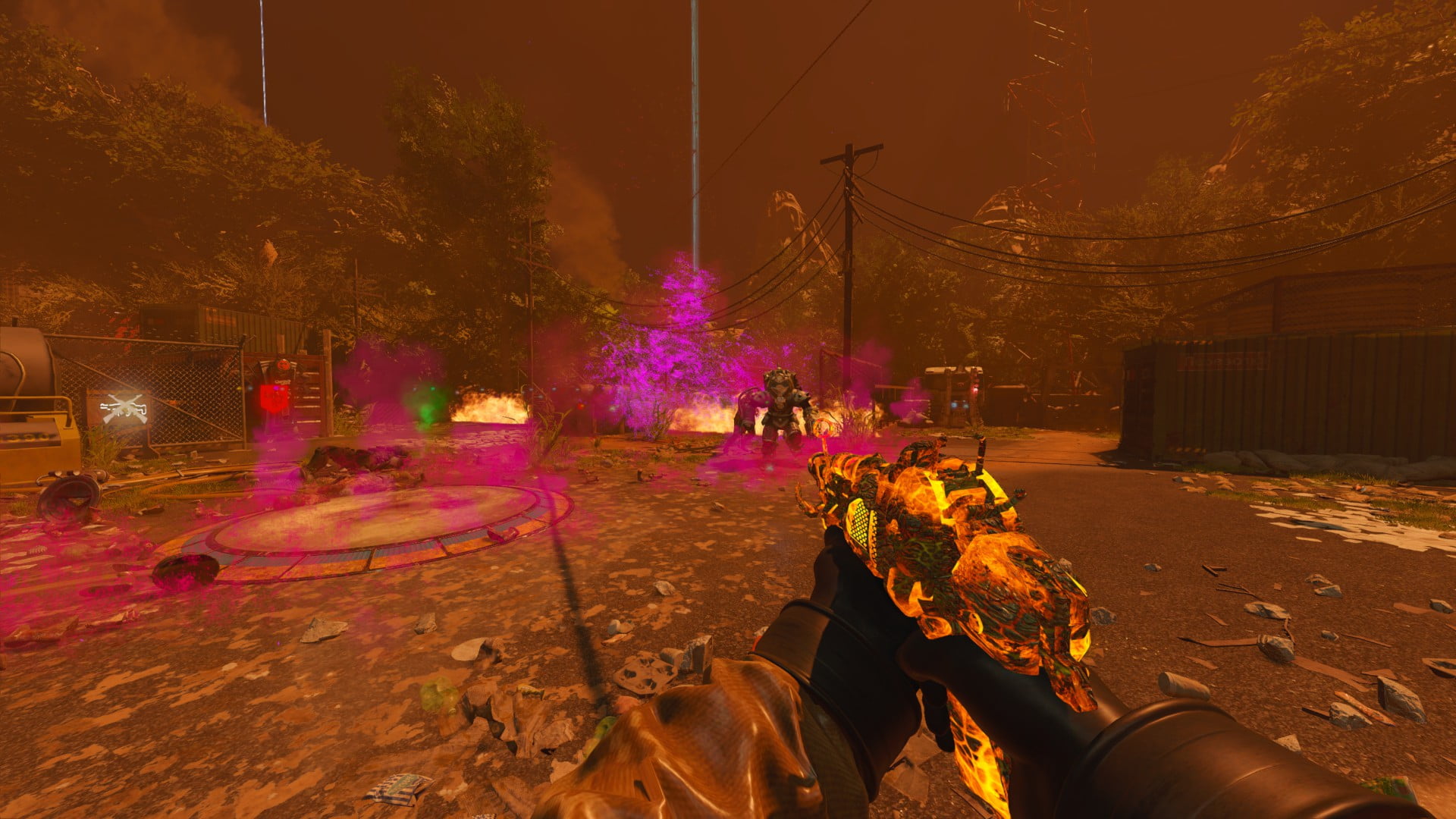 The Essex heavy industrial plant was conceived at the height of World War II. During which time it produced all means of weapons, from bullets to tanks. It’s location next to the ocean made it critical to the supply and delivery of Allied armor. Not long after, the factory became abandoned for several decades. In the early 21th Century, the factory was repurposed as an all purpose shipping yard, but only after a few years was bought back by the Government and once again used as a hub to produce and ship weapons. The last report from Essex indicated a shipment might have exploded while at the compound. Communications with Essex have ceased after this Cataclysm.

If you enjoy my work, you could donate here ;D

Small Targets: 20, spawn out of 60 locations randomly each game
– Give 1000 points each
– Every 4, increases perk limit for all players by one
– After 5: Free Perk Drop
– After 10: Double Points becomes Triple Points
– After 15: Pap Powerups Spawn
– All 20: All perks awarded and kept throughout the game.