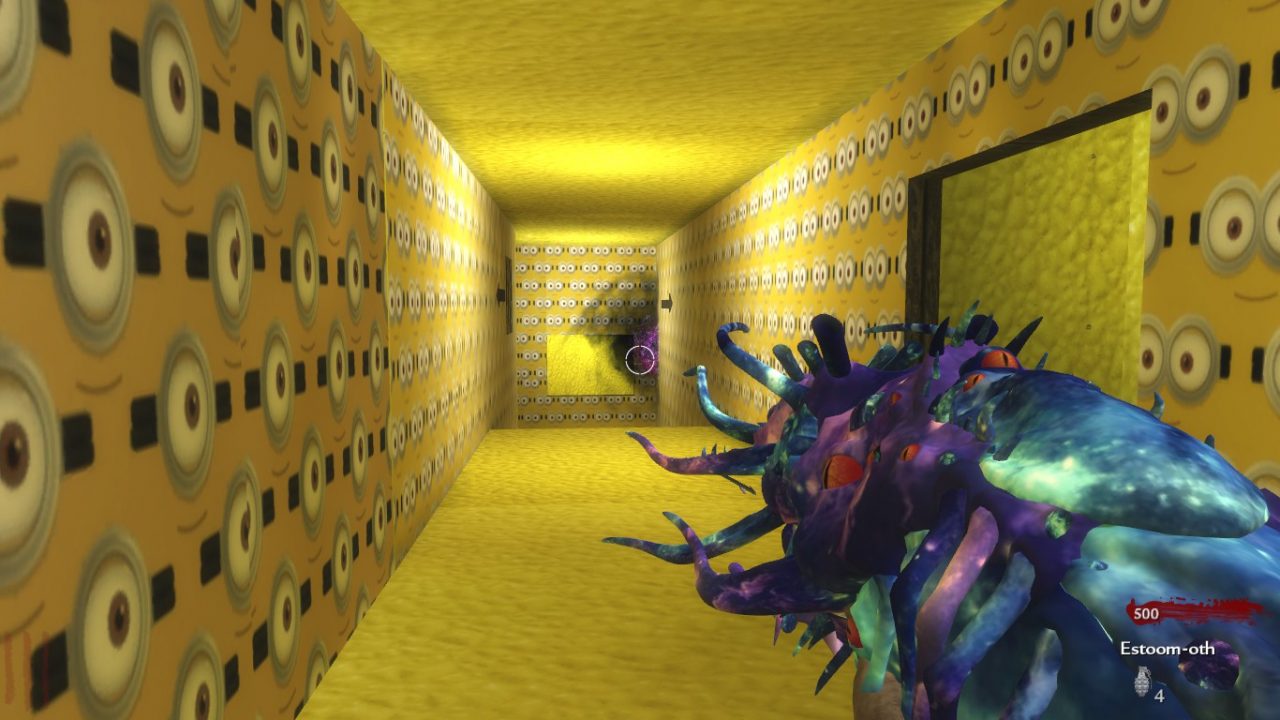 The map indeed is just a small to medium map. You have some cool features aswell a buyable ending. The idea of the map came from my friends, since i remember that we used to spend a lot of time playing Hello Kitty Remastered(another custom map for waw), but it has so many glitches, so i just did a similar map to that for us to play. It is a challenging map(at least some of my friends say that)  and it worths to try. The map indeed wasn’t meant to be public but yeah, in the end they said why not.Hope you enjoy it!!!

UPDATED [28.10.2019]
-Removed buildable power switch(the script i was using from ZK did not include sounds, and it kinda sux )
-Removed Dolphin Dive(it was a very cool feature but i found a bug that could crash the whole game – https://www.youtube.com/watch?v=nI5vaejHlYU)
-Added another song radio
-Added another small easter egg
-Added Scavenger
-Added the playable area trig(on my last compile i deleted the trigger of powerups and forgot to put it back)
-Fixed the damage script on the PaP area
SOME FEATURES OF THE MAP