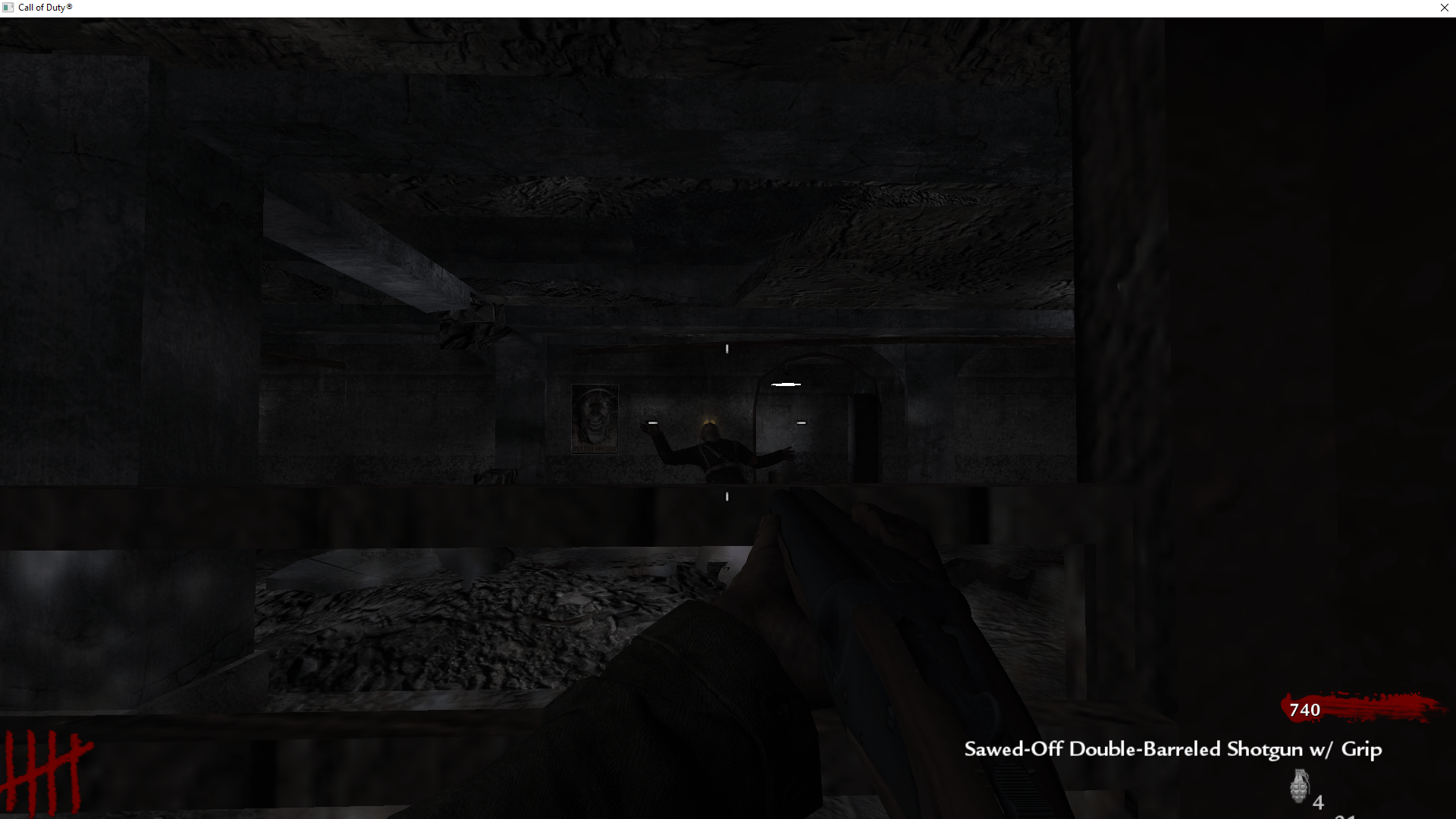 Defend the two station platforms, the lobby and the 1942 modelled trains in this dingy dark abandoned subway station.

June 12th, 1945. After an explosion at a secret biological weapons lab on the outskirts of Berlin, advancing American troops find themselves fighting a new enemy. Join the survivors who escaped via a subway train… and have reached the end of the line.

There are 10 Entrances and 4 buyable ‘doorways’ unlocking 3 rooms.

This took a few weeks to make, with some of the map built in the COD4 editor prior to COD5s release.

Post how many rounds you got to! In testing with 2 players we only got to round 13!

This is the first mission in a mini campaign. All missions will be tied together by intro movies.