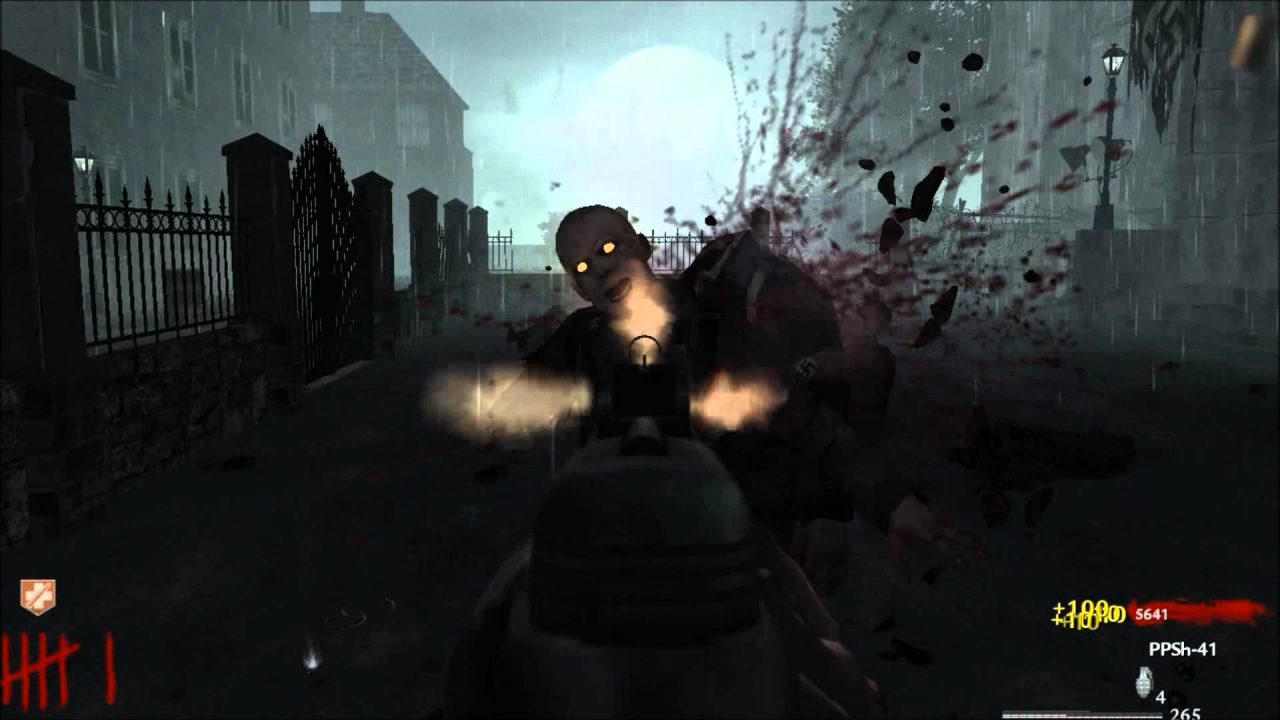 Nothing seams to be slowing down the Nazi’s. The world scrambles to fight them off. Russia takes a last stand. A man made virus designed to kill the Nazi’s, has been used in a last attempt to stop them… But something went wrong.. Of course! The Nazi’s didn’t die… They’re changing… There coming back to life.. They have become stronger and quicker. The entire city has become.. ZOMBIES!!!. Nothing can stop them now! Run and get inside the bank for safety. Turn the power on, buy some weapons, get some cover, LOCK AND LOAD BECAUSE ALL HELL JUST BROKE LOOSE!!!!!

Not sure if i’m going to add the flogger. Doesn’t really fit the scheme of the map. If I change it to a metal texture than i might.