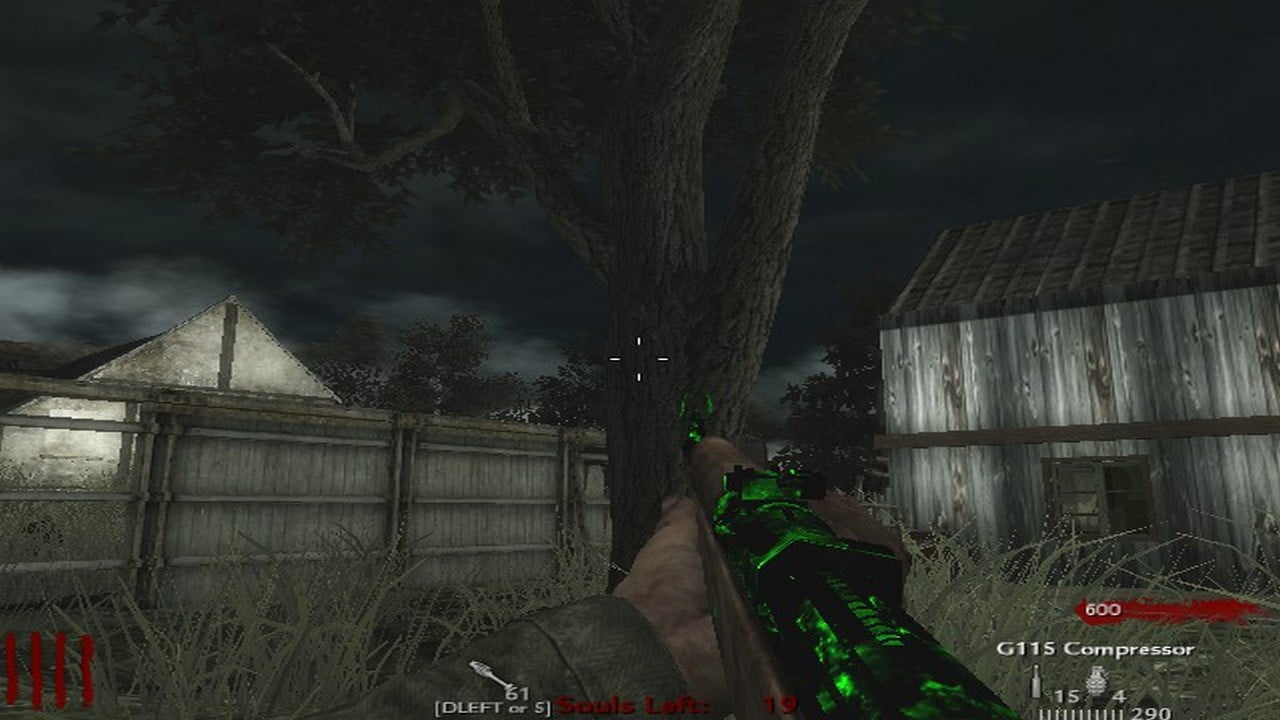 Legacy, is my first custom zombies map to be released. I have spent numerous amount of hours struggling and learning to finally get this map to the way I wanted it. The project lasted up to 8 months. I had numerous amount of people from the community that helped with general and advanced mapping questions.

The map sets place in a old warn down part of the words in the middle of nowhere, where you are on a quest to help figure out this house secrets. You are helping a grandson (Alex) find out his grandpa secrets (Grandpa Paul) that have been hidden for many years. You will soon figure out why this is so important of you to figure these secrets out.

When mapping this map I spent numerous hour trying to figure out this maps layout, not only will you have to figure out the Easter Egg. You will half to figure out how to navigate around the map. When designing this map, I focused on game play and look of the map before features the some small time mappers do a lot. The map features the opportunities for the play to camp, train, tight train, and have some fun but not raping tight quarter action.

Sorry, due to some weapons not working. I had to remove alot of added custom weapons. The map only features World at War stock weapons. When UGX mod 1.1 releases, I will re-release map with the mod to have all the weapons that they added in the mod.

Keep in mind this is my first map and any bad negative feedback will not be replied to. Only constructive feedback.

The map features copyrighted music and also a audio quote. They are all on music track. To fix it, leave off the music during load screen and then turn it back on until after power. After that you will not need music on.

Approaching Nirvana- Fission (Able to be used on YouTube)

First off, thanks to everyone who helped with the project. With that in mind I had a lot of people help with the map, so when I put list below if your not there please pm me. DON”T POST ON THREAD. Thanks


Please again if I forgot you please PM me, don’t post on thread of the release!! Thanks and Enjoy