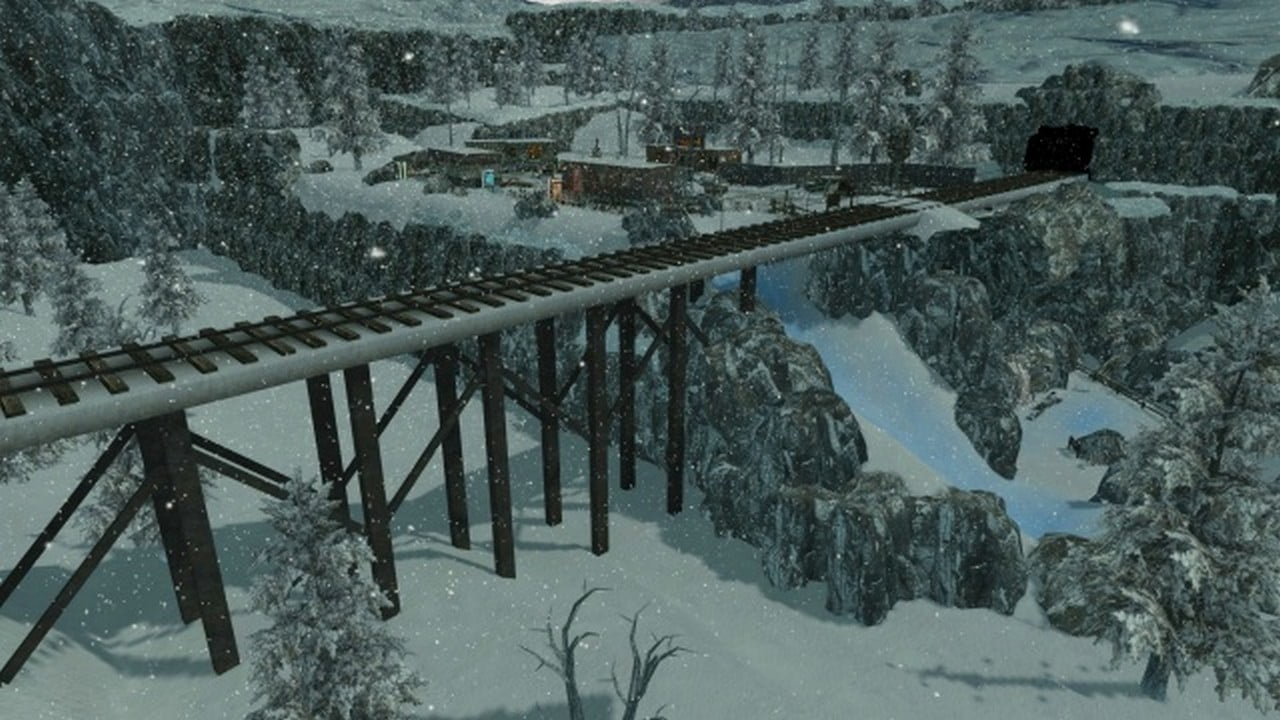 
I had a blast making this in such a short time.  A big Thankyou to YAW for having this contest and also UGX for allowing them to host it on the site!  I really hope more of this happens in the future!

Best of Luck to all the mappers in the contest! I’m blown away at the work you guys have put out!

Bugs I’ve fixed since YAW played through it:

This map is very challenging solo!!! I will release a solo guide on my youtube channel in a couple days!