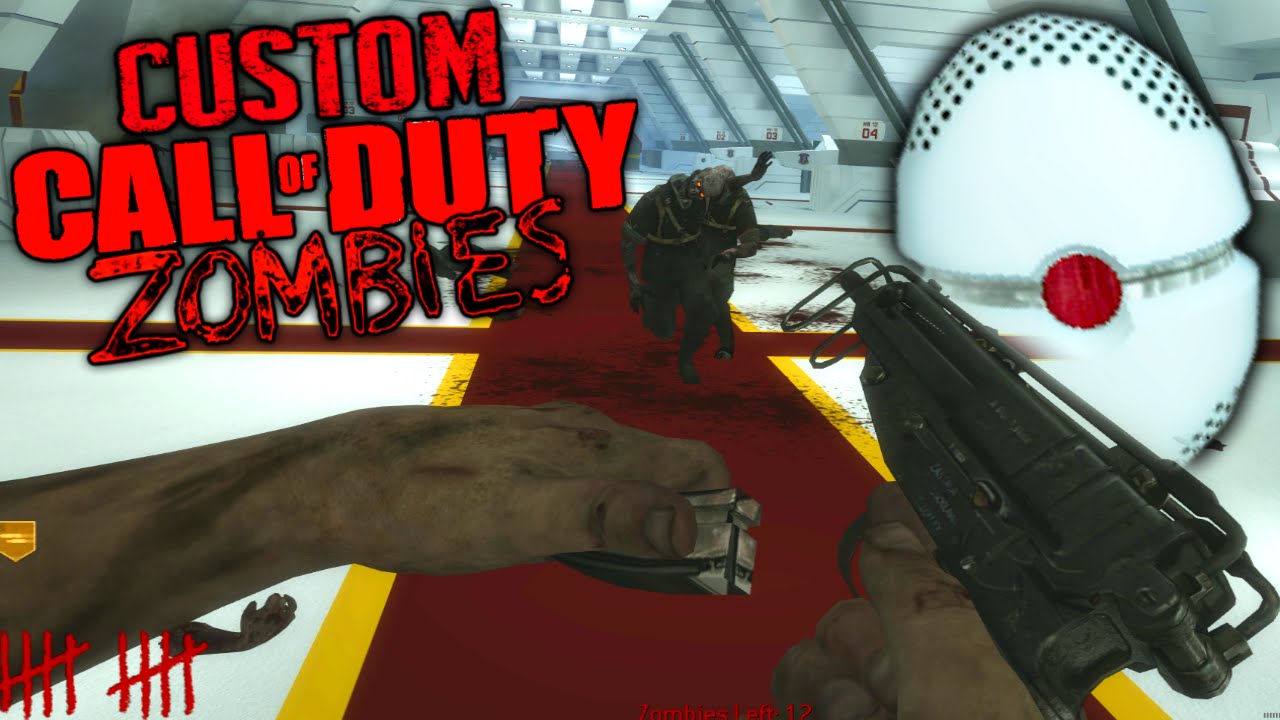 Story
You are aboard the Battlestar Galactica. A space battleship on a quest to find Earth. All of a sudden three ships are picked up on DRADIS. It’s the Cylons. (Cylons are a race of robots that were made by humans, then turned against them. Red Alert can be heard throughout the ship. Admiral Adama gives the command to launch all the Vipers. After a few minutes all the Cylon ships are destroyed, and the Vipers return to Galactica. A short time later you hear screams. They’re members of your crew running at you. Something is not right, they are trying to eat you!! The Cylons must have somehow infected the crew.

Once done you will be able to buy the ending !

Credits
Treyarch – for making the game
ZOMB1E-KLLR – helpful tutorials
MakeCents – scripting the objective
– zombie counter
xSanchez78 – end game script
rdv              – Black Ops Knifing
ME!!!!!        – All custom models
Also thanks to all the staff and members of UGX for helping me out with all the questions I had