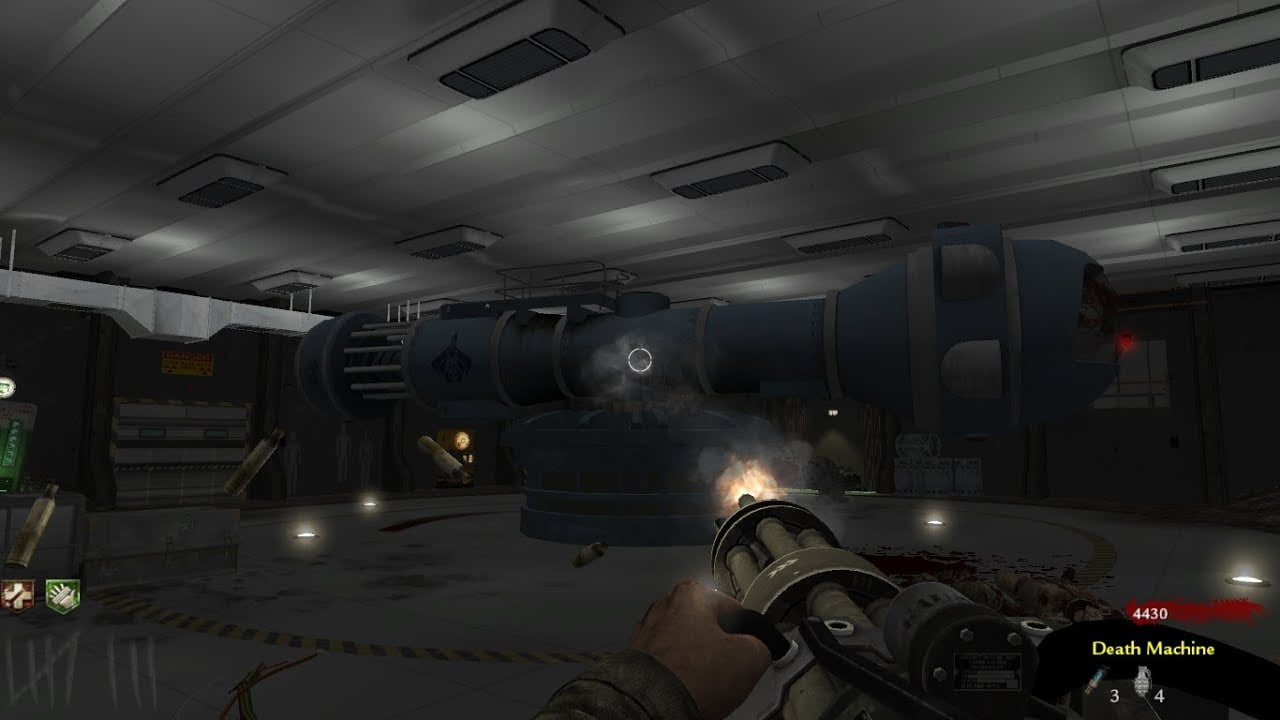 Welcome to Box Map X, the best box map to have seen the light of day in recent memory. This map was made by Chromastone10, who is known for such works including his incredibly successful map, Collingwood Psychiatric Hospital which makes you wonder…

why would a man of such prestige, make a box map?

But then you must realise that this was released on April Fools, alongside such wonderful creations like the Darude – Sandstorm map, where the best thing to do was jam to the classic Techno song most commonly associated with Montage Parodies.

To be perfectly Honest, I am surprised no one has reviewed this map, because it is possibly the only box map ever released to deserve such credit. So, without further ado, let’s get into the pros and Cons of this map.

PROS:
Weaponry is on point: Since this map uses the weapon loadout from CPH, you can automatically assume the weapons are on point, which they are.

The Astronaut from Moon is here: He decided moon was too much for him, so he needed to find a smaller area to patrol and just so happened to stumble upon you. His is a nice addition to the map, making it not as easy as it could be. He also brought the Ascension monkeys for the ride as well, which also add an interesting challenge to the map.

Winnable easter egg: This map features an easter egg which you don’t actually have to buy (I know right? I was shocked as well) which is a refreshing change to the standard save up a tonne of points and buy the ending.
Not one Sandstorm reference: This is perfect

But, no map is perfect, so let’s get into the cons of this map

CONS:
Stopping the Monkeys does sweet f**k all: Apart from a max ammo which you will get regardless, something to reward the player for stopping the monkeys from touching your beloved perk machine would’ve been nice.

Final Verdict
Level Detail: 7/10.This map wasn’t really mean to be a detailed masterpiece, since it was made as an April Fools map.
Custom Content: 8/10. The weapons and majority of the models are custom, but the viewhands and Knife model are not.
Fun Scale: 5/10. It was fun, but nothing too exciting.
Replayability: 3/10. I can’t really say this map had any staying power, it is one of those maps that you can play a few times for s**ts & giggles, and that’s about it.
Overall Score: 23/40